William Tyrrell's Sister Speaks Out ‘I Promise I Will Find You'

It didn’t seem like the agonising case of missing 3-year-old William Tyrrell could get any more heartbreaking. Yet on October 8, the final day of the inquest into his disappearance, a recording was played from William’s 10-year-old sister.

“I hope this speech makes you solve the case,” the little girl said, who was just four at the time of William’s disappearance. “If it doesn’t, when I’m officially an adult I’ll be in the police force, a detective specifically, and I will find my brother and won’t give up until he’s found.”

William’s sister, who can’t be named or shown for legal reasons, was playing ‘tigers’ with William out the front of their foster grandmother’s house in Kendall, NSW, when he disappeared. 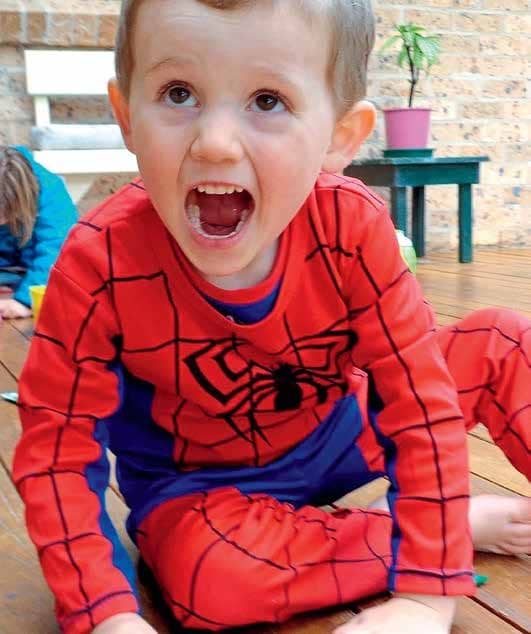