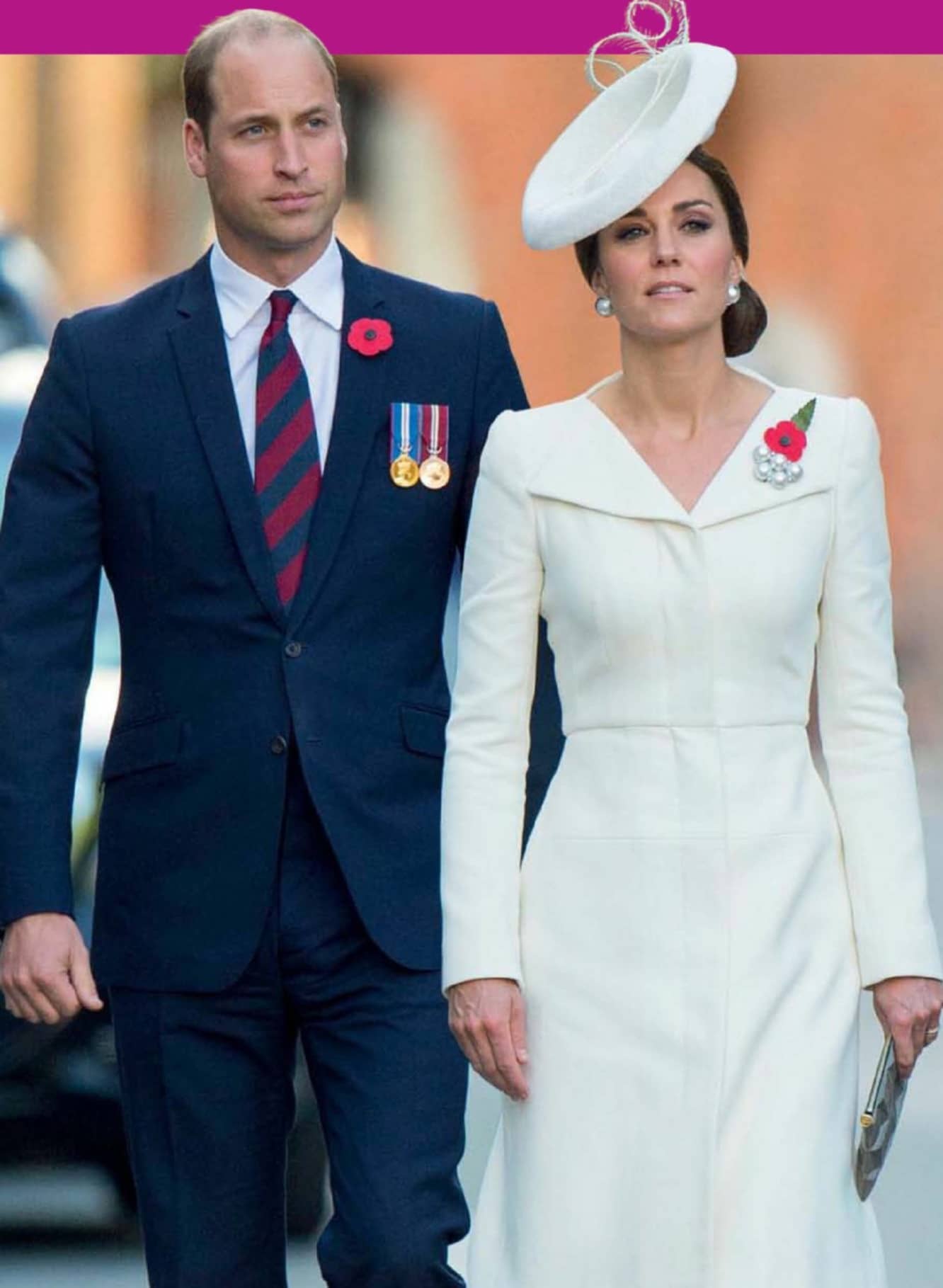 With the queen self-isolating amid coronavirus concerns, the duke and duchess settle into their new roles as the head of the royal family

As cases, of COVID-19 increase and the United Kingdom now on lockdown, Queen Elizabeth and Prince Philip have relocated to Windsor Castle to safely isolate for at least the next three months.

Stepping down from her official duties and public appearances, the 93-year-old Queen has now handed the reins to her grandson Prince William and his wife Kate. While Prince Charles, Duke of Wales, is next in line to the throne, due to his age, the 71-year-old has also been advised to isolate with wife Camilla, Duchess of Cornwall.

In the few days since, William and Kate have already proved the their worth as de facto king and queen of England – positions they’ve been eagerly awaiting for some time.