Val Lehman - I Broke Her Nose 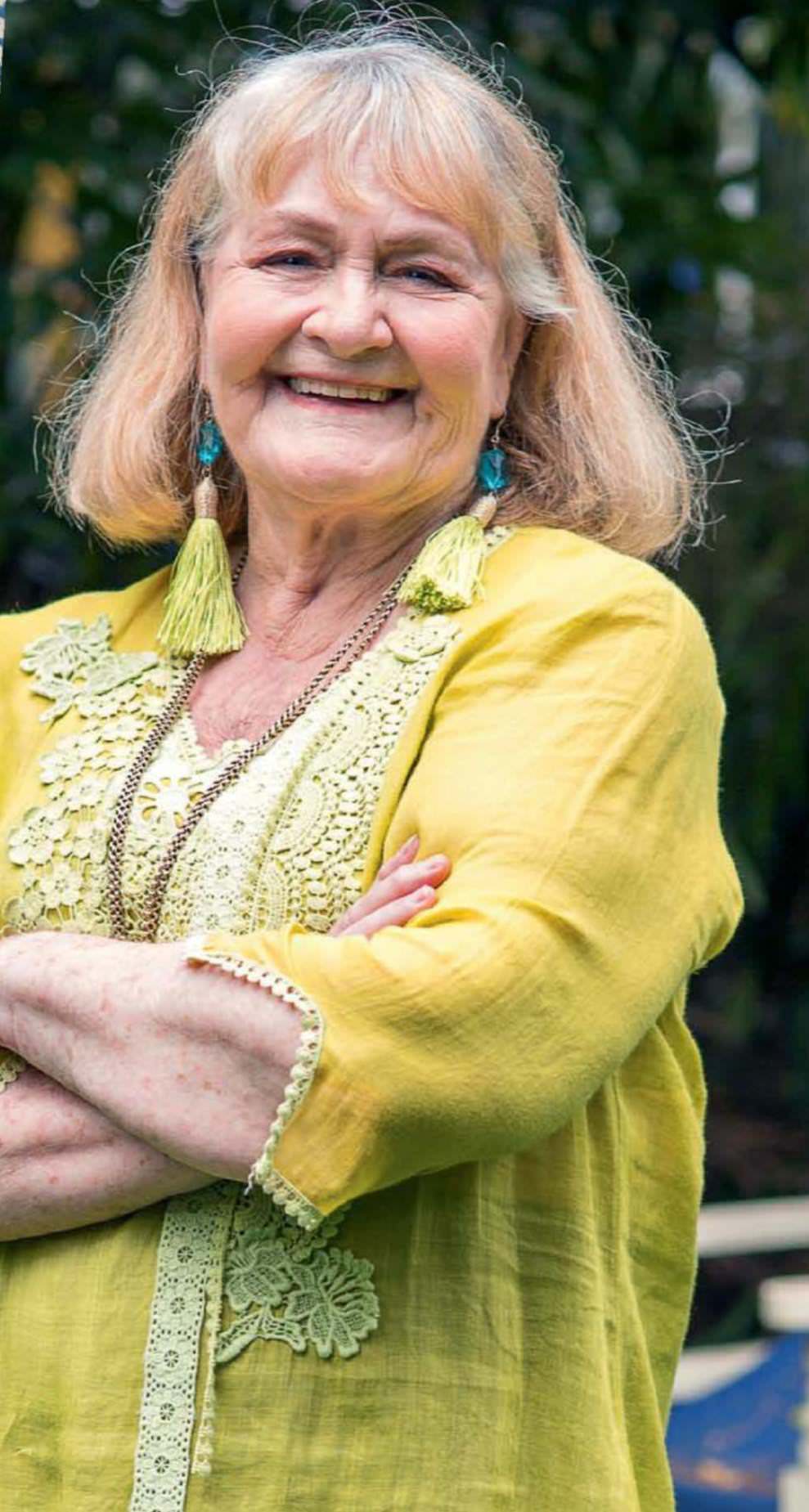 Val Lehman’s Tough Days On Prisoner – And Her Reunion Plans.

She’s famous for playing Prisoner’s fierce Top Dog Bea Smith in the famous Aussie series. But Val Lehman’s beloved character almost didn’t see the light of day – and neither did the show.

Speaking to New Idea, Val, 75, reveals bigwigs behind the scenes were set to can the Network Ten series before it had even aired.

She says there was little confidence the public would go for a show about a bunch of female inmates at the fictional Wentworth detention centre.

“The powers that be said, ‘No, no, it’s not going to work, give it up,’” Val says. “They said, ‘All the women are too ugly, their clothes are too boring, no-one’s going to watch it’”