Tiffany Smith: ‘I Always Get Mistaken For Meghan' 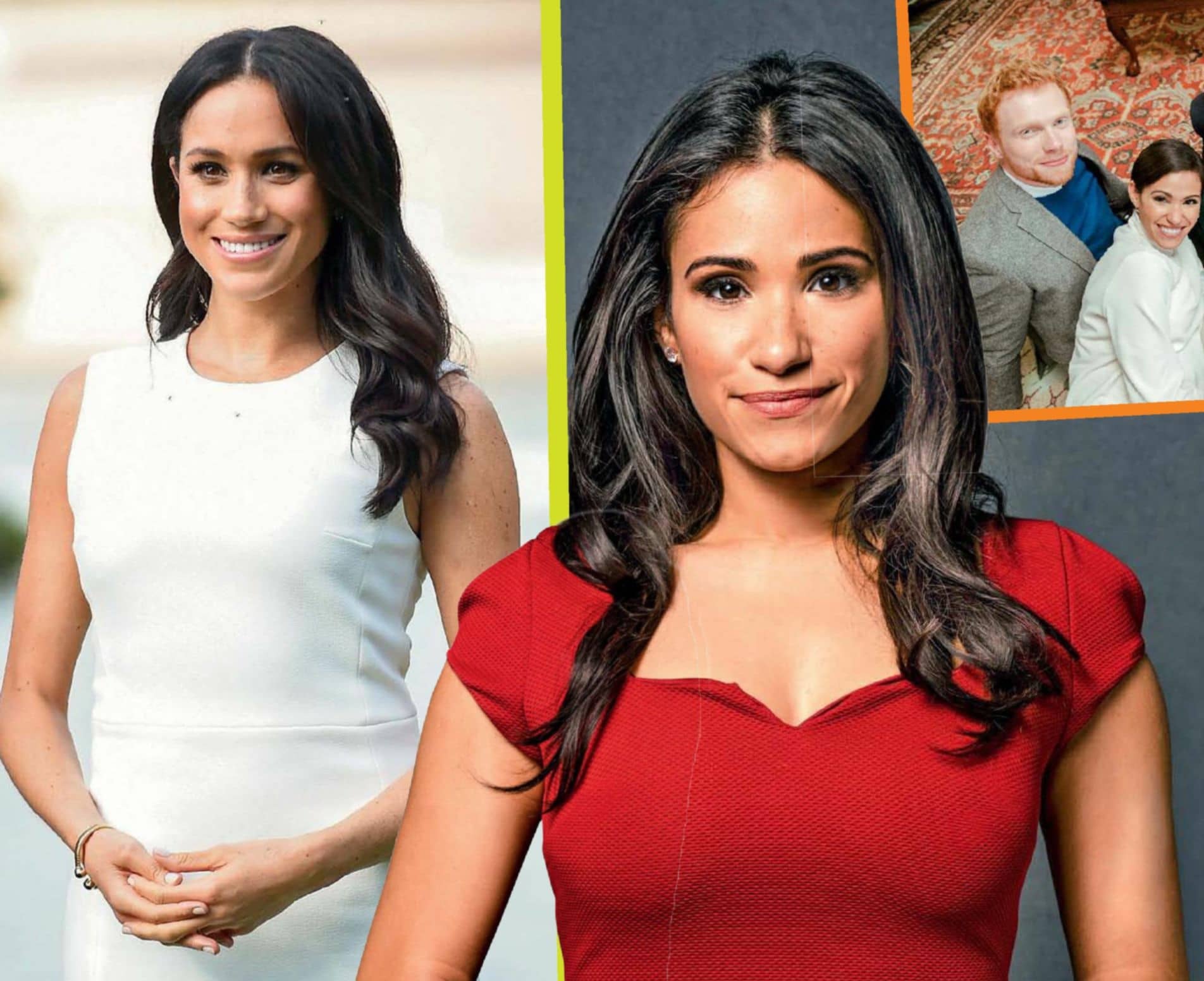 The Actress Reveals What It’s Like To Play The Duchess

Tiffany Smith admits that people have always told her she looked like Meghan, the Duchess of Sussex, but never in her wildest dreams did she think that she would be portraying the royal on screen. Fast-forward to the present day and she is doing exactly that. 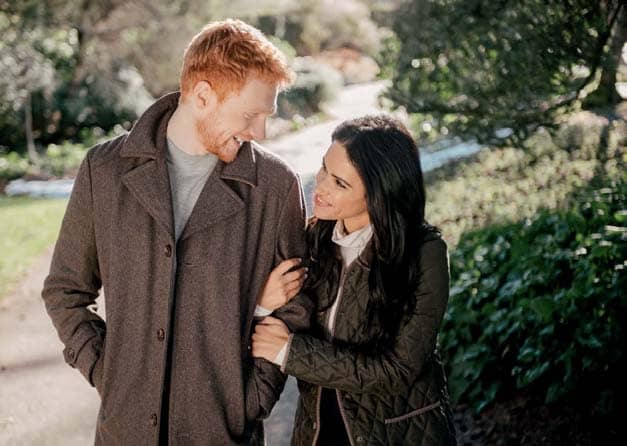 Tiffany is set to play the duchess in the new film Harry & Meghan: Becoming Royal. Following on from Harry & Meghan: A Royal Romance, this sequel will explore the dramas surrounding the royal wedding and the couple’s early days of marriage as Meghan tries to find her place in the royal family.

Since replacing Parisa Fitz-Henley in the lead role, Tiffany reveals that she now gets mistaken for the duchess all the time.