The Super Switch Meet The Couples 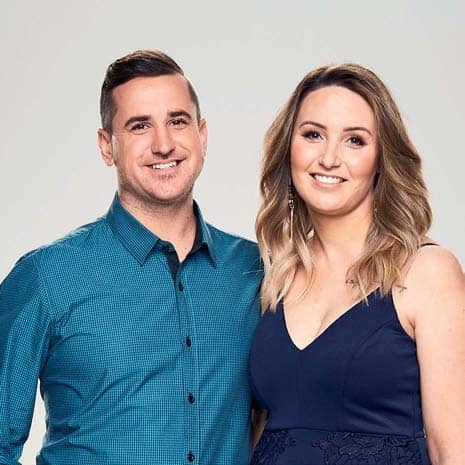 These Couples Are Shaking Up Their Relationships By Swapping Partners

Christie and Ben have been dating for close to two years, but while Christie is determined to settle down, Ben wants to maintain his partying ways.

Now the couple are set to face their problems on Channel Seven’s new program The Super Switch, which sees six couples swap partners to highlight what is going wrong in their own relationships.

Based on their hit show Seven Year Switch, this series will take the experiment a step further and see the couples living in two separate houses where they will undertake group therapy sessions before reuniting with their partners to decide if they will stay together, or end things for good.

When it came to going on the show, Christie, 28, admits that Ben, 35, completely blindsided her.