The Story Of Us 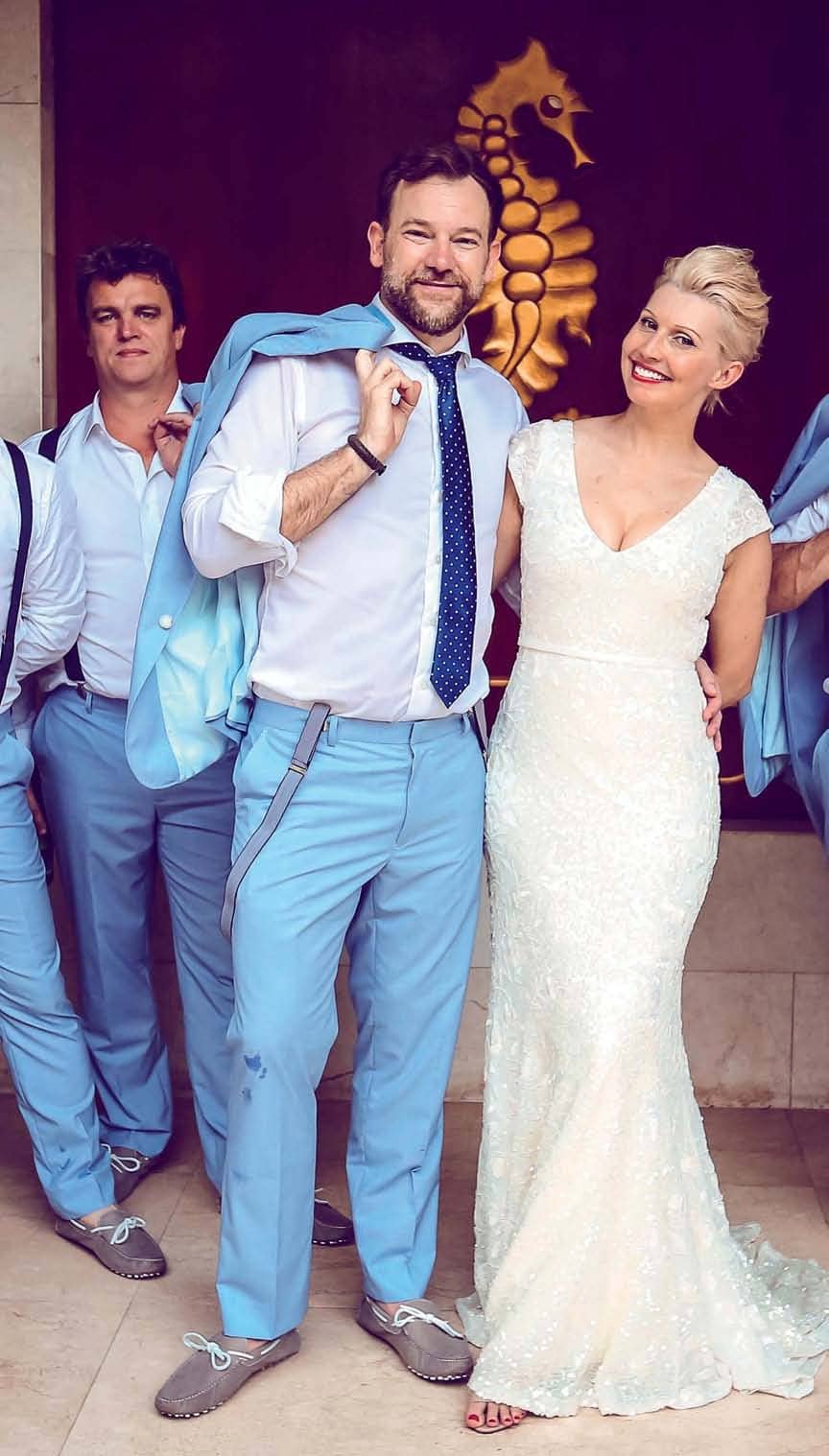 The Utopia And Abc Radio grandstand Star And His Wife On Love, Laughter, And Marriage

Being married to one of Australia’s favourite comedians is sure to have its benefits. Just ask Kelly Kearney, wife of much-loved ABC TV and radio funnyman Anthony ‘Lehmo’ Lehmann.

For starters, says Kelly, there’s Lehmo’s “endless positivity, sense of humour, his logic and his smarts”.

Not to mention the fact, according to Kelly, that “he is constantly testing material on me”. Although Kelly, who works in TV casting, is quick to point out: “That can be really fun or really annoying, depending on what I’m doing!”

Kelly, 44, and Lehmo, 49, have another of our best-known personalities to thank for their serendipitous first encounter in Melbourne back in 2010.

“We met through Charlie Pickering,” says Kelly. “It was a Friday night and we had finished The Project – I was a producer on the show. I met Charlie at the pub for a beer after work and Lehms was with him. Lehms and I hit it off straight away – we were together from that point on. Thank you, Charlie!”