The Kidnapping Case That Shocked The World 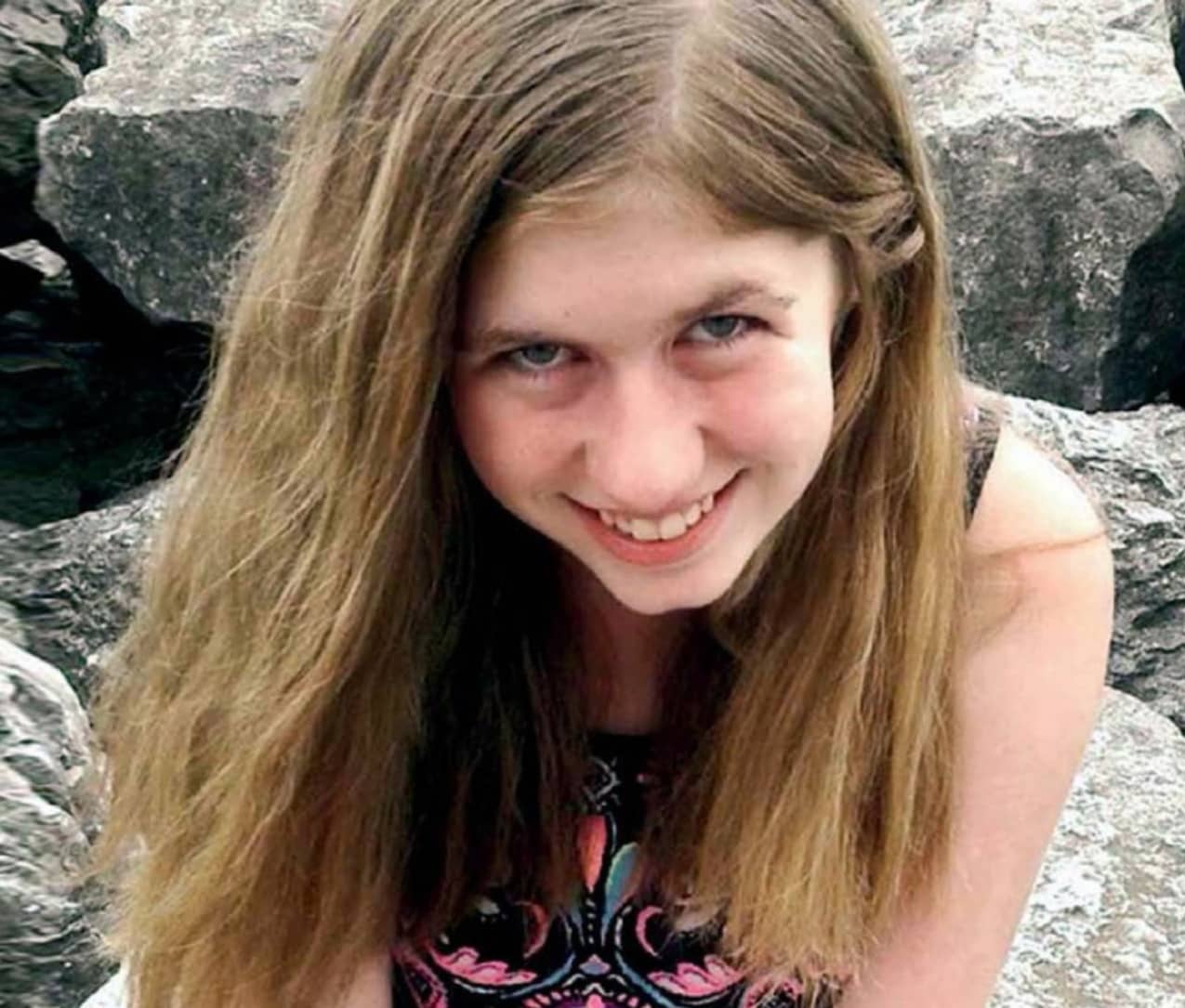 For Three Months 13-Year-Old Jayme Closs Was Nowhere To Be Found.

It must have been a terrifying escape for 13-year-old Jayme Closs. Shoving totes, laundry bins, weights and barbells out of the way, Jayme is reported to have squeezed herself out of the makeshift prison under her captor’s bed.

He said he’d be gone for five to six hours, but the thought that he could be back at any moment was surely racing through her mind. And having seen him shoot and kill her parents just three months before, she was very aware of what he was capable of.

Sticking her feet into a pair of his shoes she made for the door and, once out on the isolated road in rural Wisconsin, Jayme stopped the first person she saw.

“I’m lost and I don’t know where I am, and I need help,” it’s been reported Jayme told Jeanne Nutter who was out walking her dog.

Jeanne took her to the closest house and Jayme explained how her parents had been killed and she had been kidnapped.

The police were quickly involved and within 10 minutes 21-year-old Jake Patterson had been pulled over and arrested.