Terri & Russell Back Together! 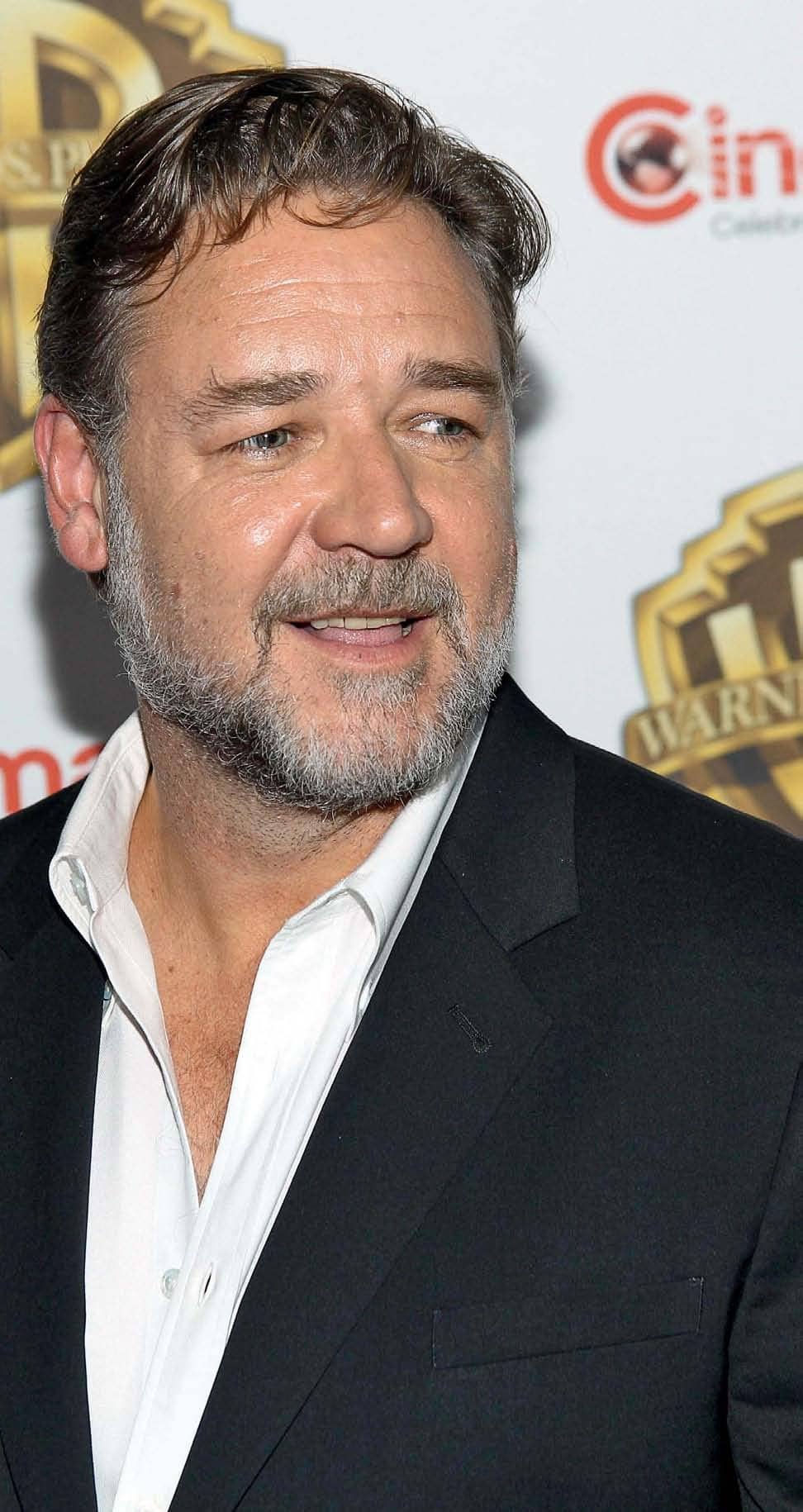 The close friends may be ready to take the next step.

For years they’ve denied having any kind of relationship beyond being good friends, but there are strong hints that Russell Crowe and Terri Irwin could be about to go public. New photos appear to show that the two stars and their families have been spending time at each other’s homes.

Now an insider tells New Idea exclusively that friends are urging the close pals to consider making things official and taking their mutual love and respect for each other to the next stage.

“Russell and Terri have definitely been spending more time together in recent times,” says the source. “They’ve always been close and are closer than ever, and everyone is wondering if they’re even back together. All their friends are desperately hoping so.”

According to the source close to them, Terri, 54, and her

children, Bindi, 20, and Robert, 15, have been regular visitors at Russell’s 320-hectare rural property near Coffs Harbour, which is a six-hour drive south of Australia Zoo.