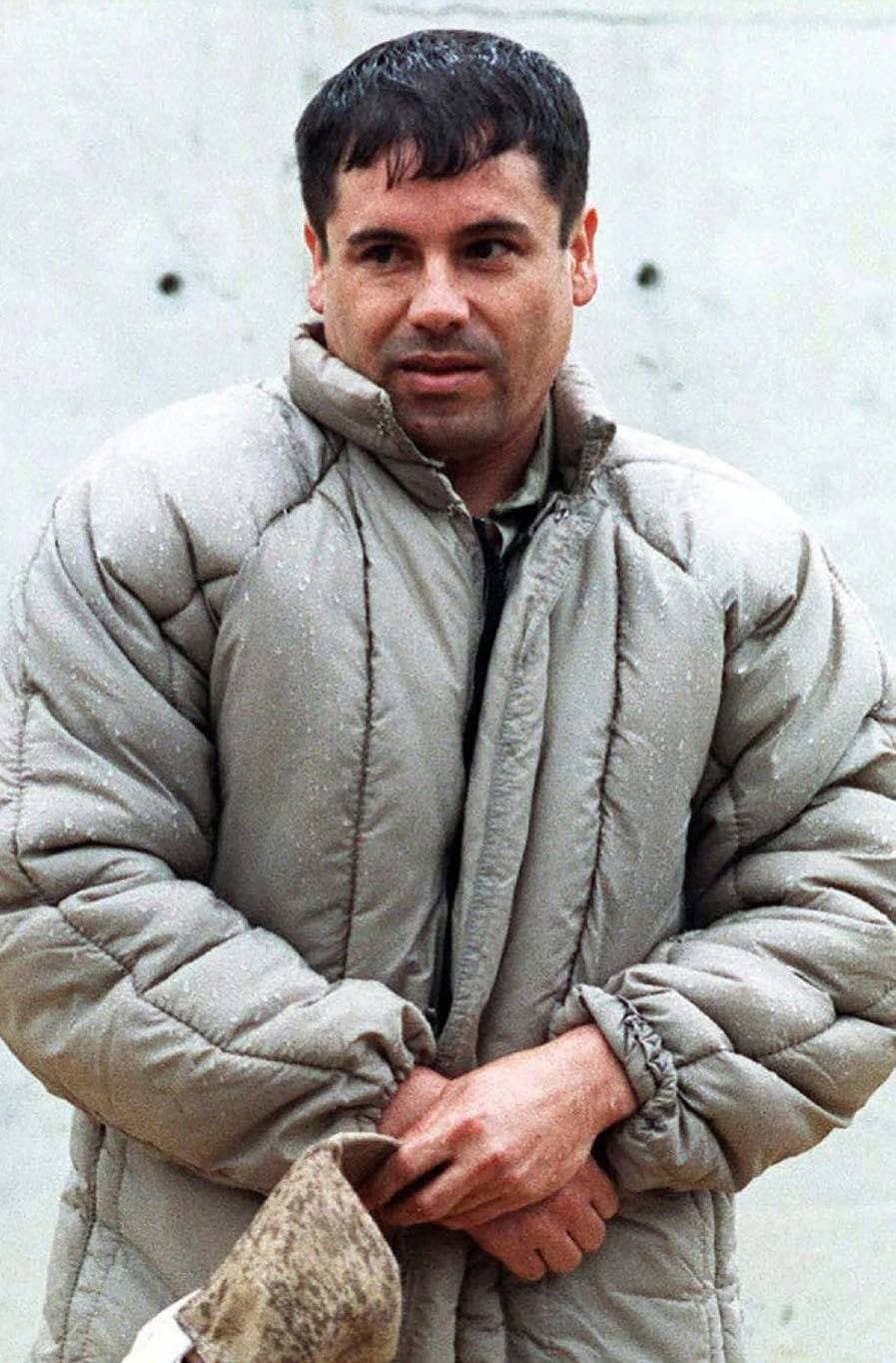 THE RISE AND FALL OF KILLER CARTEL LEADER EL CHAPO

The American criminal justice system isn’t known for its vibrant sense of irony, but it came up with a good one on January 20, 2017, just in time for Donald Trump’s inauguration. On the same day, at practically the same hour, that much of the country watched the swearing in of a man who had launched his political career by attacking bad hombres coming in from Mexico, Mexico’s worst hombre – the drug lord Joaquín “El Chapo” Guzmán Loera – made his first appearance in federal court.

Like most things in the drug war, it was impossible to know from the perspective of the moment if this coincidence of timing was just that, or was instead a surreptitious effort to upstage Trump with a theatrical distraction. After all, if anyone could compete with the headline-hungry president for attention, it was Guzmán.

Like Trump himself, Chapo had been a single-name celebrity for decades; he, too, had earned a massive fortune during his career – and the kingpin’s billions at least had the benefit of being verifiable.

While both men had long been creatures of the media and styled themselves as simple, crude leaders, it was only after Trump’s election that he acquired the concrete means of enforcing his will on life in the United States.