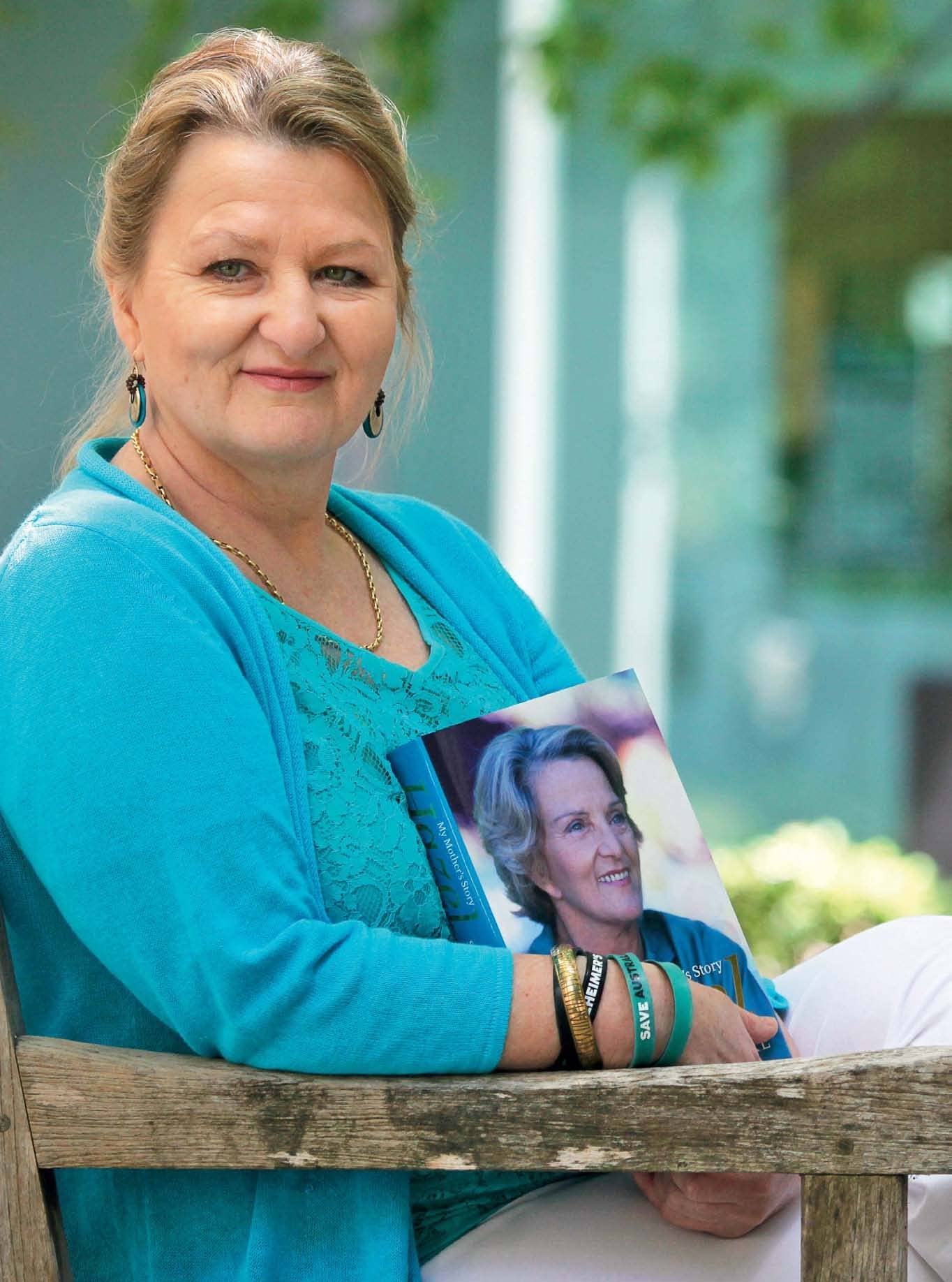 Bob Hawke’s Daughter Opens Up About Her Father’s Legacy

Her famous family’s many ups and downs captured Australia’s attention and made frontpage news for nearly half a century. Now, six months after Bob Hawke’s death, his daughter Sue Pieters-Hawke is still processing her loss.

“The grieving hasn’t gone away. It never goes away completely,” she tells New Idea. “People who’ve experienced grief know that you can be perfectly OK and then something can hijack you.”

She says she still feels her father’s presence strongly, although not, she’s quick to add, in any metaphysical or paranormal way. 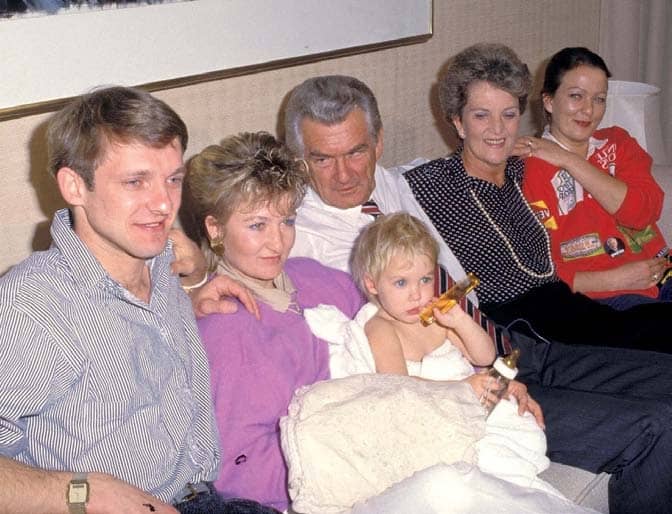 “I have felt Dad’s presence at times in an eerie sense since his death,” says Sue. “I can look at something or a picture of him, or recall something and it’s as if he is hovering there.”