Strangled ... By A Tooth Infection! 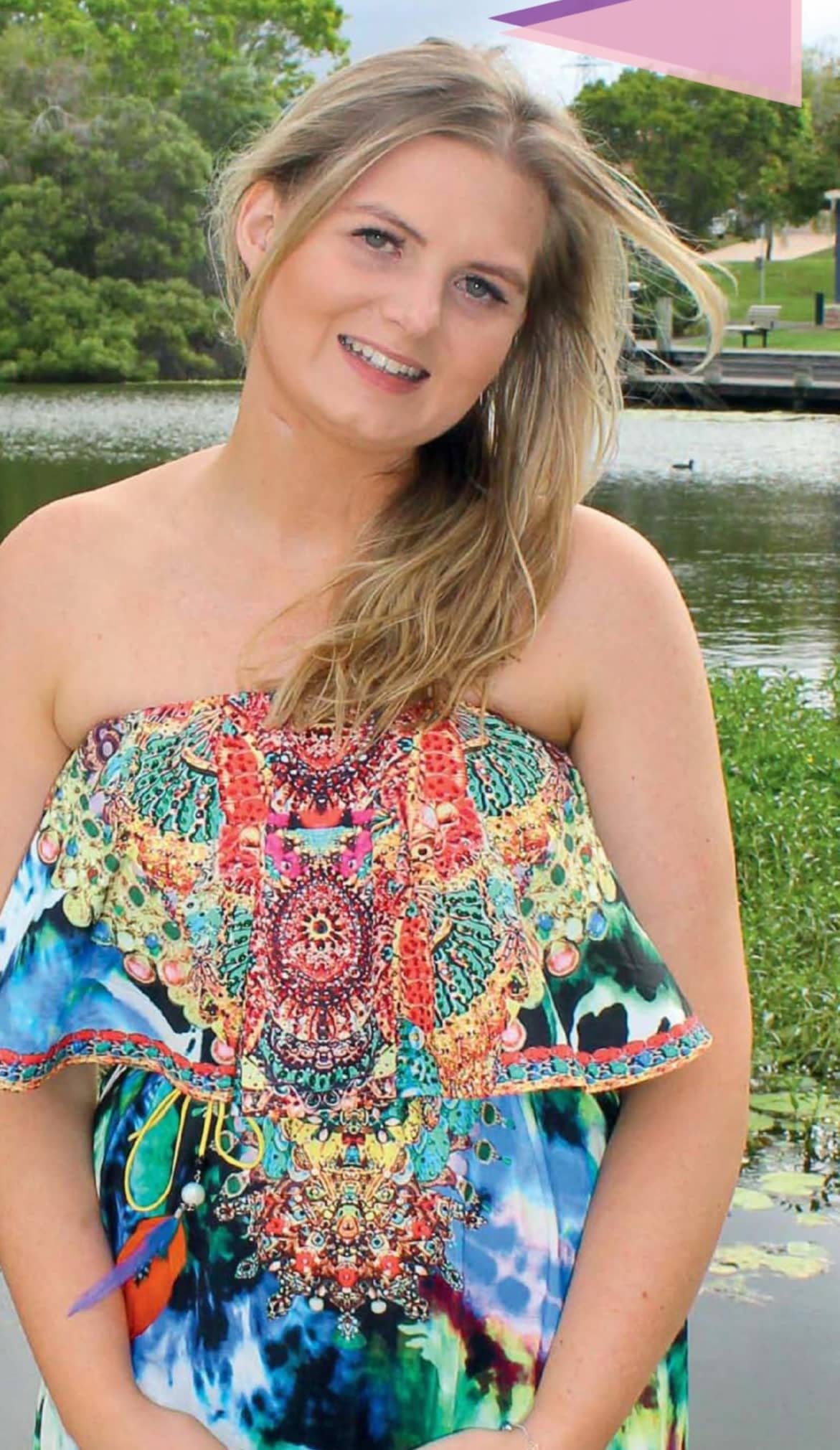 Home alone one evening, last August, Caitlin Alsop thought she was having a stroke.

“I was lying in my bed when I realised my tongue had swollen up on one side and I couldn’t talk,” the 24-year-old from the Gold Coast tells New Idea.

Within minutes she couldn’t close her mouth. Then to her horror she began to dribble.

“It came on so quickly,” Caitlin, who had been battling a cold, reveals. “It was terrifying.”

Caitlin’s aunt rushed her to their local hospital but by then, she couldn’t swallow and her breathing was shallow.

Doctors initially thought it was anaphylaxis – an allergic reaction – but despite giving her two shots of adrenaline and a steroid, Caitlin continued to deteriorate.

“I was gasping for air, my blood pressure completely dropped and I kept passing out.” Caitlin was transferred to Gold Coast University Hospital for specialist care, but the doctors were flummoxed about what was wrong with her.

“I was burning from the inside out,” she recalls, with a shudder. “My skin peeled, my tongue turned black and everything was all puffy.”