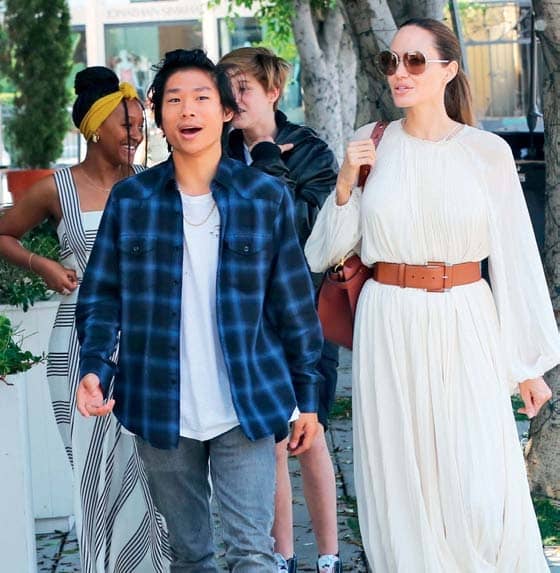 Just days before, Brad had been very conspicuously absent from his eldest son Maddox’s arrival at university in Seoul prompting questions about the state of their relationship.

According to sources, the 55-year-old is feeling increasingly sad about his apparent estrangement from his children, and his surprising attendance at Kanye’s outdoor church service was his attempt to find solace.

“Brad’s feeling really disillusioned about his relationship with some of his kids, and it’s really tearing him up inside,” an insider explains. “He wants to get in touch with his spiritual side again and let go of all the tension that’s consumed him since the divorce and thinks Kanye can help.” 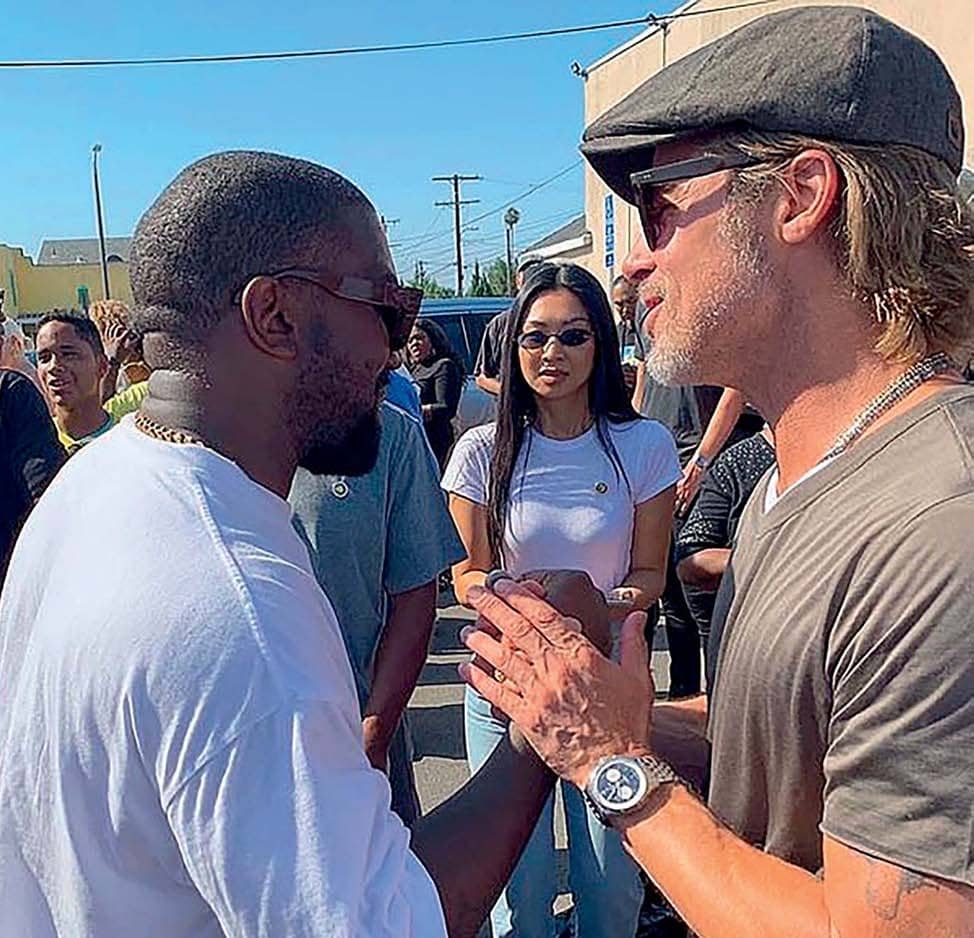 Clearly concerned about her dad’s recent behaviour, describing it as “out of character”, 13-year-old Shiloh has since reached out to her father, urging him to seek professional help rather than turn to the rapper’s spiritual gatherings, which some have labelled a ‘celebrity cult’.

In fact, New Idea has learnt that she’s believed to be so worried she’s now planning to move in with her dad sooner rather than later, so she can keep a close eye on him. “She just wants to stay with her dad,” a source revealed earlier this year.