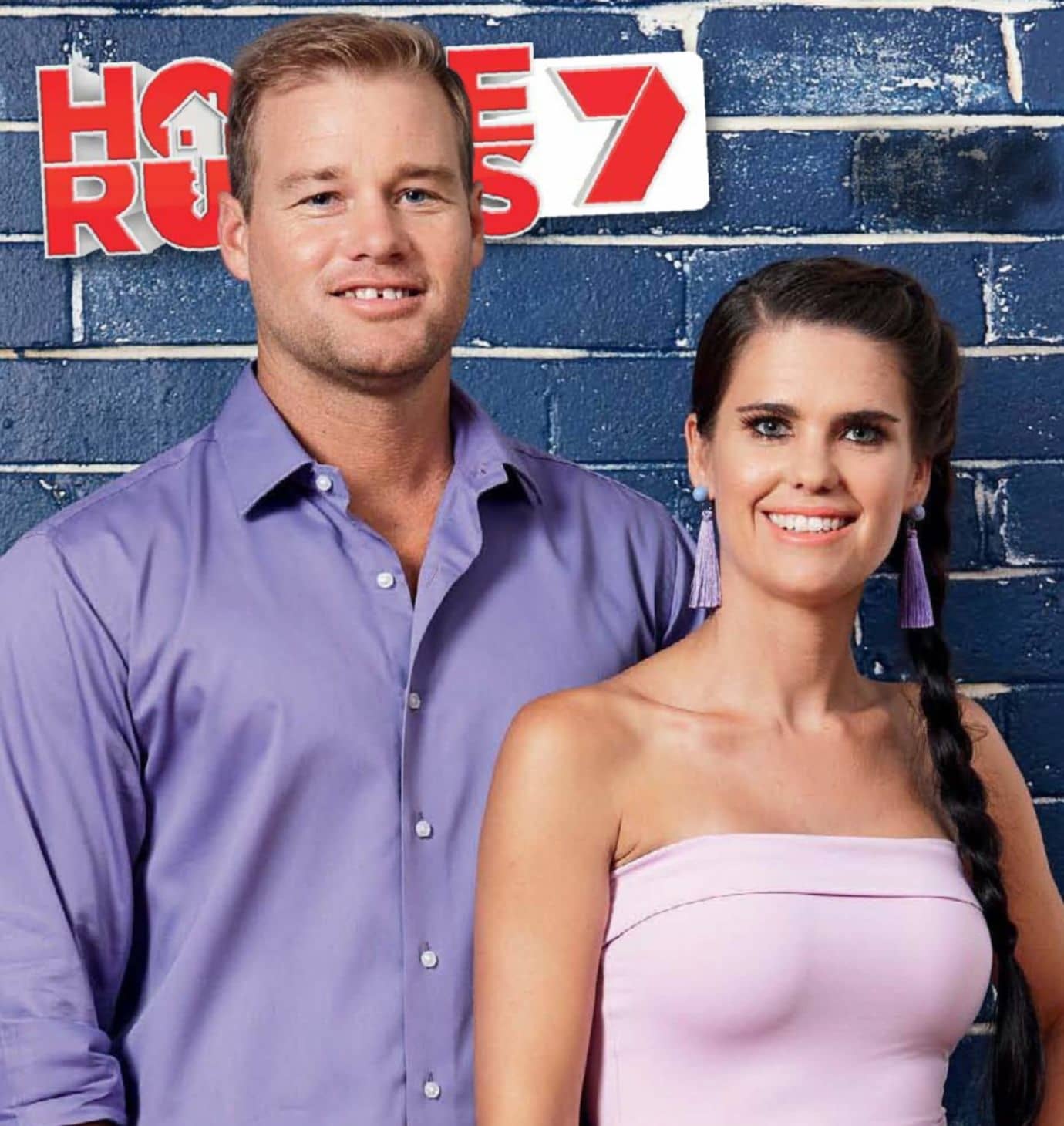 The Queensland Couple Are Planning To Expand Their Family!

“Since being on the show, we’re, like, if we won, I’d like another baby,” Carly, 31, tells New Idea. “Because at the end of the day, kids are highly expensive.”

The 33-year-old civil engineer admits that it’s tough seeing his daughters Harper, 5, and Imogen, 3, grow up so quickly.

“Harper started school this year,” he says. “Imogen, I think she’s got one more year of kindergarten, so they’re nearly both at school, so it’s nearly no daycare fees and all that stuff. But I don’t know. Where have our babies gone? They’re growing up!”