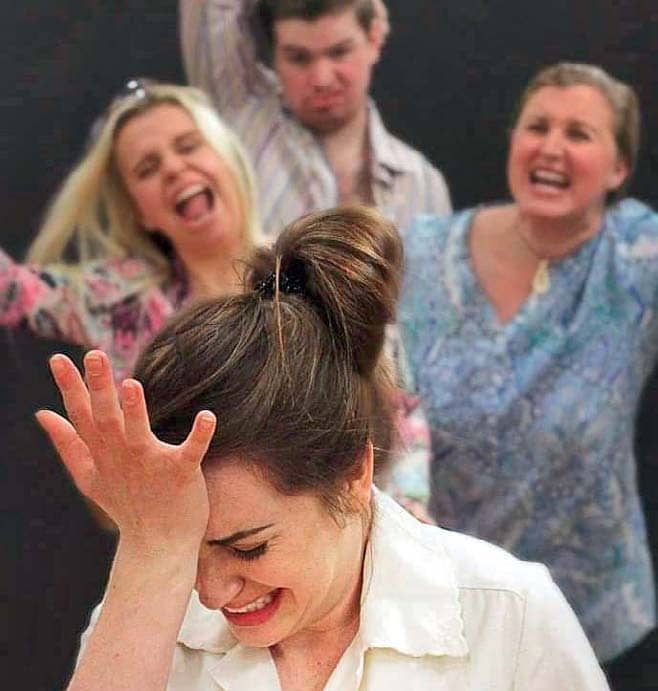 It’s been 15 years since Schapelle Corby became the face of Australia’s most fascinating media saga.

In 2004, the then 27-year-old was arrested at Bali’s Denpasar airport after officials found 4.1kg of marijuana in her bodyboard bag. Schapelle faced 20 years in a dirty Balinese prison cell, spending nine years behind bars until her parole in 2014. She may have since returned to Australia, but the nation is still intrigued by the former beautician’s harrowing story. So much so, a comedy musical about her life will be gracing a Sydney stage soon.