SONIA KRUGER 'THERE WILL BE ROMANCE' 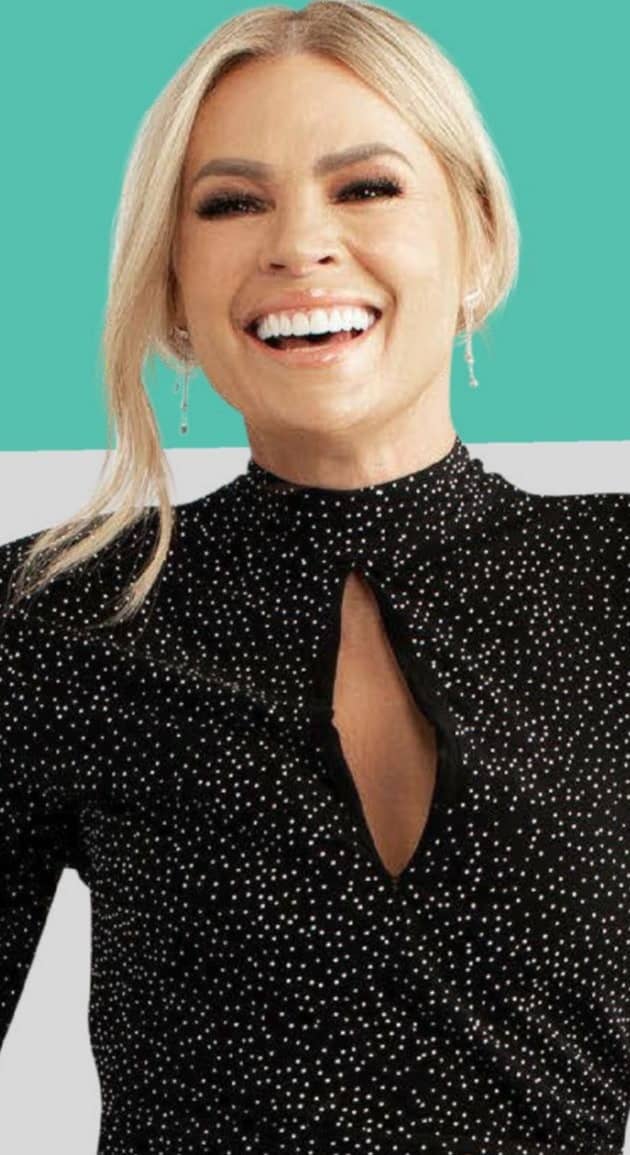 Australia fell head over heels for Big Brother when it launched way back in 2001. We were glued to the antics of 14 housemates – ordinary Aussies – who became overnight TV sensations.

Now, six years since its last incarnation on the Nine Network, Big Brother is back, this time on Channel Seven. But will we be transfixed all over again?

“It’s got great heart and soul and I really feel like there’s going to be renewed love for the show,” Sonia, 54, tells New Idea of the reboot. “We’ve kept all the key elements of Big Brother, but we’ve modernised the format, so it’s bit more contemporary.”

It’s a very different Big Brother experience for Sonia now – and not just because she’s returned to her old stomping ground at Seven. Last series, she was pregnant with her daughter, Maggie, who is now 5.

“My ankles aren’t swollen the whole way through it, which is good,” she says, laughing.