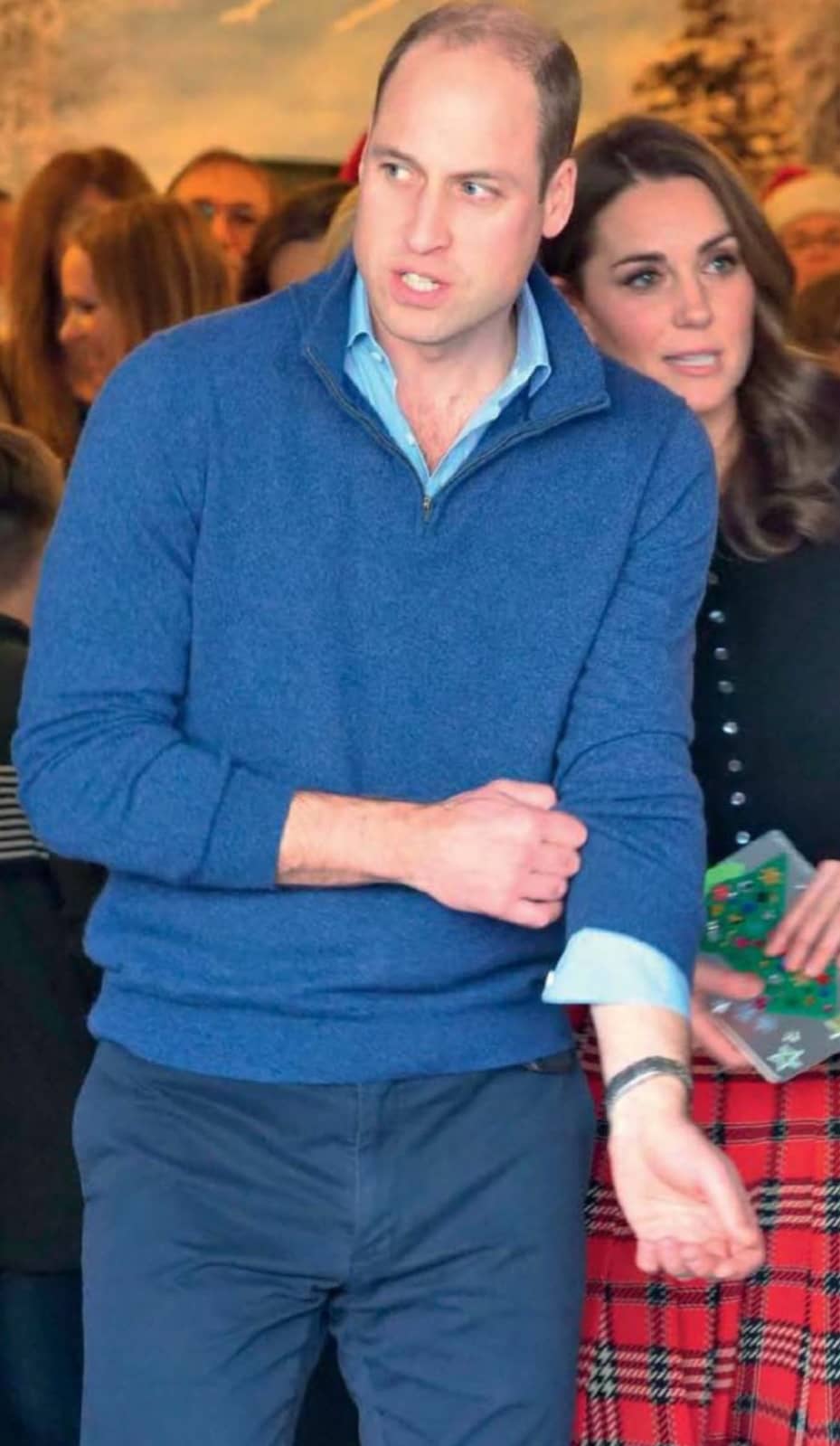 She’s just weeks away from giving birth, but what should be one of the most joyous times in the Duchess of Sussex’s life has been marred by rumours of in-fights with sister-in-law Kate, and Meghan’s staff dropping like flies.

Last week it was revealed that Meghan’s personal bodyguard has quit – just six months after taking up her post working for the duchess.

And now New Idea can reveal the shocking truth about what’s really happening behind palace doors.

In an exclusive interview, Princess Diana’s former bodyguard says the Duchess of Sussex’s police officer – who was pictured leaping into action when Meghan abruptly left a market in Fiji during the royal tour of Australia and the Pacific last October – is probably resigning because she was put in an “impossible position” on the royal tour.

The female officer is the third member of the former actress’ staff to leave in the space of two months.

However, Inspector Ken Wharfe, who spent a decade at Diana’s side, says he “feels sorry” for Meghan’s female minder.