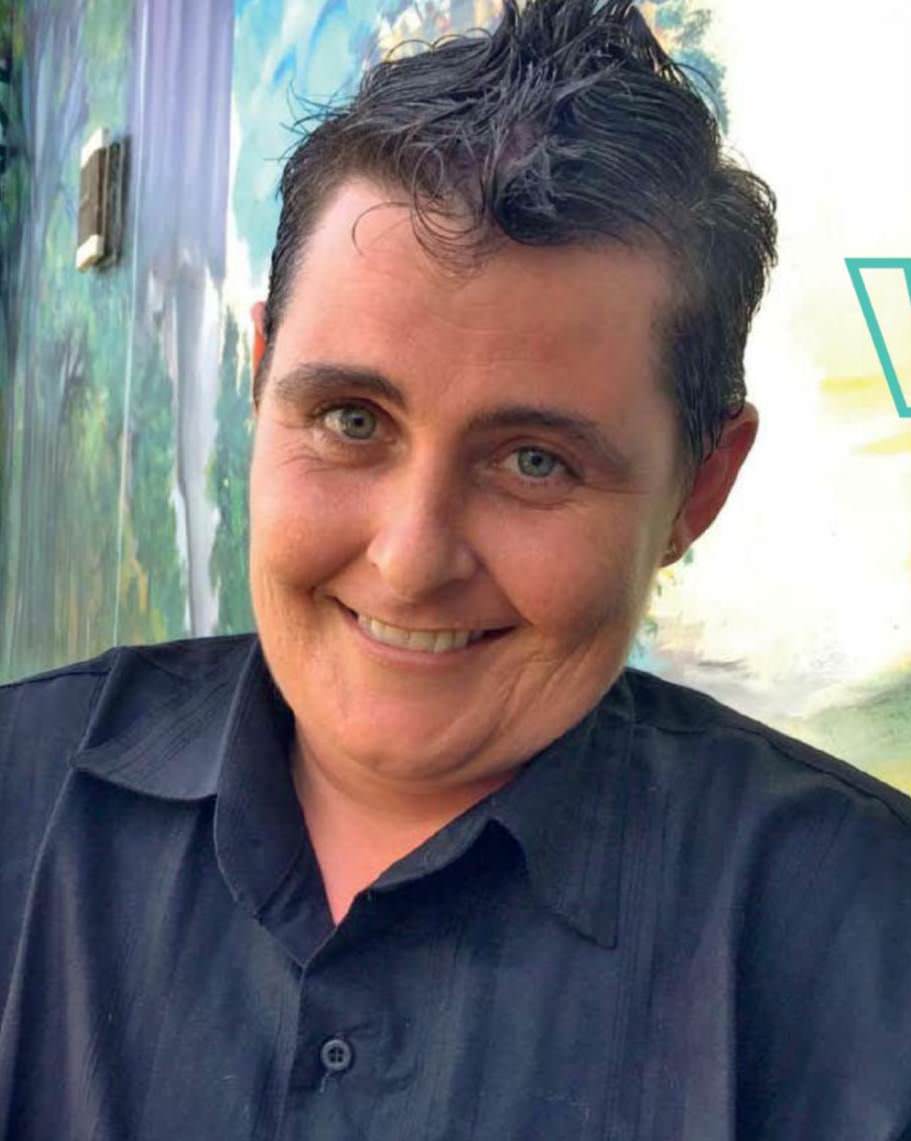 The real reason why the two convicted drug smugglers can't stand each other.

She is the only female member of the Bali Nine, a group of Australians convicted in 2005 for attempting to smuggle 8.3kg of heroin out of Indonesia. And as news broke last week that Renae Lawrence is about to walk free after spending more than a decade behind bars, New Idea can reveal the 41-year-old is having mixed feelings.

“She doesn’t know what to expect,” a source close to Renae says of her release. The Newcastle native was just 28 when she was jailed for her involvement in the smuggling operation. Fast-forward 13 years and much has changed since she was pulled over at Bali airport, about to board a flight to Sydney, with almost 3kg of heroin strapped to her legs and stomach.

“Renae has spoken repeatedly of her fear that she will never fit in [to society] again,” the friend continues.

“She is worried she won’t be able to find a job, fall in love again or negotiate a world she only knows from brief visits from family and friends.”

Much like fellow drug smuggler Schapelle Corby, who was released from prison in 2017, Renae will need to adjust to life on the outside.