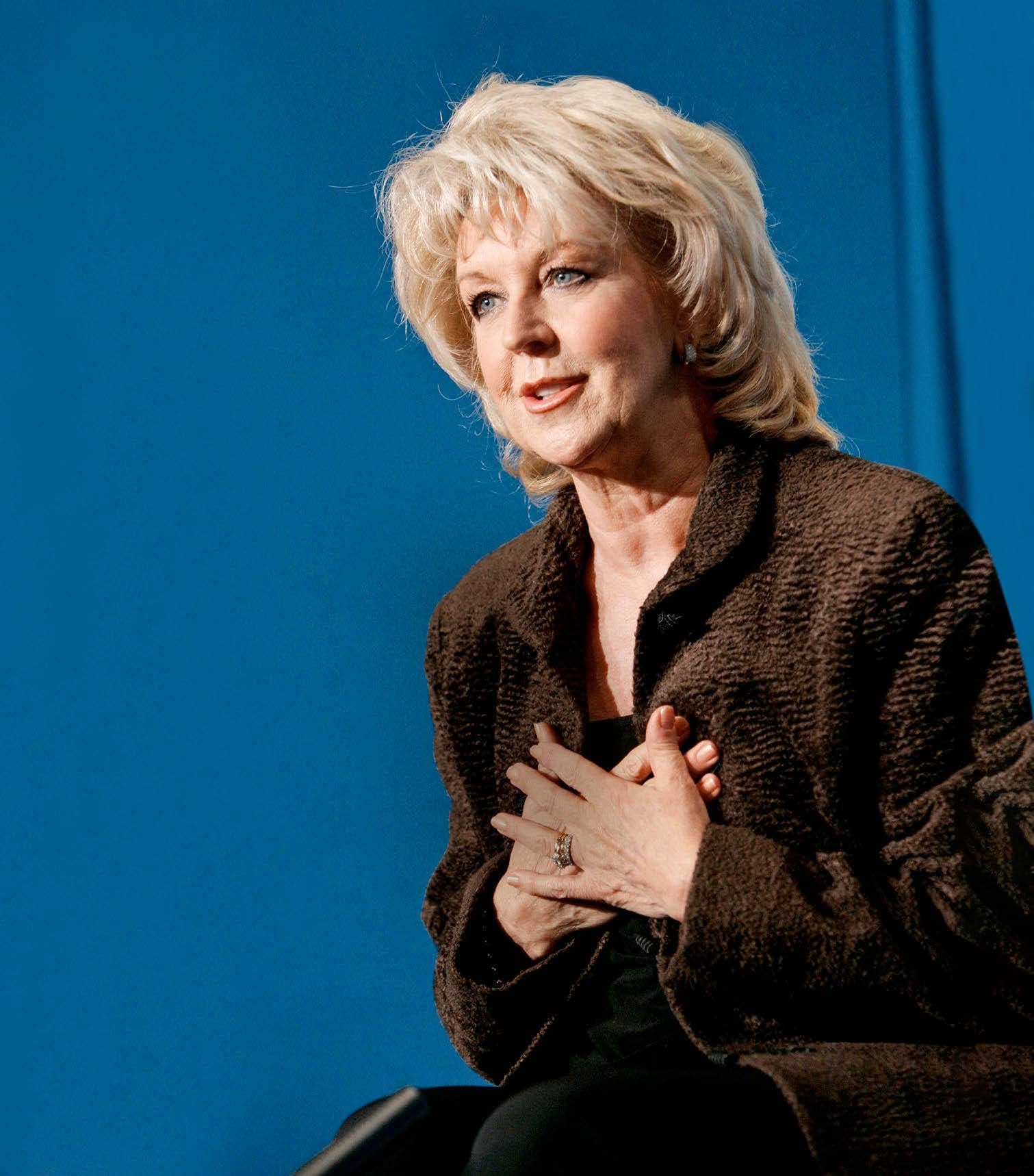 For much-loved Australian entertainer Patti Newton, family is at the heart of everything she does.

And now the grandmother of-six has opened up about the tragic family secret which drove her back to television. She also explains how husband, Bert, overcame his terrifying health battle. It comes as Patti, 75, this week bravely bares all on Channel Seven’s The All New Monty: Guys & Gals.

A year after Patti married Bert Newton, 82, in 1974, Bert’s beloved older sister, Alice passed away from cancer, aged 52. Bert, then a huge TV star, was devastated.

“He loved her desperately and she died,” Patti tells New Idea. “But in her time all those years ago, it wasn’t homed in on you to keep checking and to go and have mammograms.”

It’s now 45 years since her sad death, but Alice remains in the hearts of the Newtons. What few people realise is the crucial role she played in Australia’s television history. 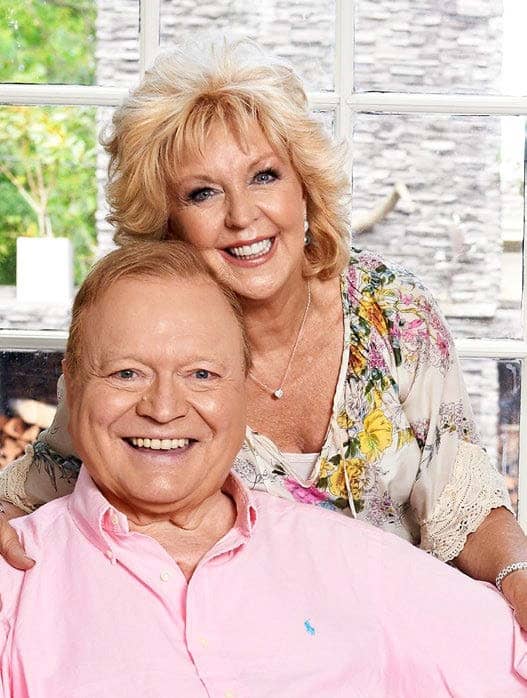 ‘THE TRUTH ABOUT MY DIET’

Performing a striptease on TV, even for a seasoned performer like Patti, was not easy.