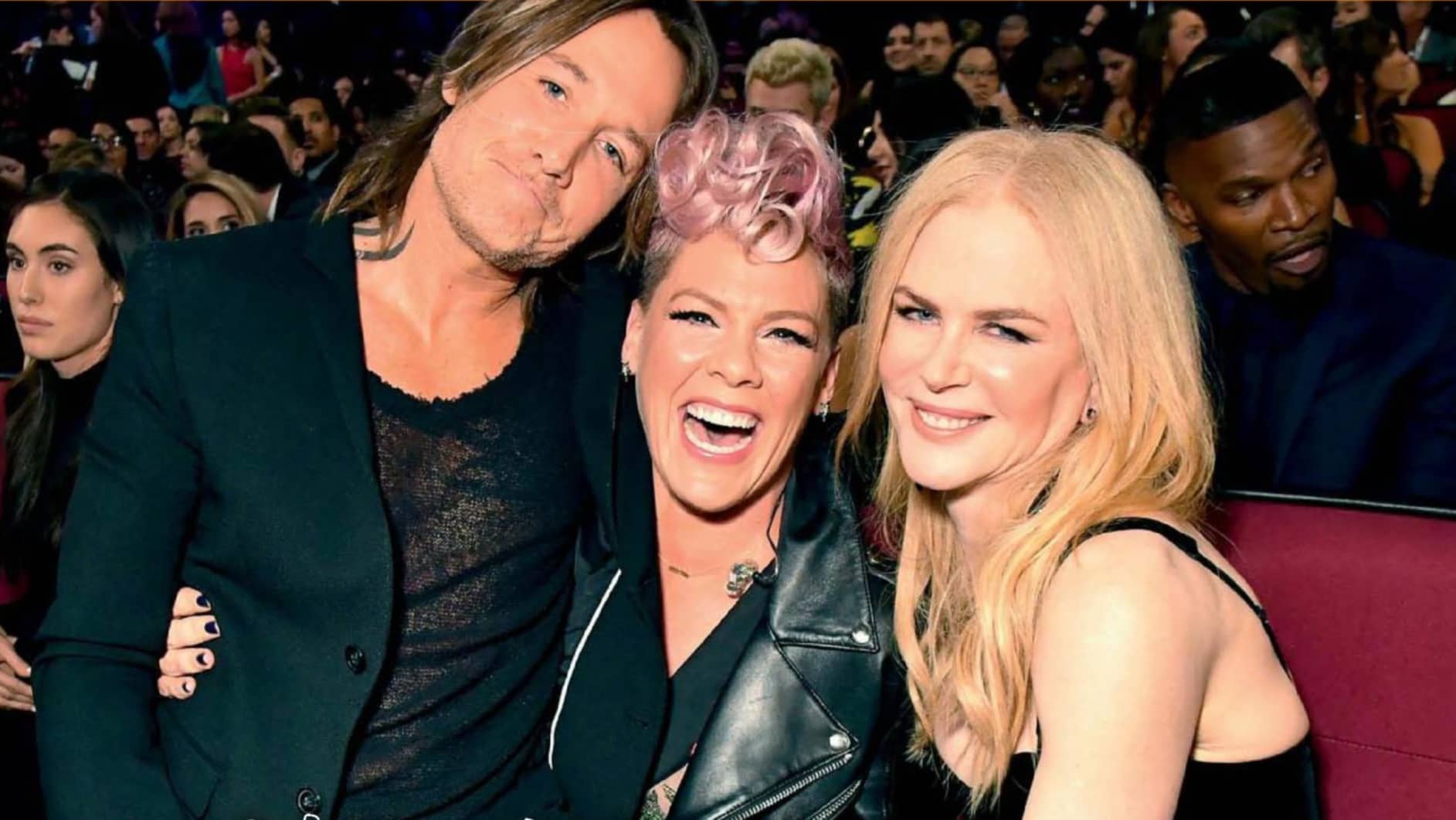 At last week’s Country Music Awards, Nicole Kidman and Keith Urban appeared all loved-up as they openly kissed and nuzzled one another in front of the cameras on the red carpet.

The public display of affection by the parents of two was a far cry from recent reports suggesting their marriage had hit a rough patch – and a source exclusively tells New Idea that it’s all thanks to an unlikely supporter: pop singer, Pink!

Last month, rumours swirled suggesting the 13-year marriage between Nicole and her country star husband, both 52, had hit ‘rock bottom’ on account of Nicole’s busy filming schedule. At the time, the Big Little Lies star was said to be feeling ‘torn’ between maintaining her recent career momentum versus spending more quality time with her husband. 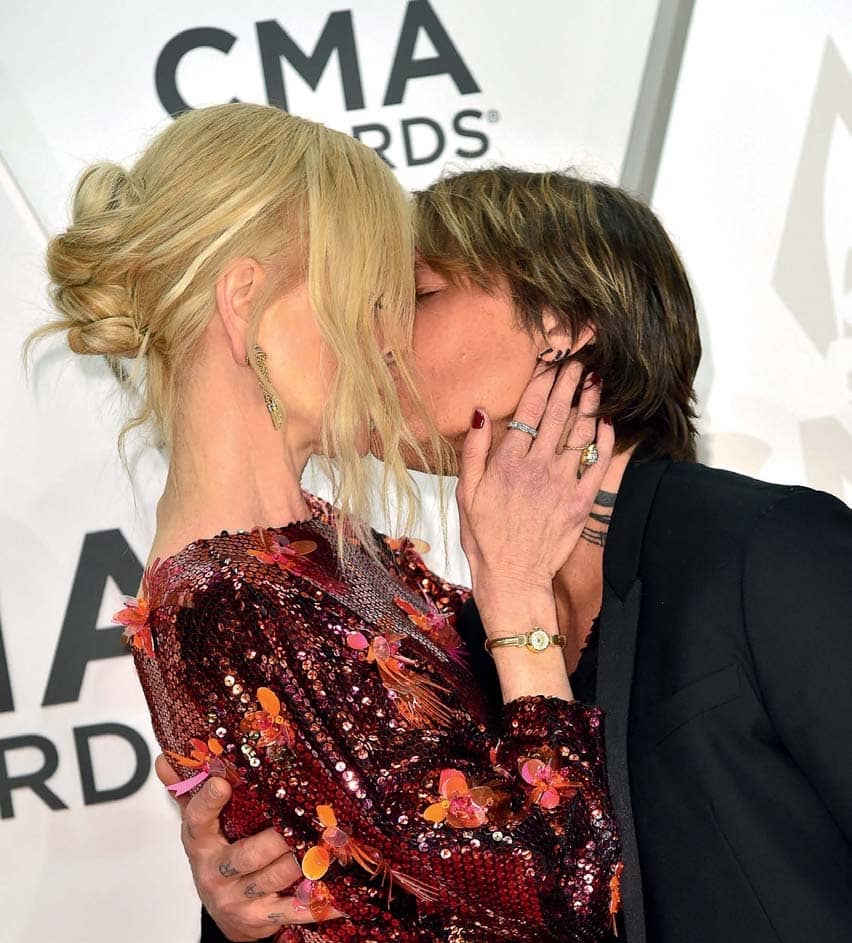 However, the source says that the couple have worked through their recent issues, thanks to some sage advice from their high-profile friend.

“Pink has known Keith for years and they’ve always been close,” the source says. “The last time they saw each other, he mentioned to Pink that he and Nicole were doing it tough.”