My Job Saved My Life 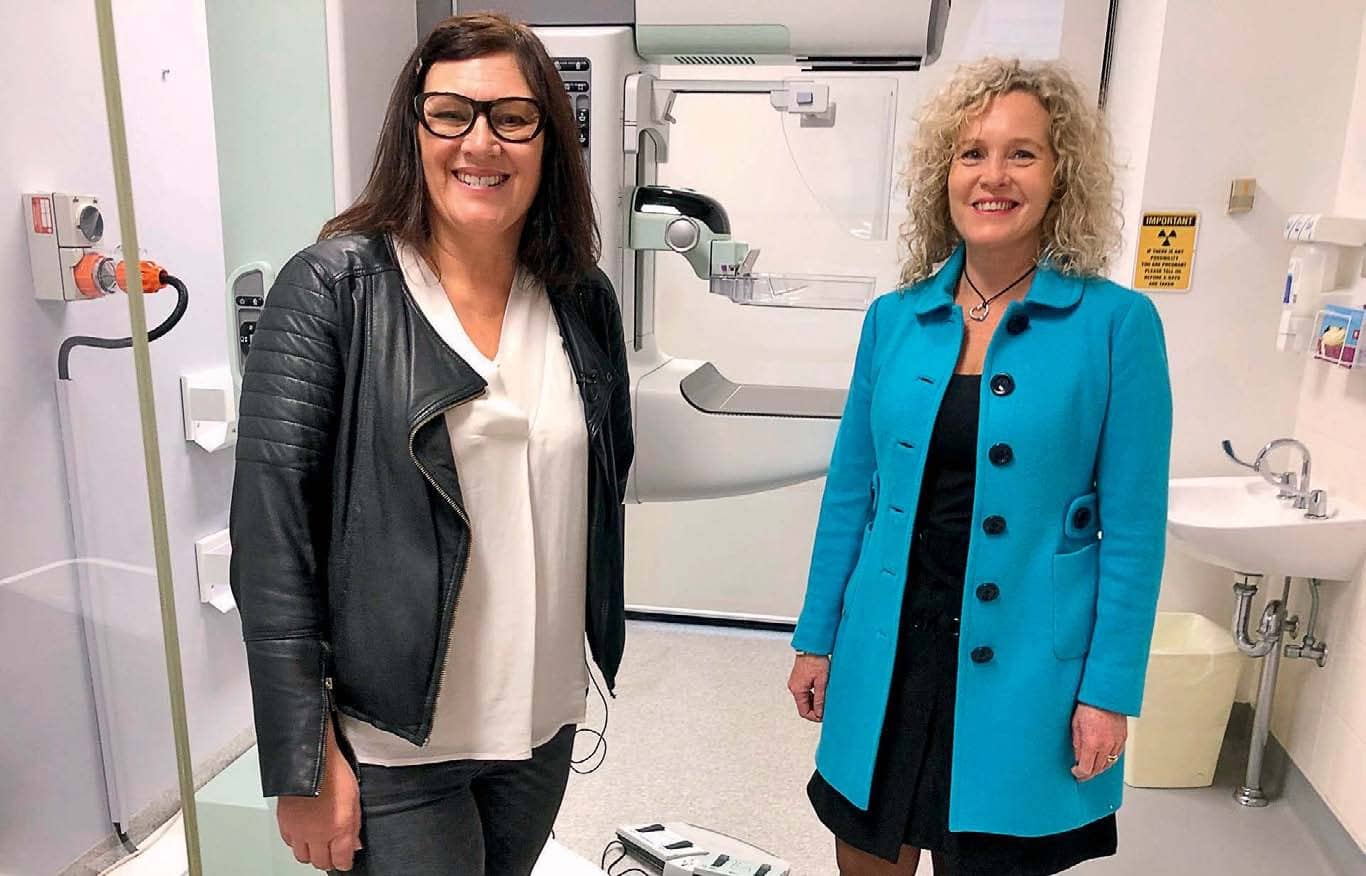 Mum And Nurse Helen Made A Life-changing Decision At Work

A cancer survivor is alive only because of a simple twist of fate which resulted in her tagging along to a breast screening.

Helen Golightly, 57, a chronic disease nurse from Sydney, originally only went in for a mammogram in 2013 to encourage one of her clients with a family history of cancer.

It was a decision that would change her life forever.

A follow-up mammogram revealed that Helen had breast cancer.

“The first time I went in for a mammogram, I was with a patient and she was really scared. She didn’t want to do it, but she really needed to. So I went along with her,” Helen tells New Idea.

“And then I got called back in.

It was such a horrible shock … a nightmare. There’s no breast cancer history in my family, and I’m one of four girls.