Mick And Kayla 'Our Baby News' 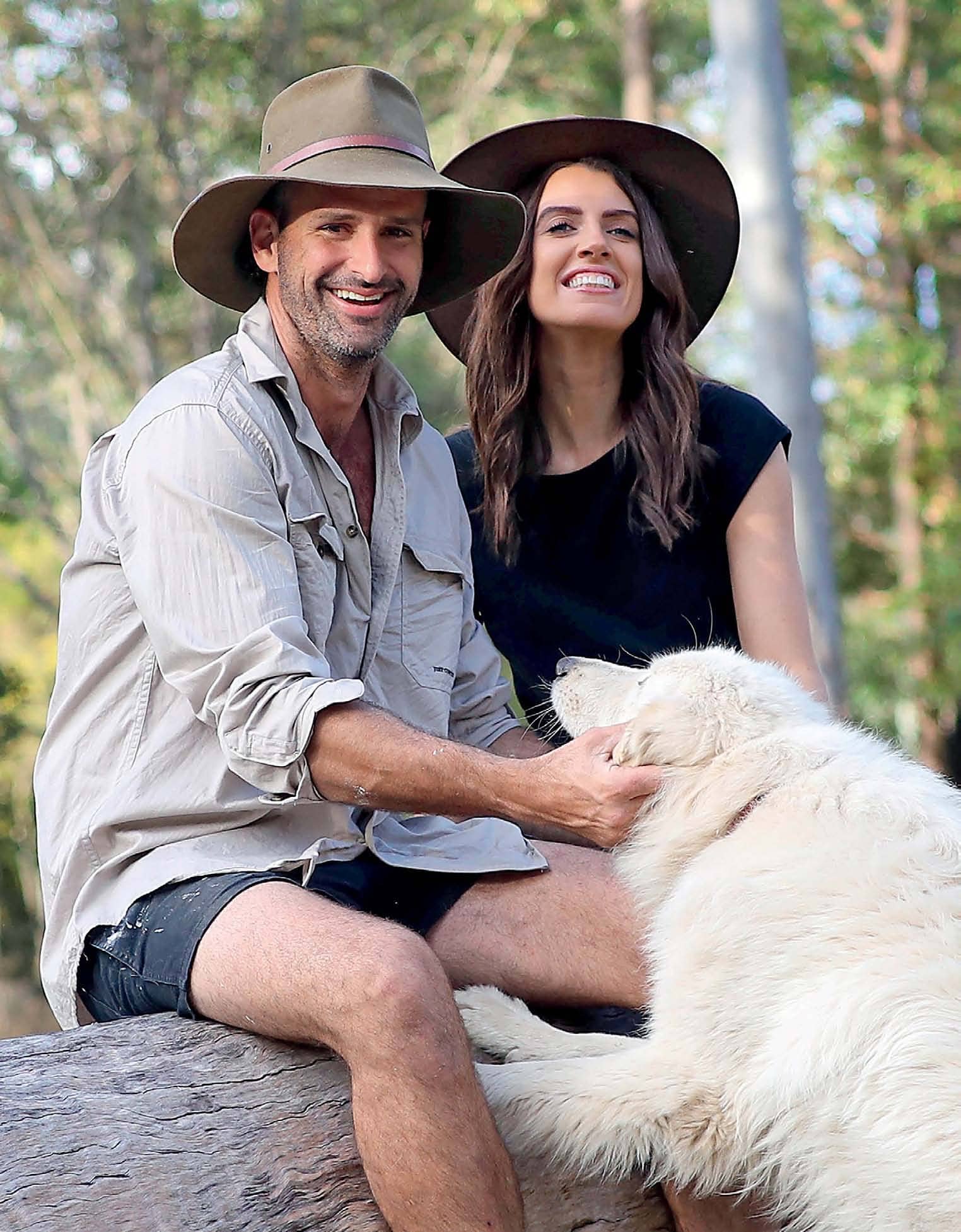 After striking out on separate shows, the couple found love together.

It’s the reality show romance with a twist. After being jilted by bride Jessika Power during his stint on Married at First Sight earlier this year, Mick Gould has moved in with another contestant … from a different TV show. The 32-year-old farmer has found love with Kayla Gray from Nick Cummins’ season of The Bachelor. Now they’re planning to start a family.

The couple met at a function in March, attended by a number of reality TV contestants. “It was love at first sight,” Mick admits.

Five months later, Kayla has relocated to Mick’s farm in Gympie, Queensland to give their previously long-distance relationship a proper shot.

“I didn’t think going to an event with a bunch of reality rejects would be where I met my soulmate,” says Mick in his typically frank style.

“Kayla is perfect for me. I have struck gold. She is everything I asked for when I signed up for MAFS – even more.” 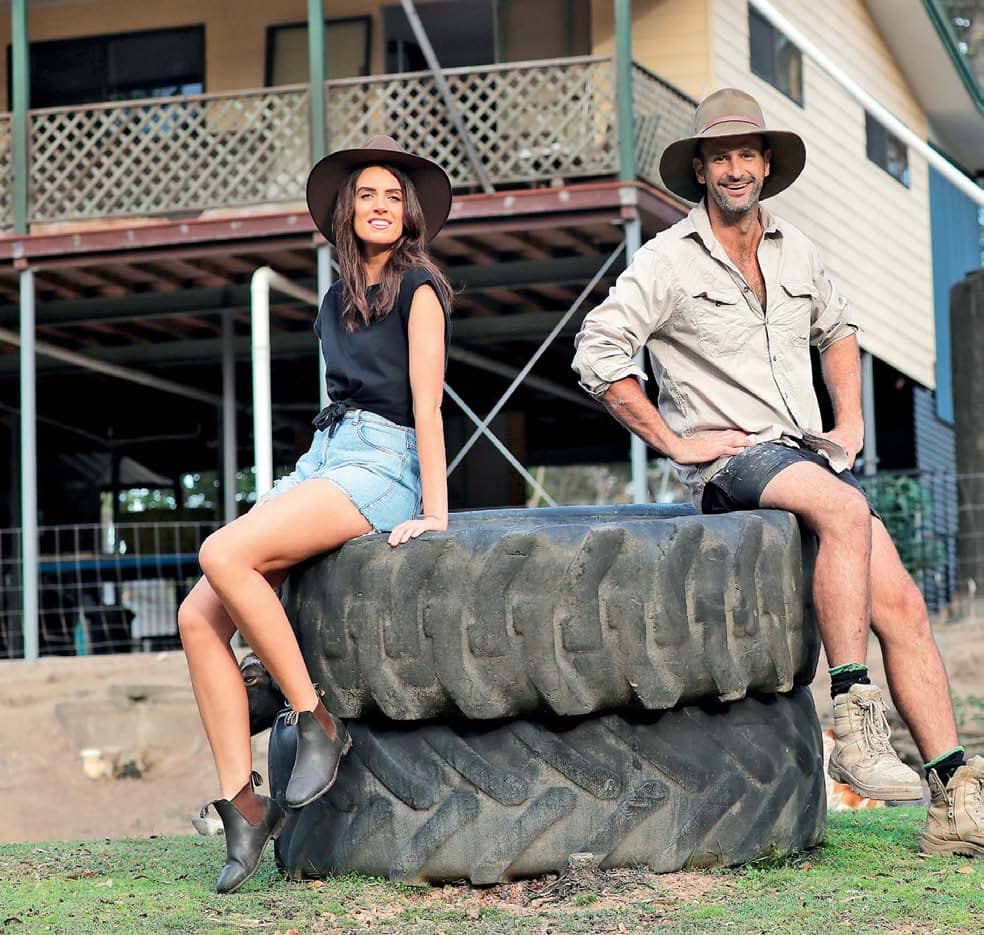