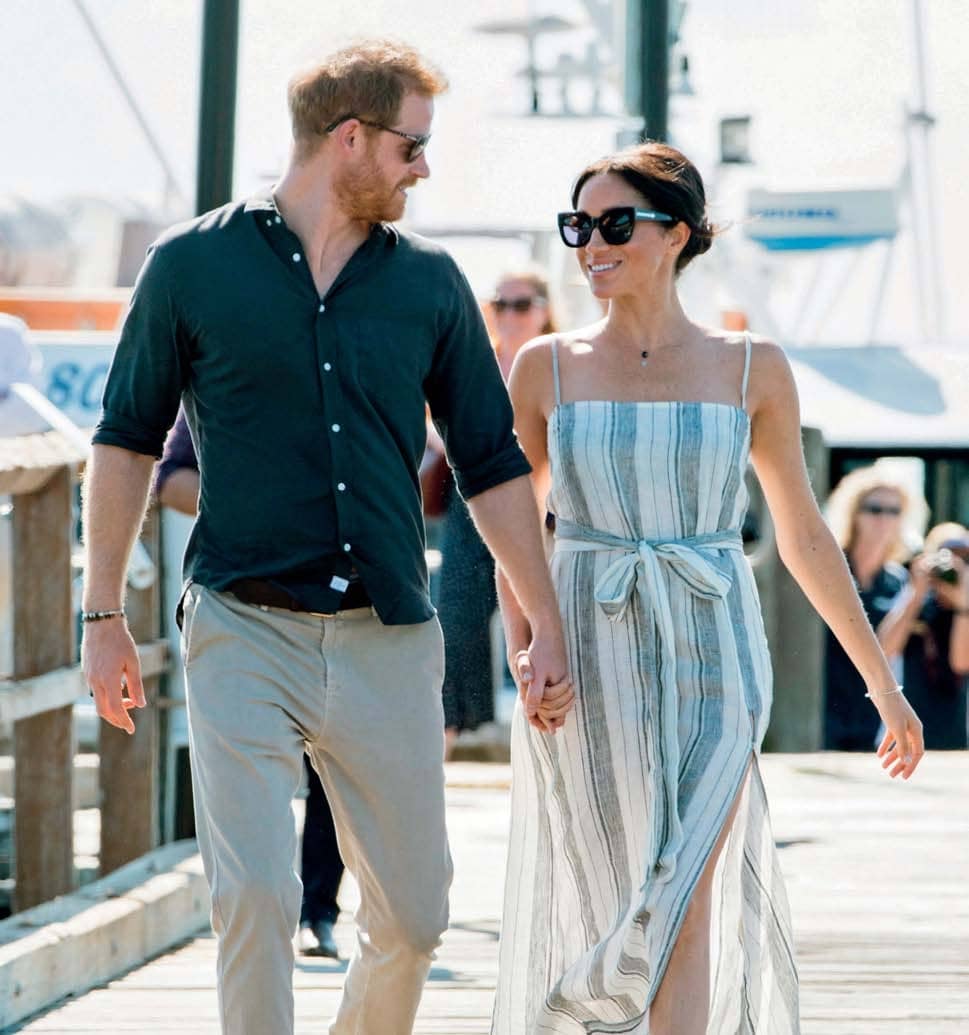 The Baby Pictures She Tried To Hide

It’s been four months since Meghan Markle and Prince Harry welcomed baby Archie Harrison into the world. Now, they’re reportedly considering moving to the US where they can reunite with the ‘secret daughter’ the former Hollywood actress has kept hidden … until now.

Prior to marrying into the British royal family in 2018, the now Duchess of Sussex made no secret of the fact she wanted to have children, especially a baby girl.

In fact, the 38-year-old opened up to Hello! magazine in 2015 about her plans to pass down a sentimental Cartier French Tank watch she bought to hand on to her future daughter.

And it seems, the Californian born royal’s dream is finally coming true. “Meghan definitely wants to have a daughter,” reveals a source. “She’s longed for a little girl for so long and can’t wait until she’s blessed with their own princess.”