Manu Feildel ‘How I Lost 12 Kilos' 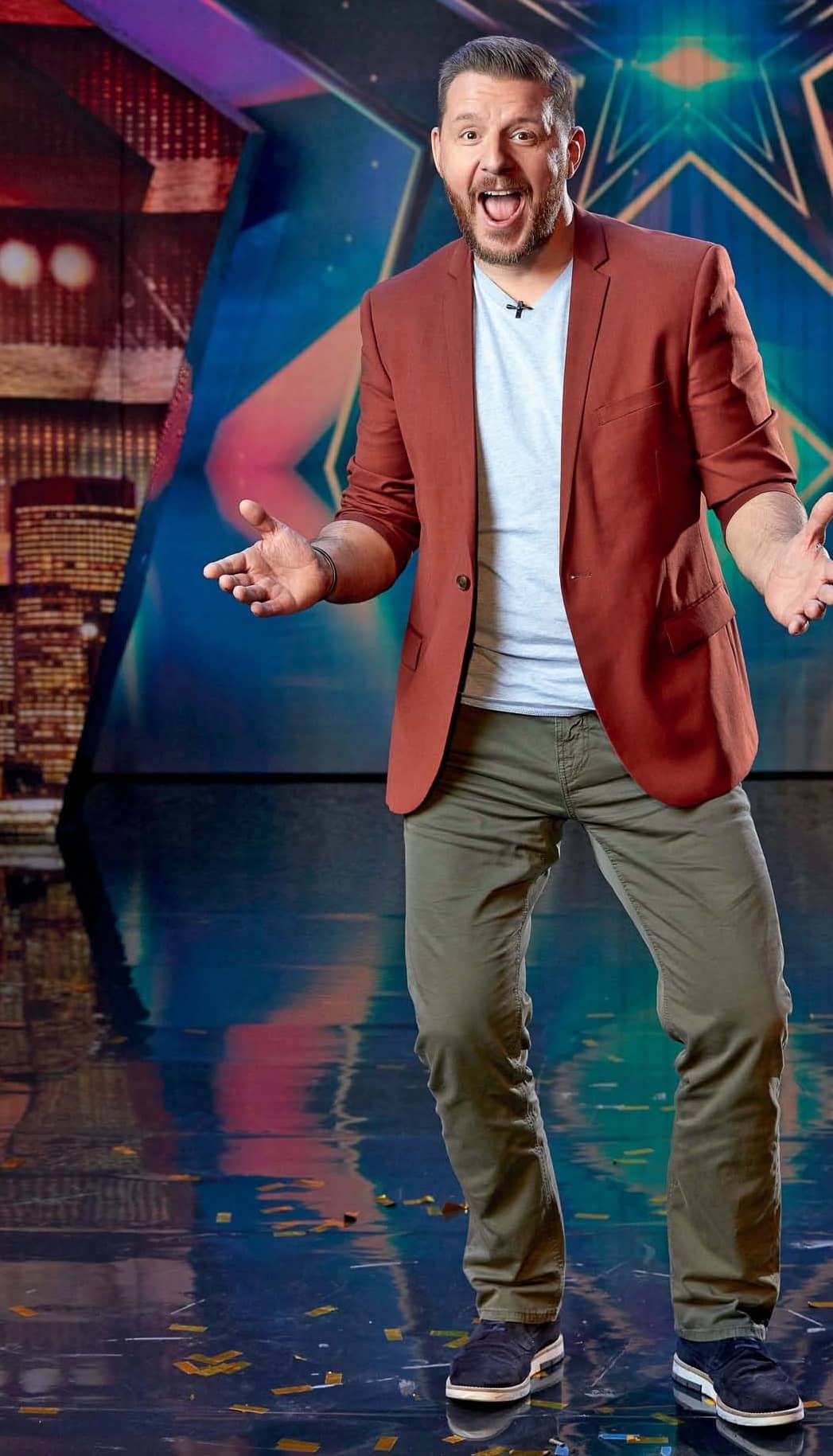 The Australia's got talent judge opens up on his body transformation.

Zoe Burrell
Whoever said never trust a skinny chef certainly got it wrong. Not only is French chef Manu Feildel, 46, a culinary whiz, but after a massive body overhaul, the Australia’s Got Talent judge is in the best shape of his life.

“Last year I was getting really overweight, then one day I turned to my wife [Clarissa Weerasena] and said, ‘I have to lose this,’” Manu admits to New Idea.

“I knew I had a few months where I could do that at the beginning of this year and I just went for it.”

And go for it he did! The beloved TV personality cut out carbs, sugar and alcohol from his diet and visited the gym five days a week. Four months later, Manu had lost 12kg.

“I’m very proud I’ve finally got to where I wanted to go,”he says. “After four months, I was 12 kilos down and I am still the same weight today, so I am really happy.

“You don’t think it’s a lot of weight, but then you put your clothes on and you go, ‘Oh, I’ve lost two sizes of clothes,’ and that’s pretty cool.”