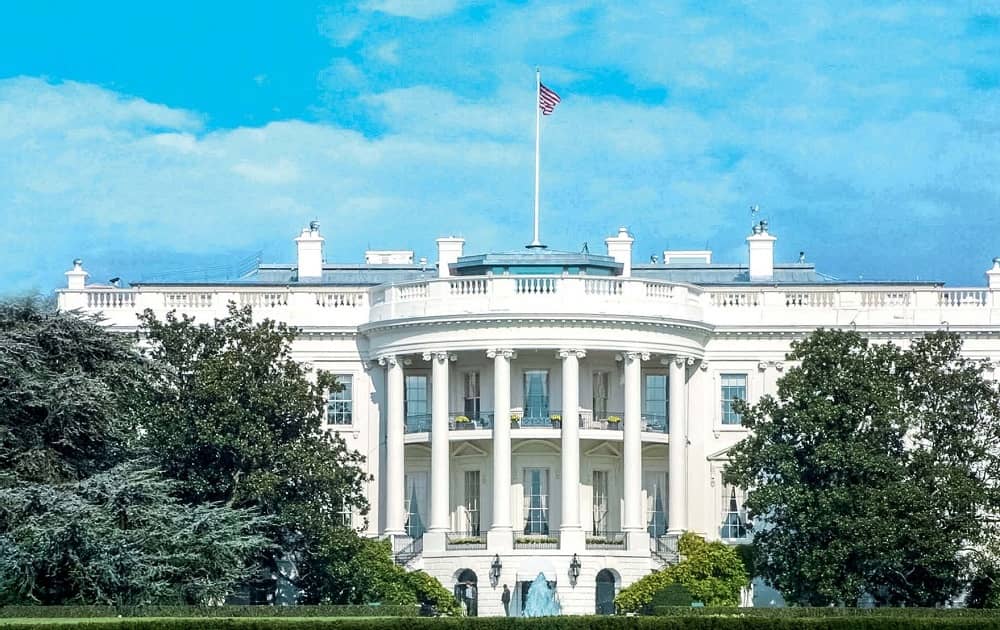 Could the duchess be aiming for a post even higher than the royal family?

As Meghan Markle settles back into life in Canada after her triumphant exit from the royal family, it seems she and Prince Harry could be planning her most ambitious move yet: becoming president of the United States.

A source tells New Idea that the 38-year-old has always had her sights set on the top political job.

“Meghan’s convinced she’s got what it takes to run the country effectively while being a force for change,” an insider reveals.

“Now, with the world climate as it is today, she sees it as a total reality and something to work towards.”

Royals expert and author Phil Dampier believes there have even been signs that this was ultimately Meghan’s goal.

“It’s significant that she never went through with getting her British citizenship and maybe at the back of her mind she wanted to make sure that she remained an American citizen, which would enable her to one day become president,” notes the royal expert.

If Meghan were to launch a political career, the source adds that she’s likely to have A-list political figures Oprah Winfrey and George and Amal Clooney “in her corner”.