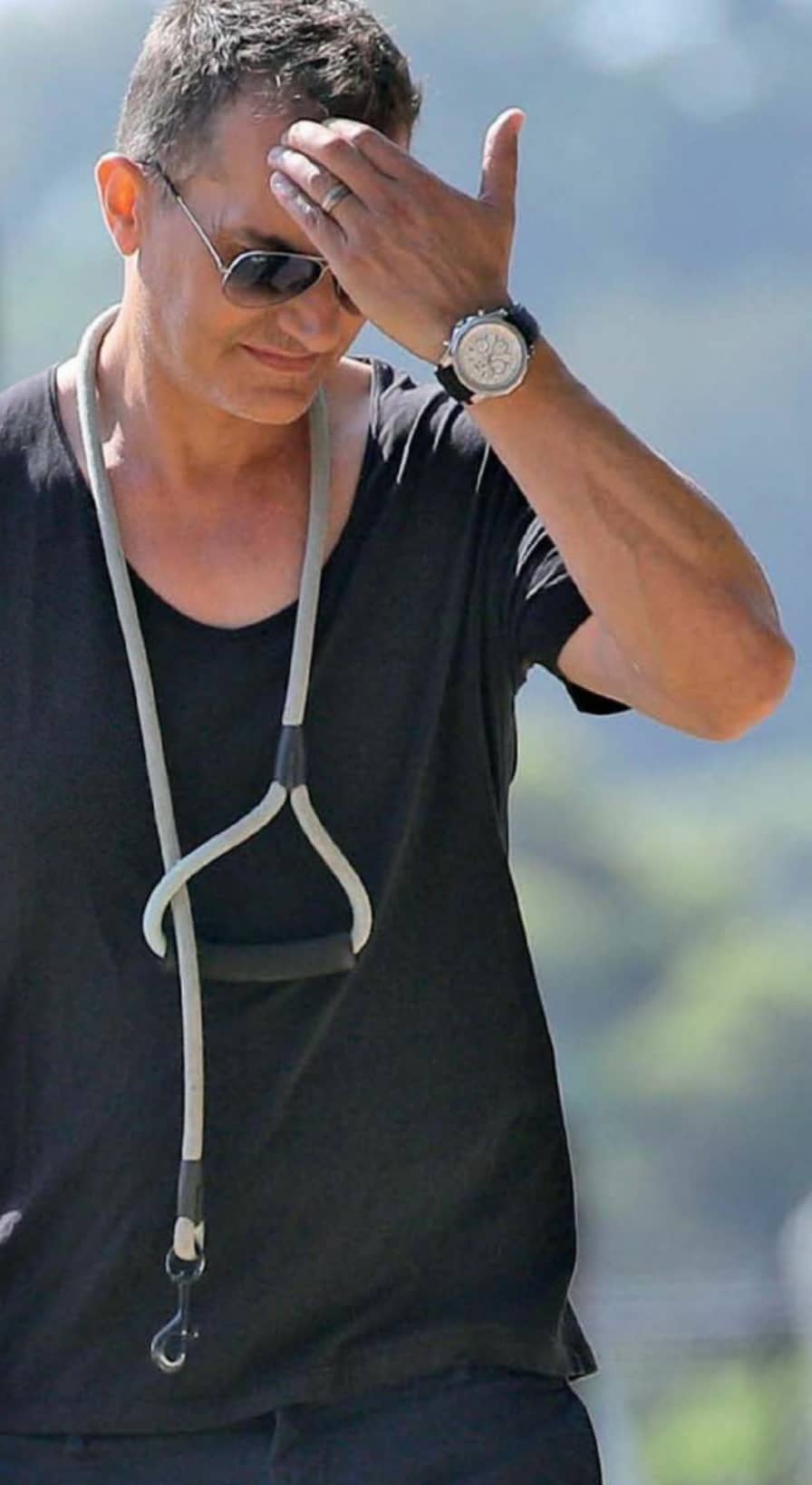 After seven seasons and a string of failed relationships, New Idea understands the Married at First Sight experts will not be returning for another season of the popular reality TV show.

The news comes after John Aiken, Mel Schilling and Dr Trisha Stratford attended a crisis meeting with producers where they are said to have vented their frustrations over their pay packets.

“The experts are on $50,000 each for the whole series and they feel they are being underpaid,” dishes our well-placed insider.

According to the source, while their pay packets have apparently increased steadily over the years, the relationship gurus feel the sum is modest, considering the show delivers a ratings bonanza to Nine Network each year.

Currently, about 1.1 million Australians tune in four nights a week to watch the drama and scandals unfold on MAFS.