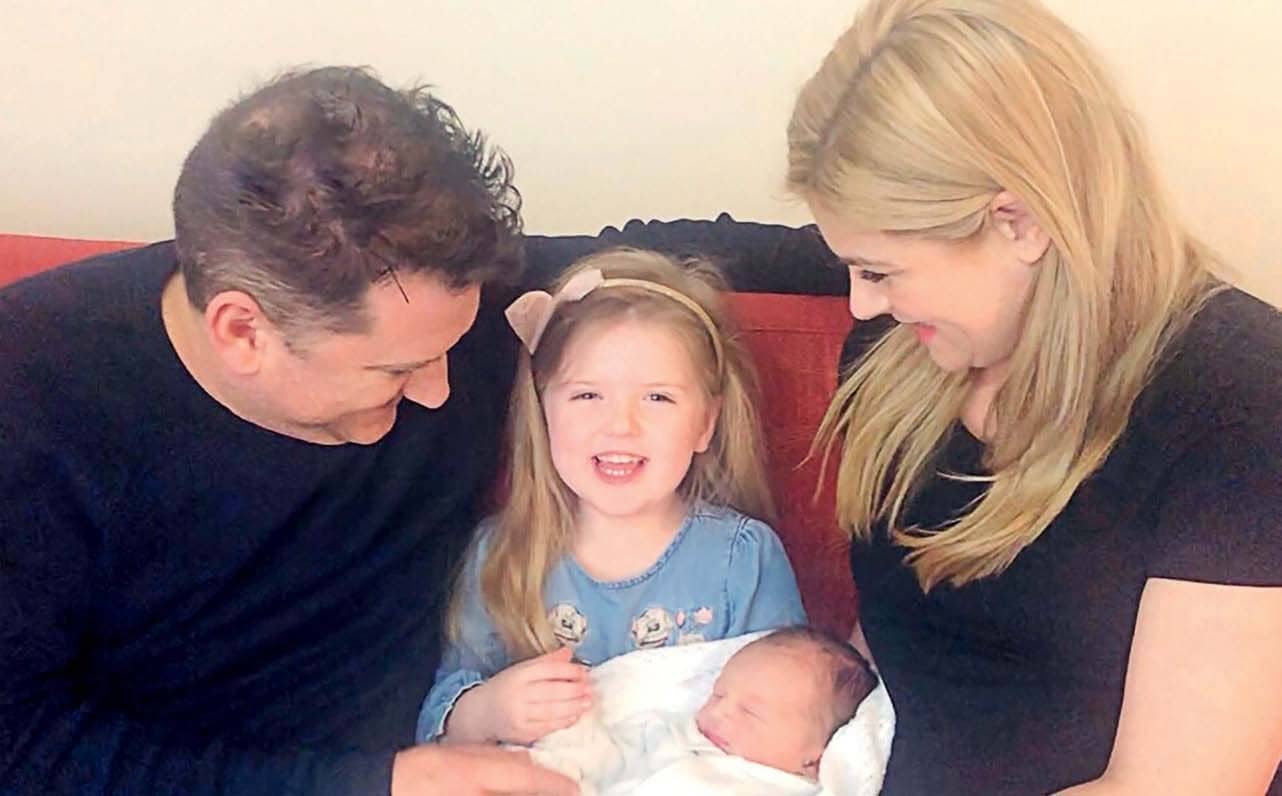 Flooded with love, Lucy Durack is simply beaming. The star of stage and screen is now a mum of two – having welcomed her beautiful baby son, Theodore Lindsay, into the world.

“I’m absolutely thrilled,” says the Australia’s Got Talent judge and former star of mega-musical Wicked, as she cradles her 3.78kg ray of sunshine in her arms.

“I feel such a lot of happiness and love, as well as relief that he is here and that he is healthy and doing well.”

Together with her performer, director and choreographer husband, Chris Horsey, 47, Lucy is in no rush to come back down to earth. Nor, for that matter, is Theodore’s doting big sister – Lucy and Chris’ “absolutely besotted” adorable 4-year-old daughter, Polly. 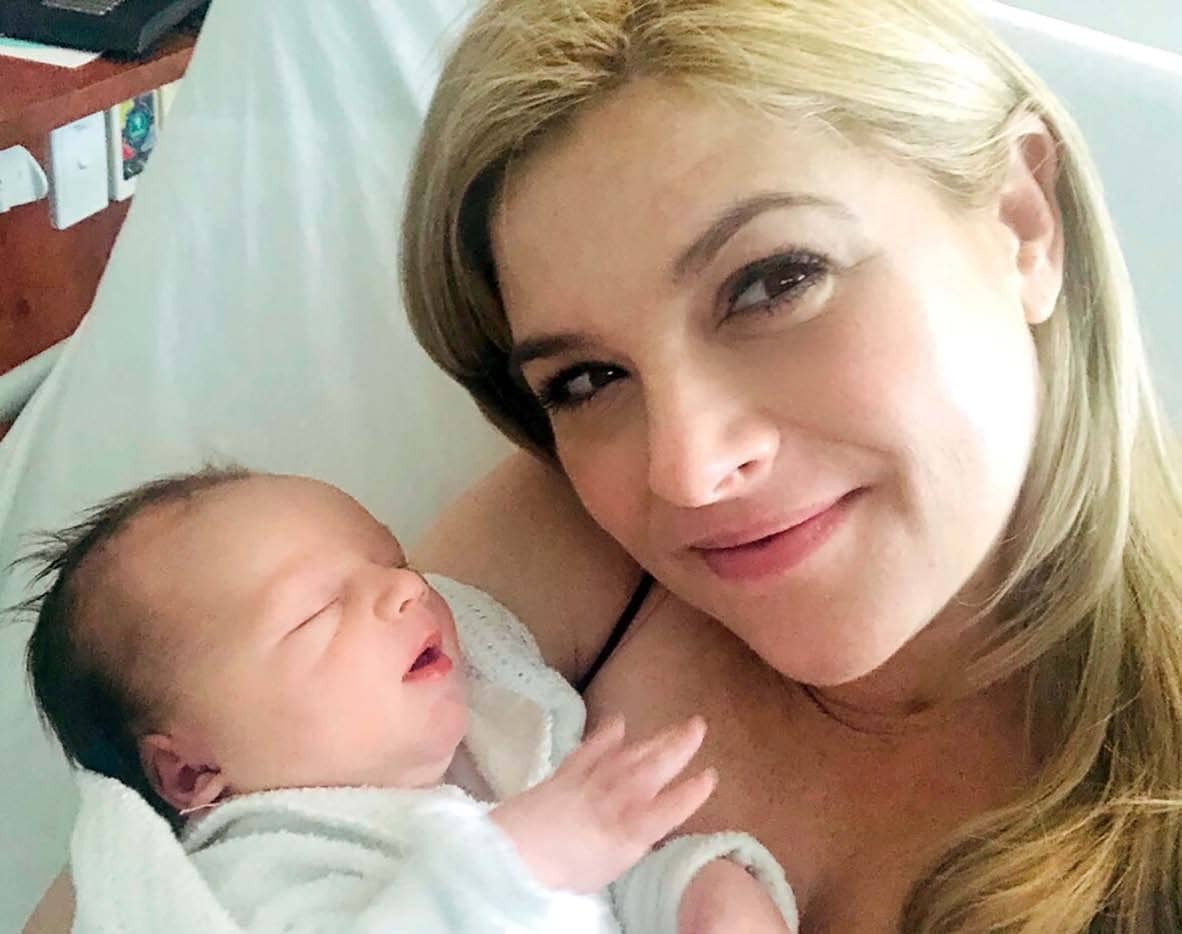 “Polly came in to the hospital with my mum the night Theodore was born to meet him,” says Lucy, 36. “He hadn’t even opened his eyes yet, but she held him – and then he opened his eyes for the very first time to look up at her. It was so special. Polly just keeps saying ‘He’s my very own brother! Just MY brother!’”