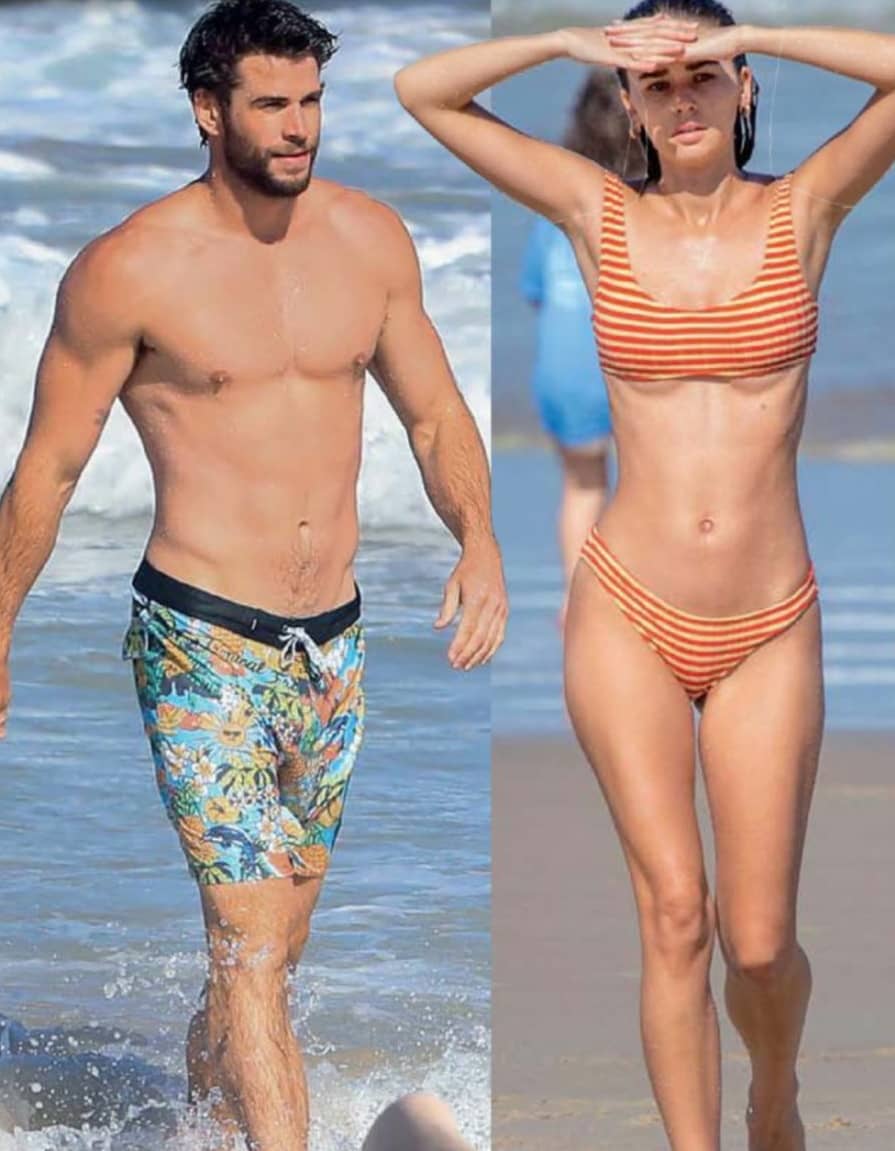 Things are hotting up between the actor and his new girlfriend

The Hollywood star, who relocated back to Australia after his marriage break-up, was spotted looking very content and loved-up with new girlfriend Gabriella Brooks last week.

They kissed and cuddled in front of other holiday-goers at a Byron Bay beach, showing their obvious affection as they soaked up the sunshine. After reportedly spending New Year’s Eve together, it seems the couple are enjoying every moment of being in the honeymoon stage of their relationship.

It’s been less than a month since Liam introduced the 21-year-old fellow Aussie to his family and friends. A shyly smiling Gabriella was spotted meeting her boyfriend’s parents, Craig and Leonie, for the first time in mid-December when they met for lunch at a Byron Bay cafe.