LOVE THAT STANDS THE TEST OF TIME 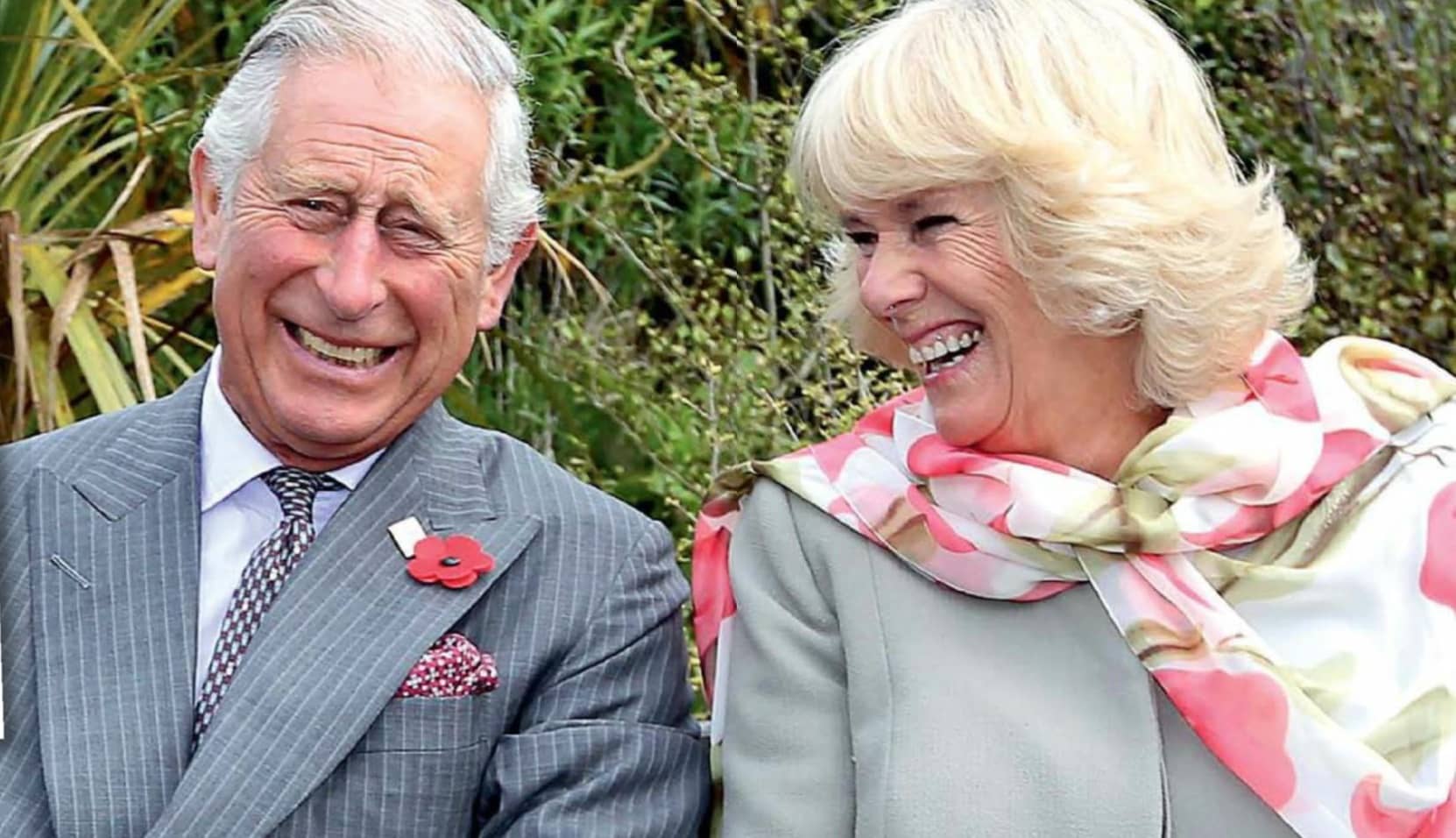 AS THE PRINCE OF WALES AND DUCHESS OF CORNWALL PREPARE TO CELEBRATE THEIR 15TH WEDDING ANNIVERSARY, WE TAKE A LOOK BACK AT THE HISTORY OF THEIR RELATIONSHIP

Nearly five decades have passed since Prince Charles and Camilla met, and while their relationship has been riddled with controversy, it has ultimately stood the test of time. Having weathered countless scandals over the years, now, on the eve of their 15th wedding anniversary, the once star-crossed lovers are happier than ever.

There are varying accounts of when Queen Elizabeth II’s eldest son, Prince Charles, first met the young Camilla Shand. Some claim it was at a polo match in 1971, while others allege it was through a mutual friend. Regardless of the circumstances, Charles and Camilla hit it off instantly, dating for the majority of 1972. Charles introduced Camilla to his family, they holidayed at his uncle Lord Mountbatten’s Hampshire estate, and they frequented high-profile events across London.

But by the time Charles left for the West Indies with the Royal Navy in 1973, things had ended. While the details of their break-up remain unknown, it’s speculated that the Queen deemed Camilla an unsuitable match for the future king of England in spite of her privileged background (Camilla’s father was a British Army major and her mother was the daughter of a baron).