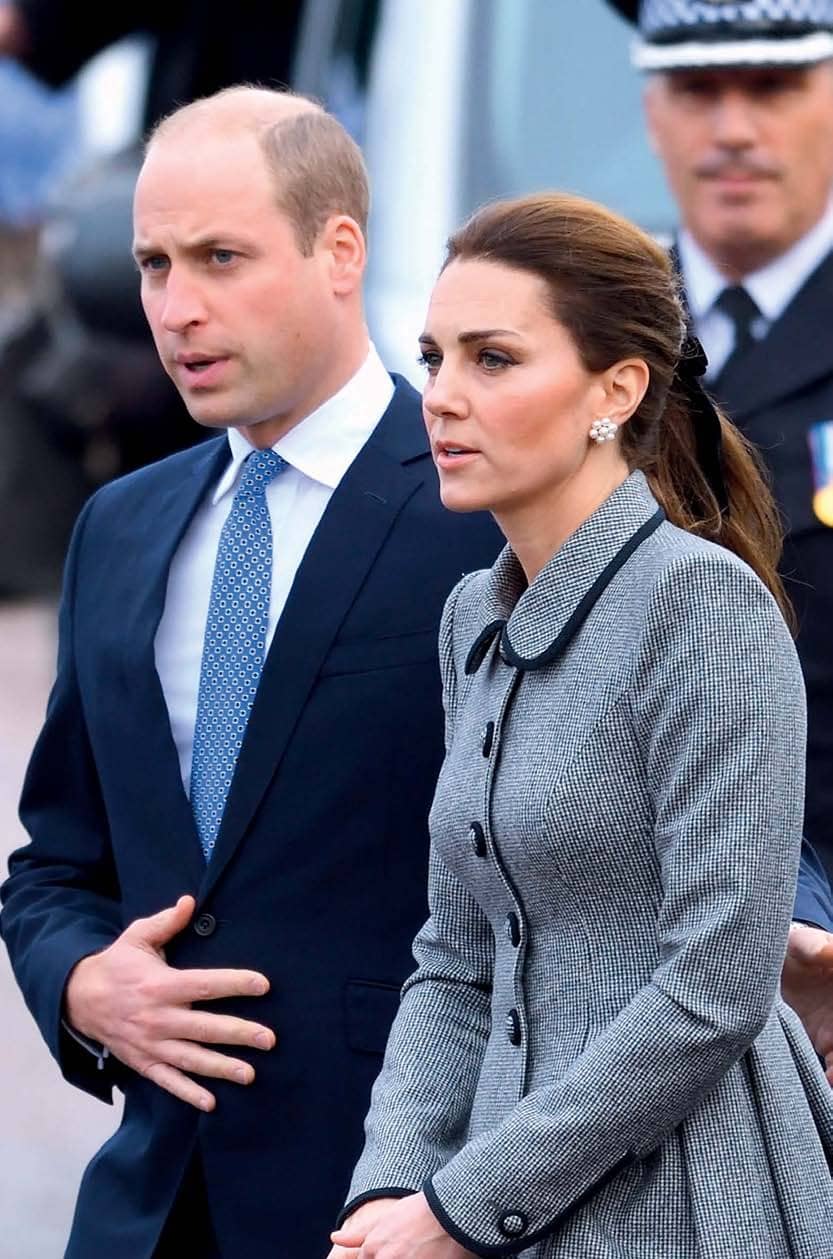 As the whole world tries to cope with the implications of COVID-19, the royal family is facing the possibility that Queen Elizabeth’s reign is all but over.

Prince William, 37, is on standby to step in as de facto king, alongside wife Kate, 38, as the Queen, 93, and her heir Prince Charles, 71, are forced from their royal commitments. This follows news that in the UK, people over the age of 70 are being ordered to self-isolate, possibly for months.

As a result of this, the Queen is expected to be pushed to step down to ensure the monarchy continues to function, and with Prince Charles also in lockdown, there will be more pressure on the younger royals than ever before.

Royals experts believe the current crisis will mean Prince William must step forward to act as prince regent within a matter of weeks.

Further cementing this rumour, William is the first senior member of the royal family to publicly address the pandemic. In the clearest sign yet that he is stepping up, with the Queen and Charles on lockdown, William made a statement on social media on behalf of the National Emergencies Trust appeal.

“I said at its launch last year that I dreaded the day when it would be needed,” he said.

“Sadly, with the outbreak of COVID-19, that day has come faster than any of us would have hoped.”

Fans have since been calling for William and Kate to step up as the king and queen.

“Will be so proud to have the Cambridges as King and Queen one day,” one Instagram user commented.