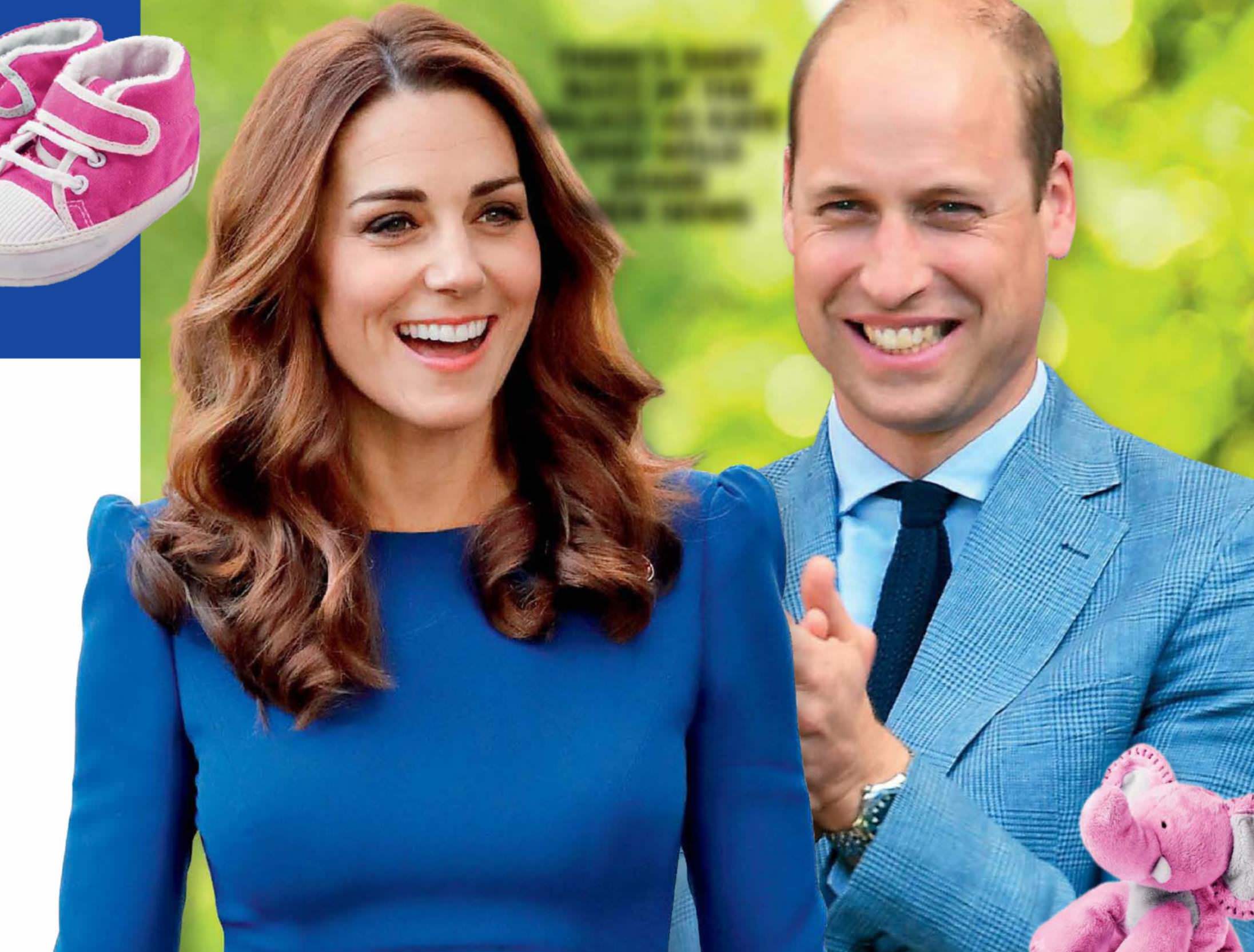 The excitement around Duchess Meghan and Prince Harry’s first baby has hit fever pitch, but now there’s another royal pregnancy announcement to be made – this time from Kate!

She may have only just given birth to her third child Prince Louis in April, but according to sources the Duchess of Cambridge can’t wait to try for a fourth bundle of joy.

“In fact, none of us would be surprised if she’s already expecting – she’s always been very blessed with conceiving quite quickly. So there could be an announcement any day now!”

Kate and William, both 36, are already proud parents to George, 5, Charlotte, 3, and Louis, now 7 months old.

According to the palace insider, Kate persuaded William to have another baby, despite the fact they had always planned to just have three. However, after she had Louis she just knew she wanted another. “And given that