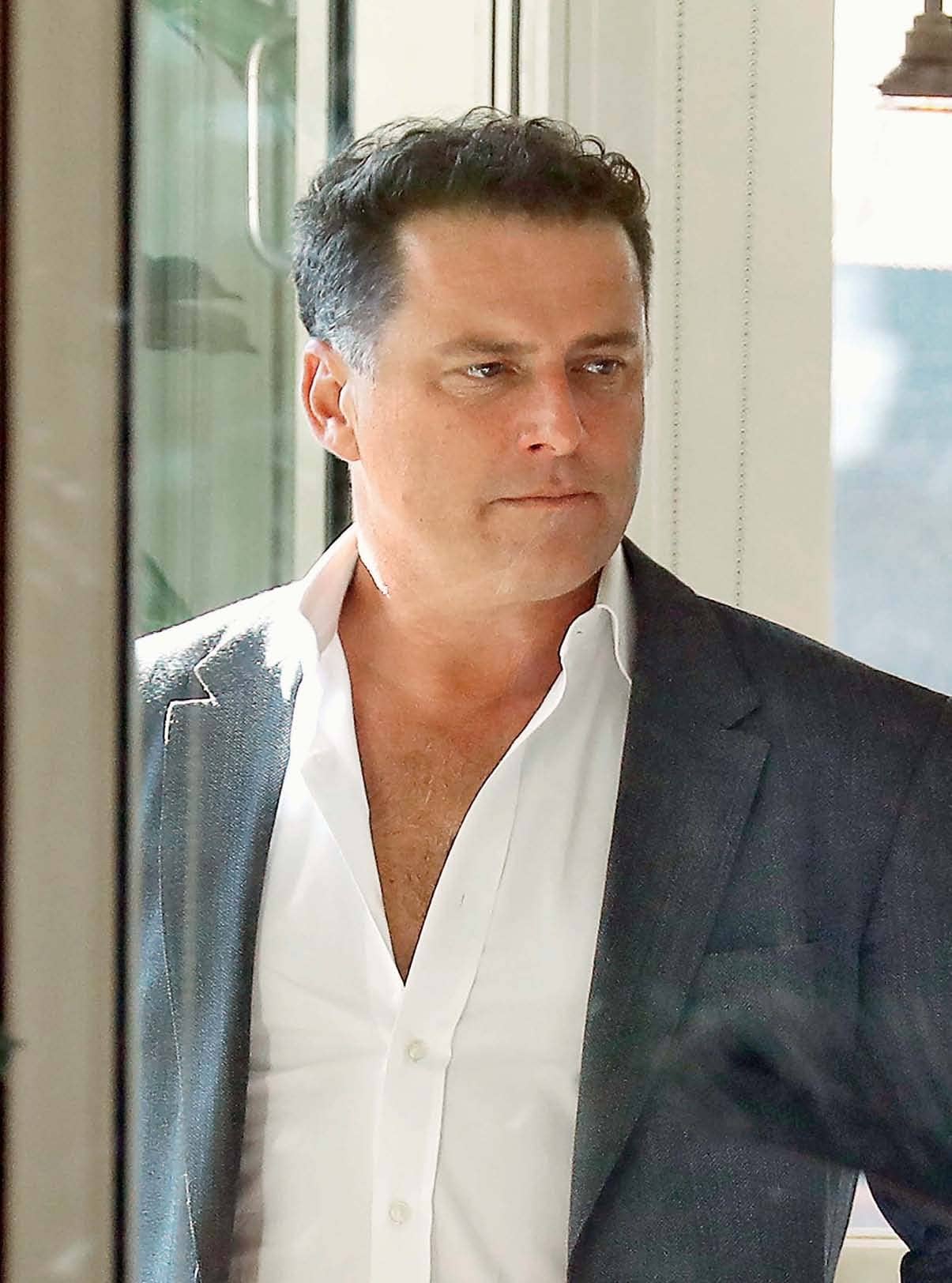 The Former Tv Host Isn’t Happy With The News

With high hopes of sliding back into his old role fronting breakfast television, Karl Stefanovic has been dealt yet another devastating blow to his career comeback plans.

A source reveals the star was mid-negotiations to once again host channel Nine’s Today show and preparing to sign a brand-new contract when he discovered that he had been ditched at the last minute in favour of his good friend, Ben Fordham.

“The bosses have been trying to woo Fordo over for years,” says our well-placed source. “But no matter how sweet they make the deal he keeps knocking it back.”

Having set his sights on replacing Alan Jones on his prime radio slot, insiders say that Ben was simply biding his time until his much-loved co-worker retired.

And with industry insiders having tipped that to happen this month when his contract ended, the popular presenter didn’t think he would be waiting for long.