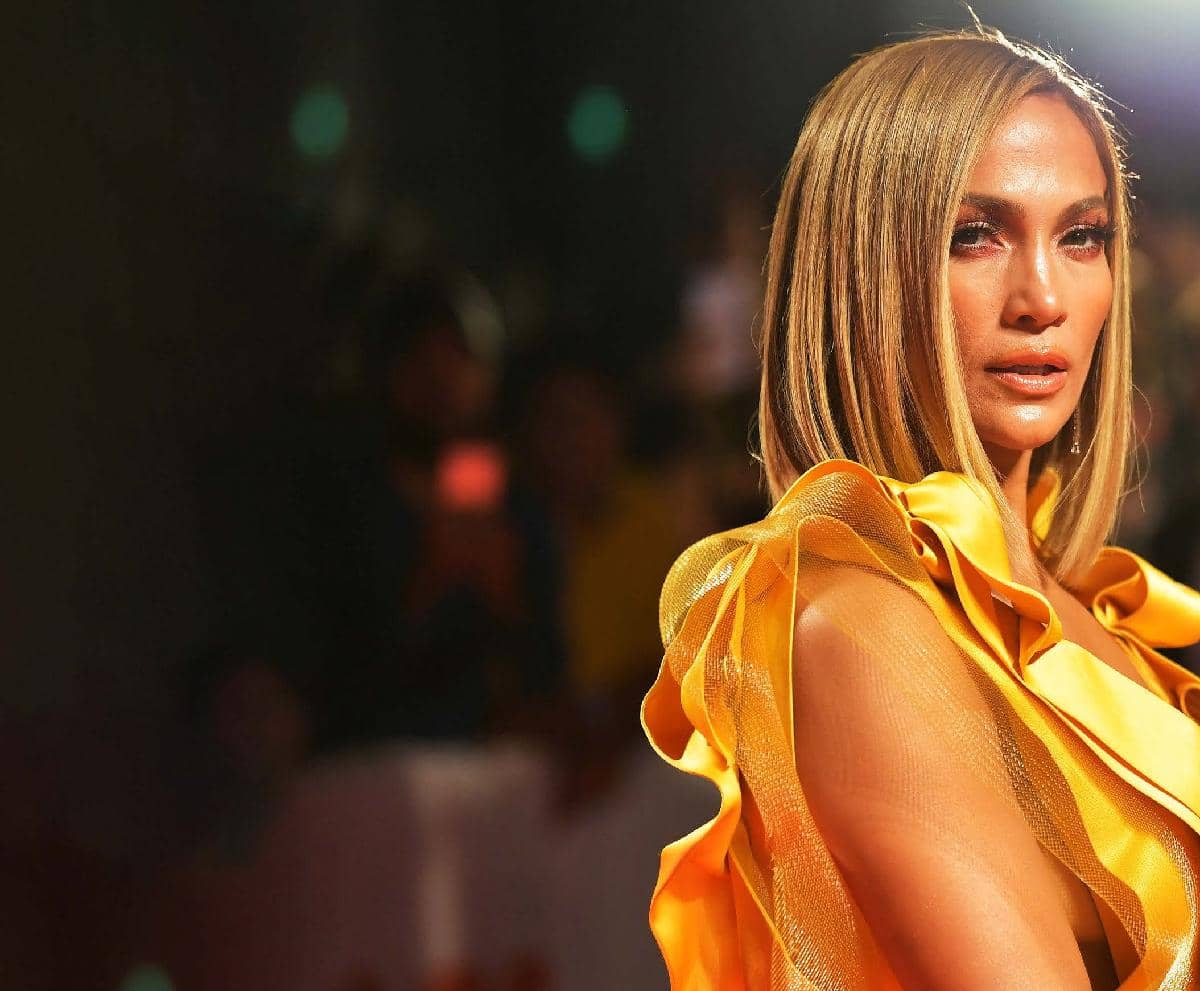 The Hollywood star is taking on her hardest role yet

She might be used to playing glamorous characters on the big screen, but Hollywood star Jennifer Lopez will have the ultimate makeunder for her role in the new feature film, The Godmother.

The 50-year-old bombshell is set to transform into killer drug cartel boss Griselda Blanco – a Colombian woman nicknamed the ‘Black Widow’ – who ordered the murder of up to a staggering 250 people in her lifetime.

J.Lo’s new venture is coming off the heels of her last box office hit, Hustlers, where she played a stripper and petty thief named Ramona.

The highly-anticipated biopic has reportedly been in the works since 2016, with J.Lo hoping to hustle her way into another critically-acclaimed role. There’s even buzz that the singer-turned-actress is eyeing an Oscar nomination. 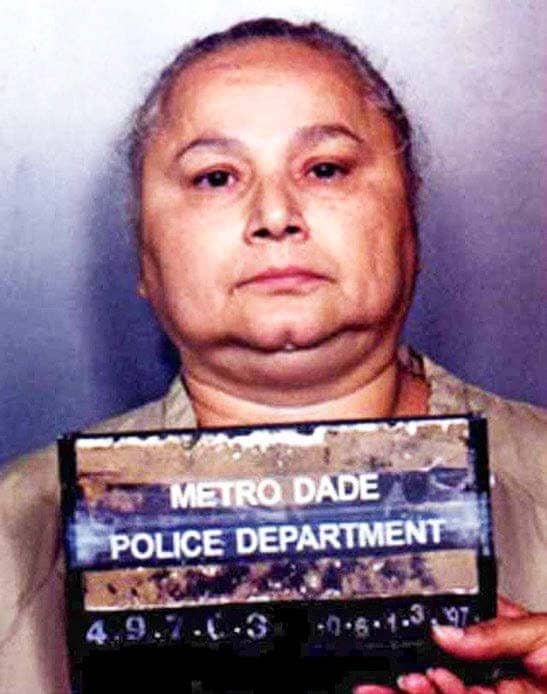