I Married A Man Locked Up For Murder 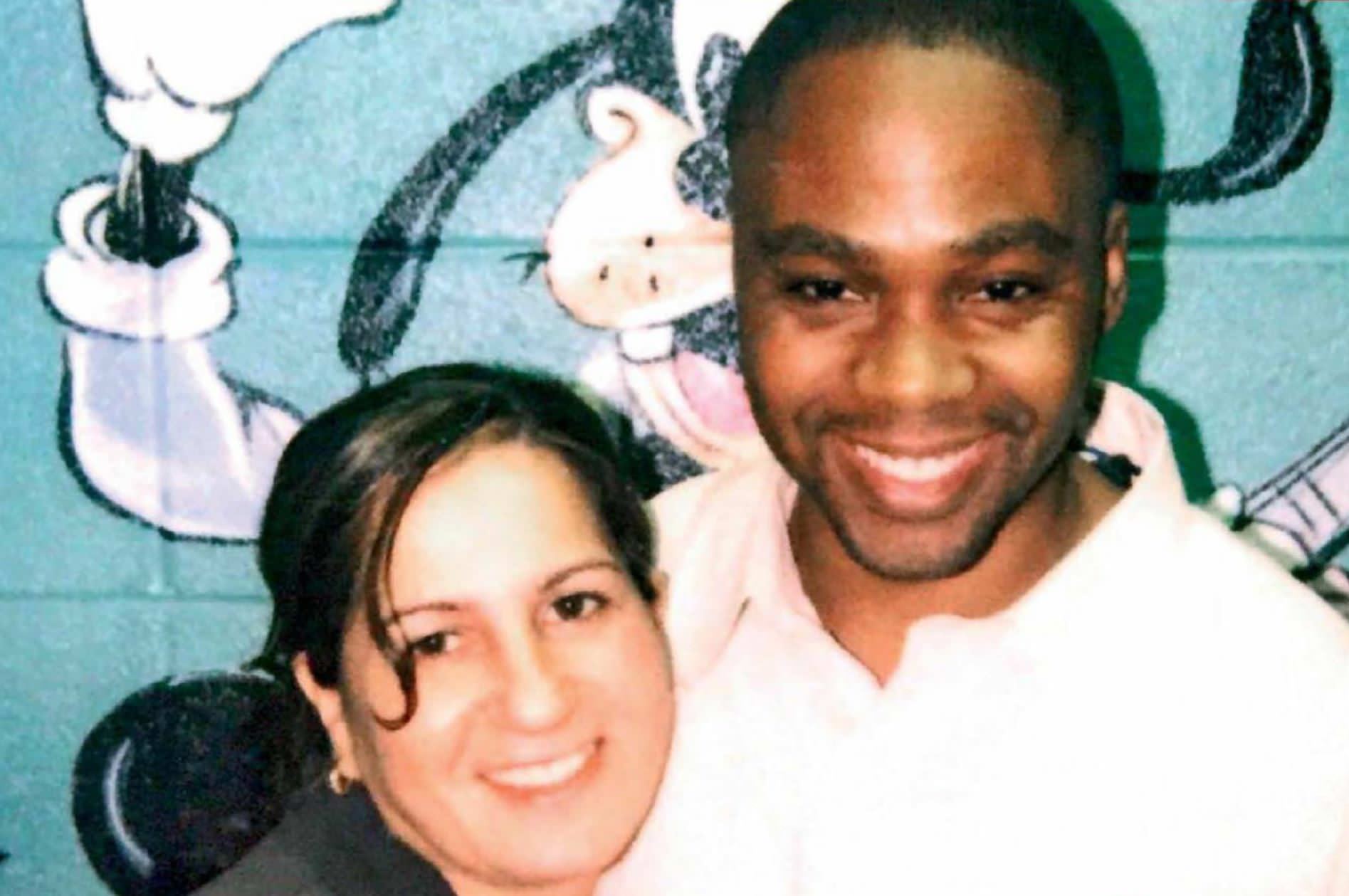 But Louise Dixon Knew From The Very Beginning Her Husband Was Innocent.

Although it’s certainly no fairytale, Louise Dixon and her husband Valentino’s incredible love story bears all the hallmarks of a classic Hollywood blockbuster.

When fate brought them together 17 years ago, Sydneysider Louise was a carefree 27-year-old with the whole world at her feet and Valentino was a convicted murderer, languishing in one of America’s toughest prison’s for a crime he did not commit.

In August 1991, 17-year-old Torriano Jackson was gunned down on a New York street.

Despite another man admitting to pulling the trigger, 21-year-old Valentino was convicted of Torriano’s murder and sentenced to life.

As the years passed, Valentino found solace in drawing. His mother Barbara posted his art on a website – which is how Louise stumbled across him.

Louise, now 44, tells New Idea: “I saw these beautifully drawn horses and I posted a comment. At that time I didn’t know who the artist was or anything about him.

“I then received an email from Valentino’s mother advising that it was her son’s artwork, he was in prison, and did I mind her passing my comment on to him to lift his spirits? I didn’t see anything wrong with it – after all we were in different countries.”

Barbara then asked Louise if Valentino could write to her and thank her. Louise agreed and they became penpals. “He sent me trial transcripts, police statements, eyewitness statements, victim statements, video footage of the real perpetrator’s confession and a few other things.