How Diana Was Murdered & How It Was Covered Up 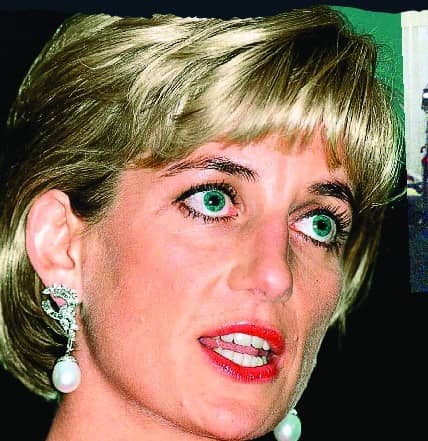 An American couple who witnessed the aftermath of Princess Diana’s death say the car crash that killed her was not accidental and that they are still living in fear of reprisals for speaking out.

Talking to New Idea exclusively, Jack Firestone now reveals that he refuses to keep quiet about what he and wife Robin believe is a conspiracy to cover up the truth about Diana’s death.

“I have an agenda for one thing: being a truth teller ... particularly as it relates to the topic of the Diana conspiracy ... and the truth has no agenda,” he says. “I can’t be bought.”

The Firestones, along with their then 11-year-old son Brandon, were travelling through Paris by taxi to their a hotel after going on a night cruise along the Seine river on August 31, 1997. They entered the Pont de l’Alma tunnel just moments after the black Mercedes driven by Henri Paul crashed and killed Princess Diana and her boyfriend Dodi Fayed. The only survivor was royal bodyguard Trevor Rees-Jones.

But while the 2007 inquest into the deaths found no evidence of foul play or conspiracy, the Firestones say what they witnessed that night suggests otherwise. 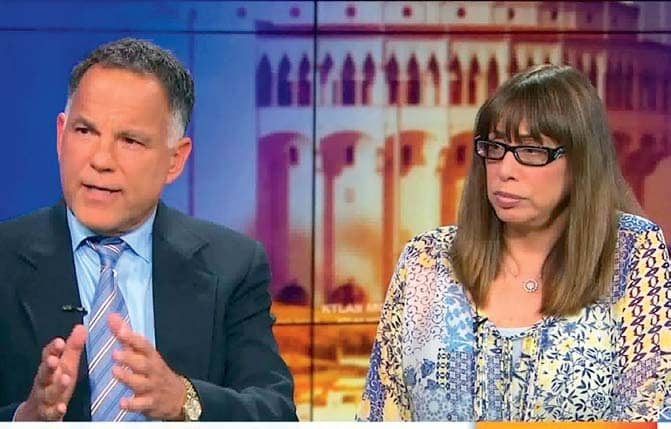