George Vs Brad Fighting Over Julia 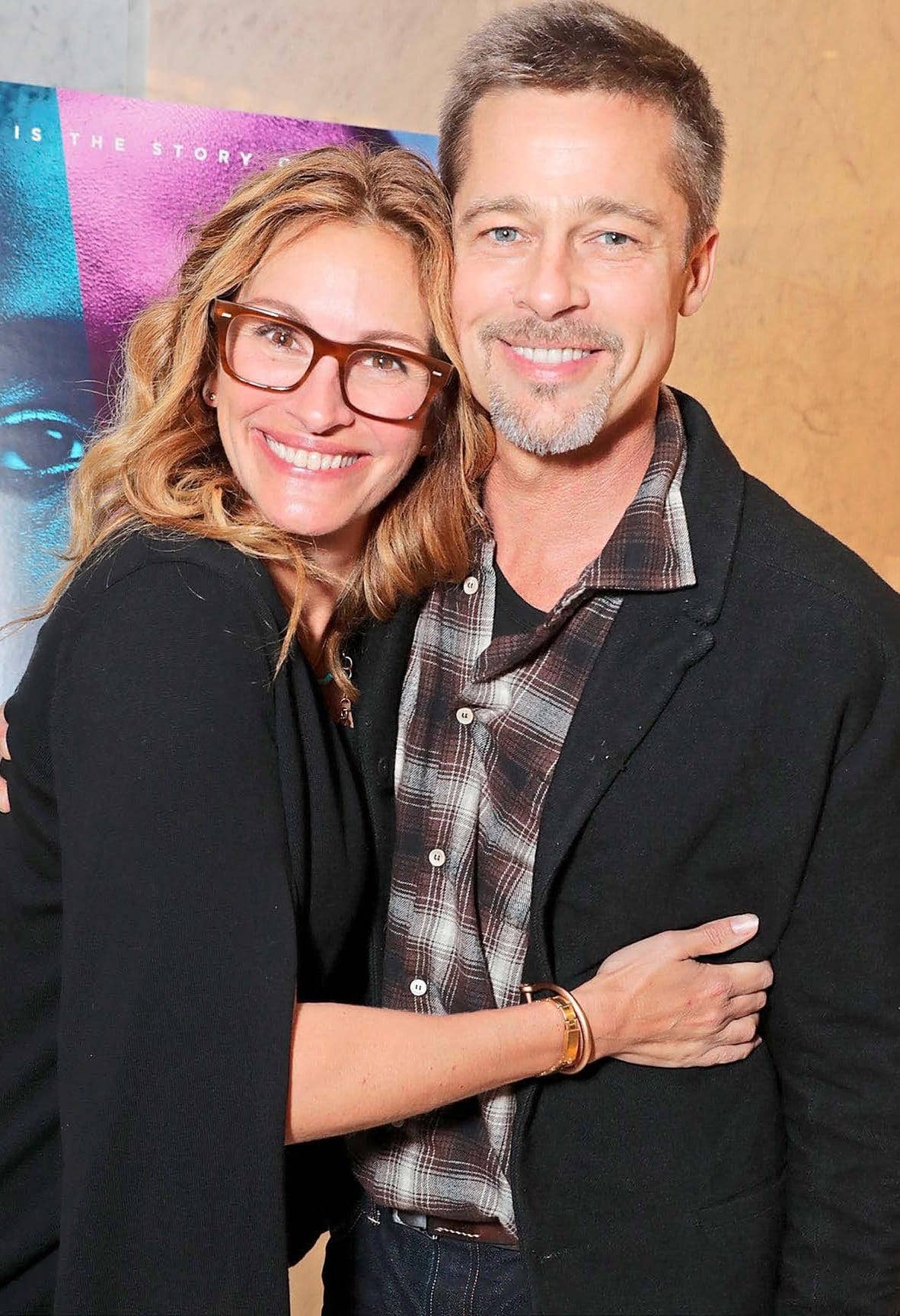 For most women, having George Clooney and Brad Pitt fighting over you would be a dream come true – but for Julia Roberts, it’s rapidly becoming her worst nightmare.

The two actors – who were once close friends – are said to be warring over the chance to co-star with Julia once Hollywood grinds back into gear after the pandemic lockdown lifts.

“Both George and Brad and their respective production companies want to restart the industry with huge movies, and they will be competing with each other,” a source tells New Idea. “It’s not going to help the fact that they have had a bit of a falling out over recent years. Brad and George used to be super close, but ever since George left Brad off his wedding guest list because [his wife] Amal hated Angelina Jolie, there’s been tension and more than a little rivalry.”

That rift is set to get worse, with both men attempting to woo their Ocean’s 11 co-star Julia Roberts to sign on to as yet unannounced projects. 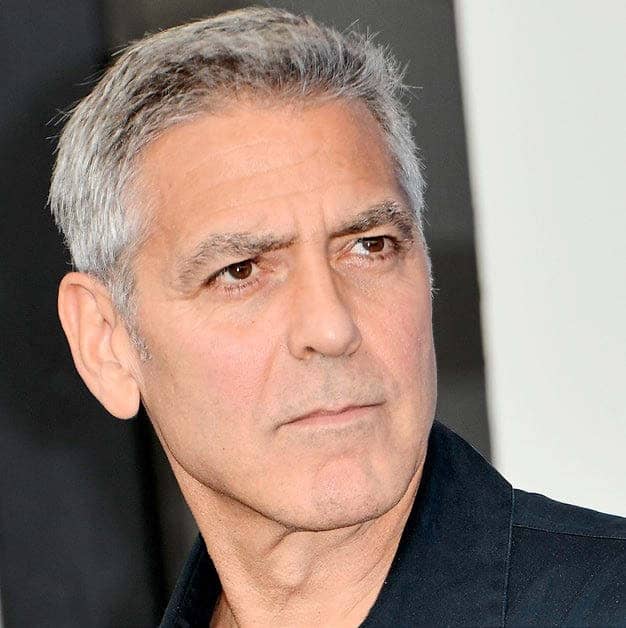