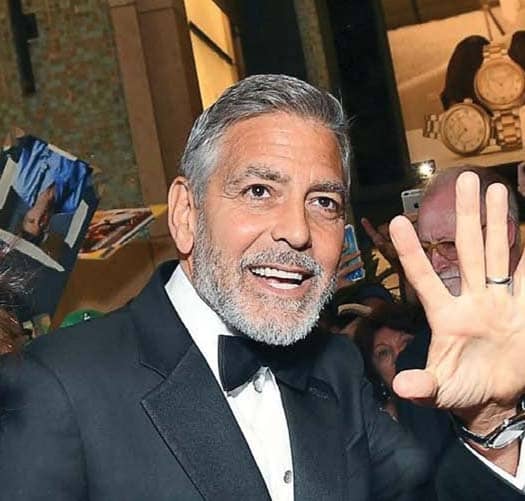 GEORGE AND AMAL ARE PLANNING A SECRET RETURN TO THE US

One of the world’s most powerful couples might be headed back to Hollywood! New Idea can exclusively reveal that George Clooney is planning a multimillion-dollar expansion of his mansion in Los Angeles.

The news comes just after his UK home, which he shares with wife Amal and 2-year-old twins Ella and Alexander, became surrounded by floodwater in the wake of Storm Dennis.

The two-time Oscar winner is set to spend a staggering $1.6 million on upgrading his Studio City pad, with an extra three buildings being added to the property.

Building plans show George is installing a pizza oven, funicular and a “proposed play cottage”, causing speculation he and Amal are planning to raise their twins – who turn 3 in June – in the United States. 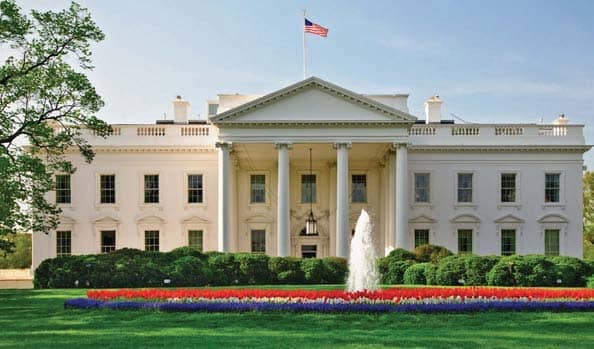 Neighbours of the Hollywood property reveal construction is well under way and that George appears to be rushing to complete the works in a short period of time. One of his neighbours, Tanya, tells New Idea: “George was granted those permits lightning fast.”