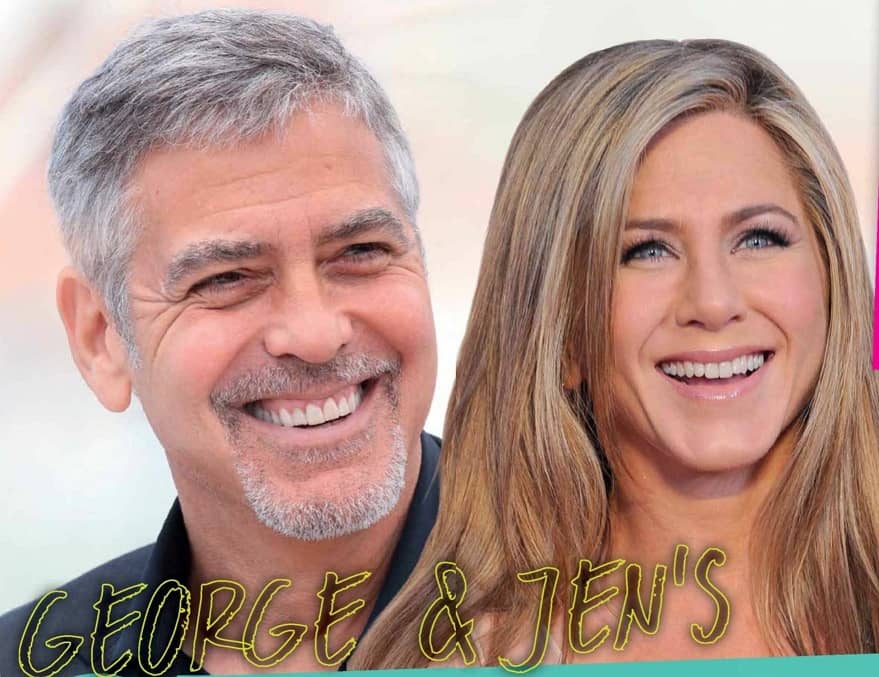 They can’t quit each other!

Around the world, reports are gaining steam that George and Amal Clooney’s marriage is beyond the brink of repair, thanks to their separate lives and clashes over whether to have more children.

Ensconced in his LA home, New Idea is told heartbroken George, 59, is getting by with a little help from his friend – Jennifer Aniston!

The Hollywood superstars first clicked in 1995, when George guest-starred on Jen’s hit sitcom Friends. The friendship grew when she married his longtime buddy Brad Pitt. Now, some 25 years later, they’re close in their own right, with Jen, 51, counselling her friend through his feelings.