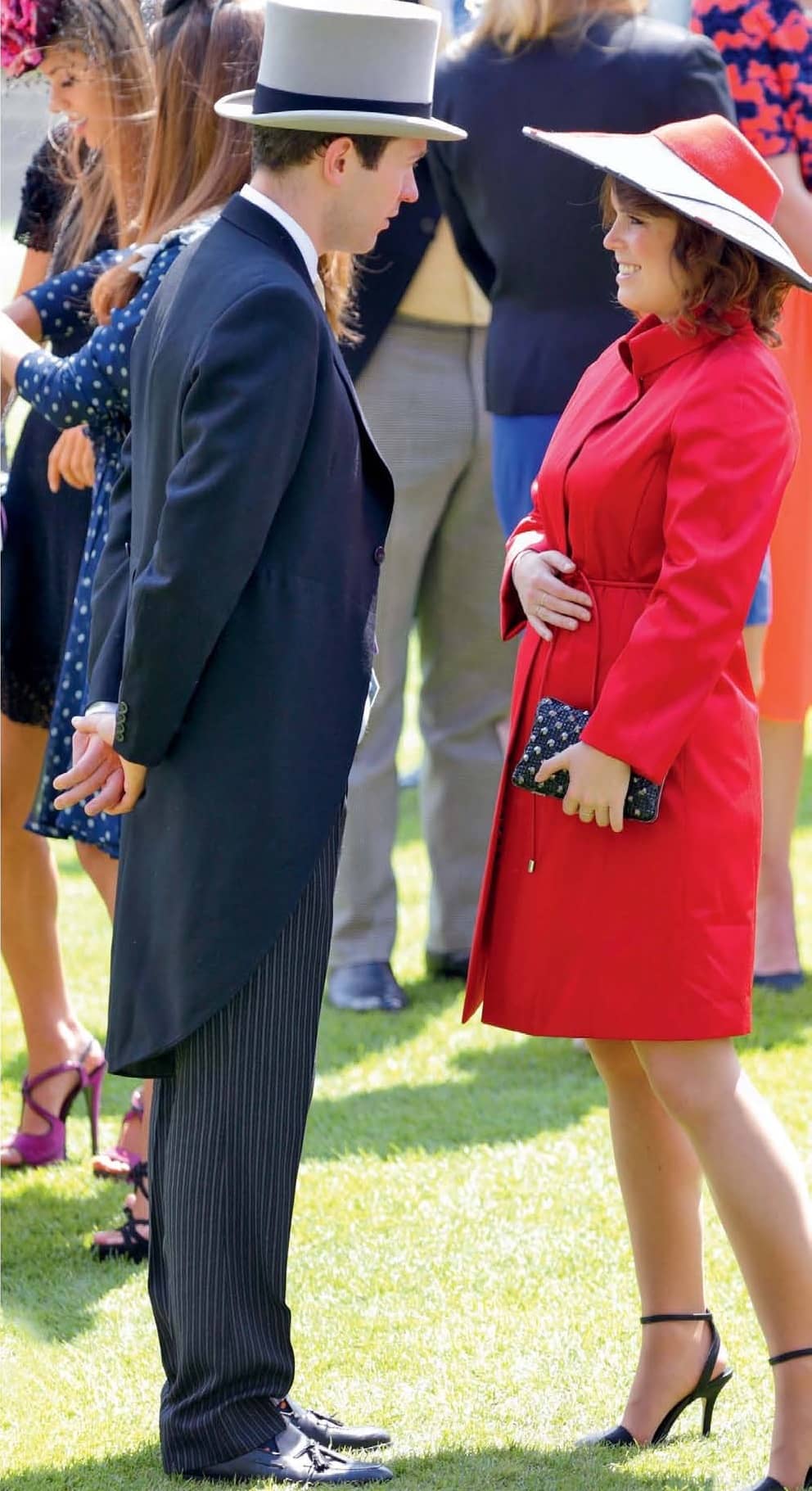 The couple are excited to start a family.

She’s been married for nine months and now royal watchers believe Princess Eugenie could be celebrating another heartwarming event in less than nine months’ time.

A palace source tells New Idea exclusively that royal circles are buzzing with the exciting news that Eugenie is expecting her first child with her husband Jack Brooksbank.

“Everyone’s convinced that Eugenie is having a baby,” says a palace source.

“She’s believed to be in the early stages of pregnancy and her hormones have been going through the roof.”