End Of An Era Masterchef Shake-up! 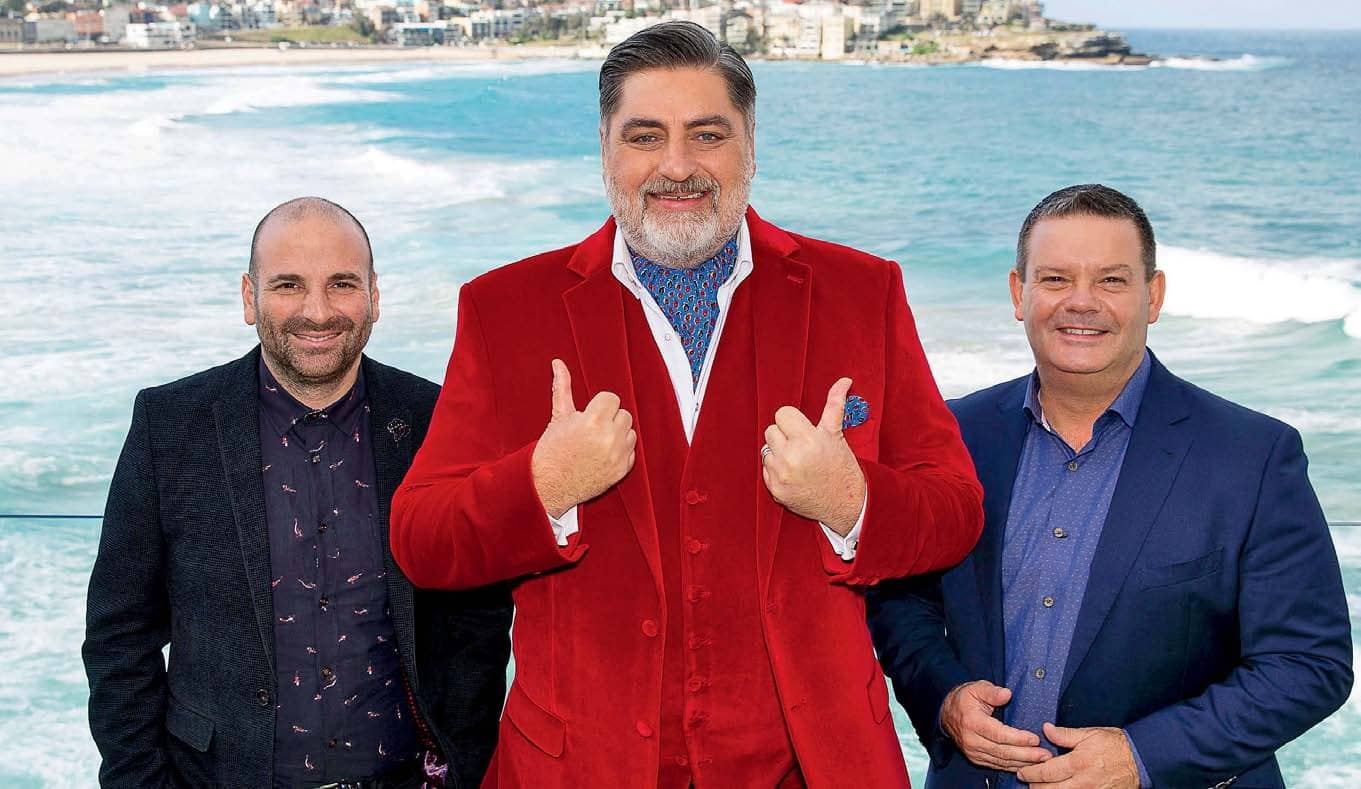 All three MasterChef judges will depart the Network Ten show this year, marking the end of a 11-season run with stars George Calombaris, Gary Mehigan and Matt Preston.

The shock mass exodus comes after news broke of George’s $7.8 million wage theft across his fleet of restaurants under MAdE Establishment.

A source exclusively revealed to New Idea that Nigella Lawson, Poh Ling Yeow, Maggie Beer and Curtis Stone are said to be the top chefs being considered as possible judges on the show.

Network Ten are apparently in negotiations with British food writer and cooking show host Nigella, as well as Poh – a former MasterChef contestant turned-mentor – who was runner-up in the first season.