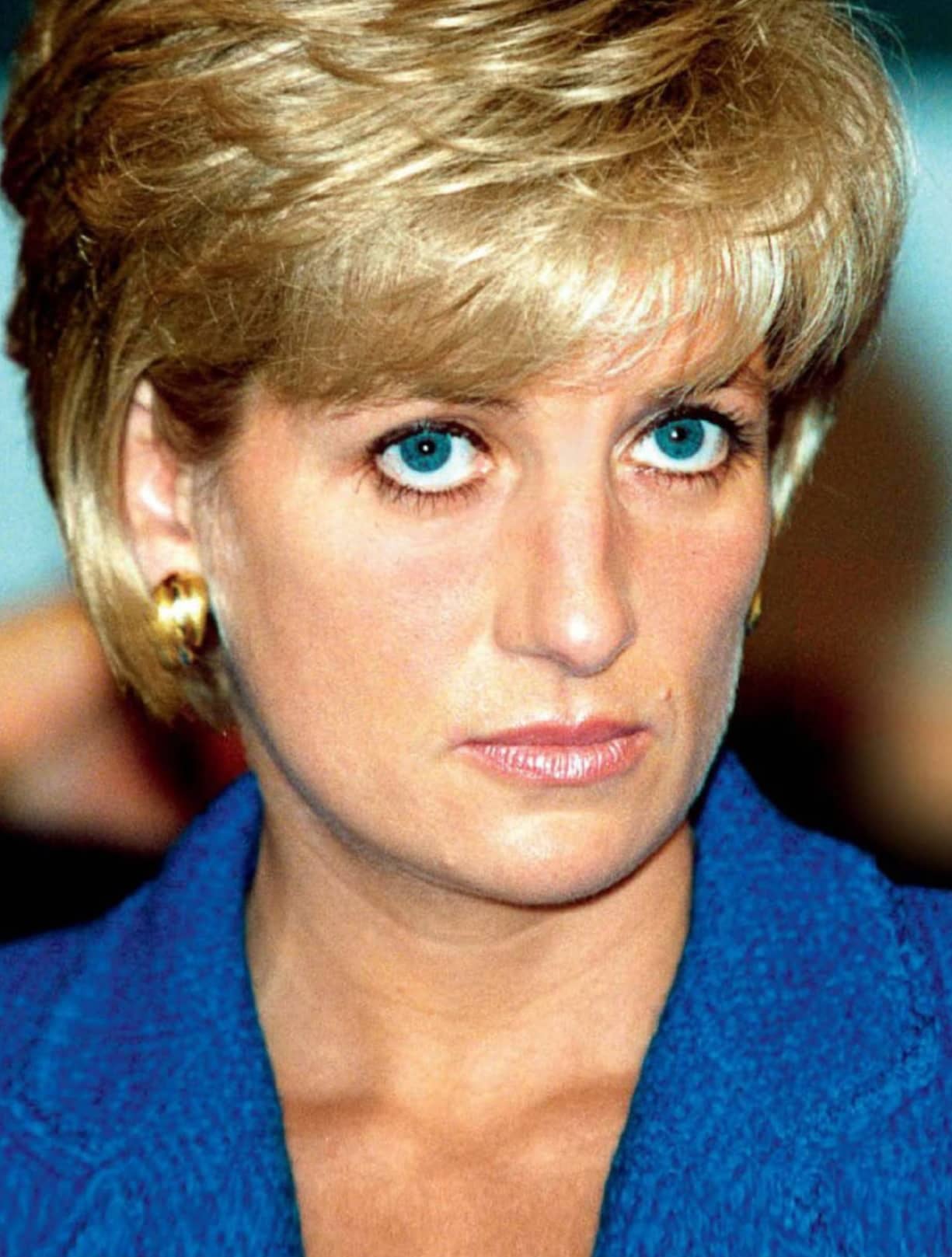 Princess Diana May Be Gone, However One Family Will Never Forget Her Ultimate Act Of Kindness

Princess Diana’s generosity is one of her most enduring legacies. Her giving nature touched the lives of thousands – particularly when they were in their hour of need.

One person who knows this better than anyone is Diana’s close friend Rosa Monckton and her husband Dominic Lawson.

It is 25 years since the princess helped Rosa through one of the most tragic life events; the passing of her stillborn daughter. This little-known series of events is a prime example of Diana’s capacity for kindness – and one that the princess attempted to keep under wraps.

Having split from Charles, Diana befriended Rosa in the early ’90s and the pair became instant confidantes. In 1993 when Rosa fell pregnant, no-one was more delighted than Diana.

However, the joy was to be short-lived when six months into the pregnancy infant Natalia did not survive. 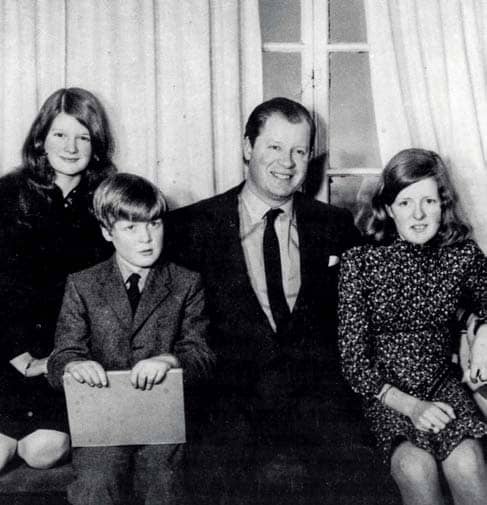 For the princess, the tragedy would have undoubtedly conjured up memories of her family’s own heartbreaking history. Diana, the fourth child of John Spencer, Viscount Althorp, and Frances Roche, was born a year-and-a-half after her older brother John, who had died 10 hours after being born.

Although Diana of course never met her older brother, who would’ve been part of her royalfamily, royal commentator Phil Dampier believes this tragedy, along with other events during her upbringing, shaped Diana’s ability to provide unwavering support to others – particularly during moments of grief.

“She had all sorts of problems in her own life and so it made her feel better to help others,” Phil explained. “But that doesn’t detract from how important those gestures were to those concerned.”