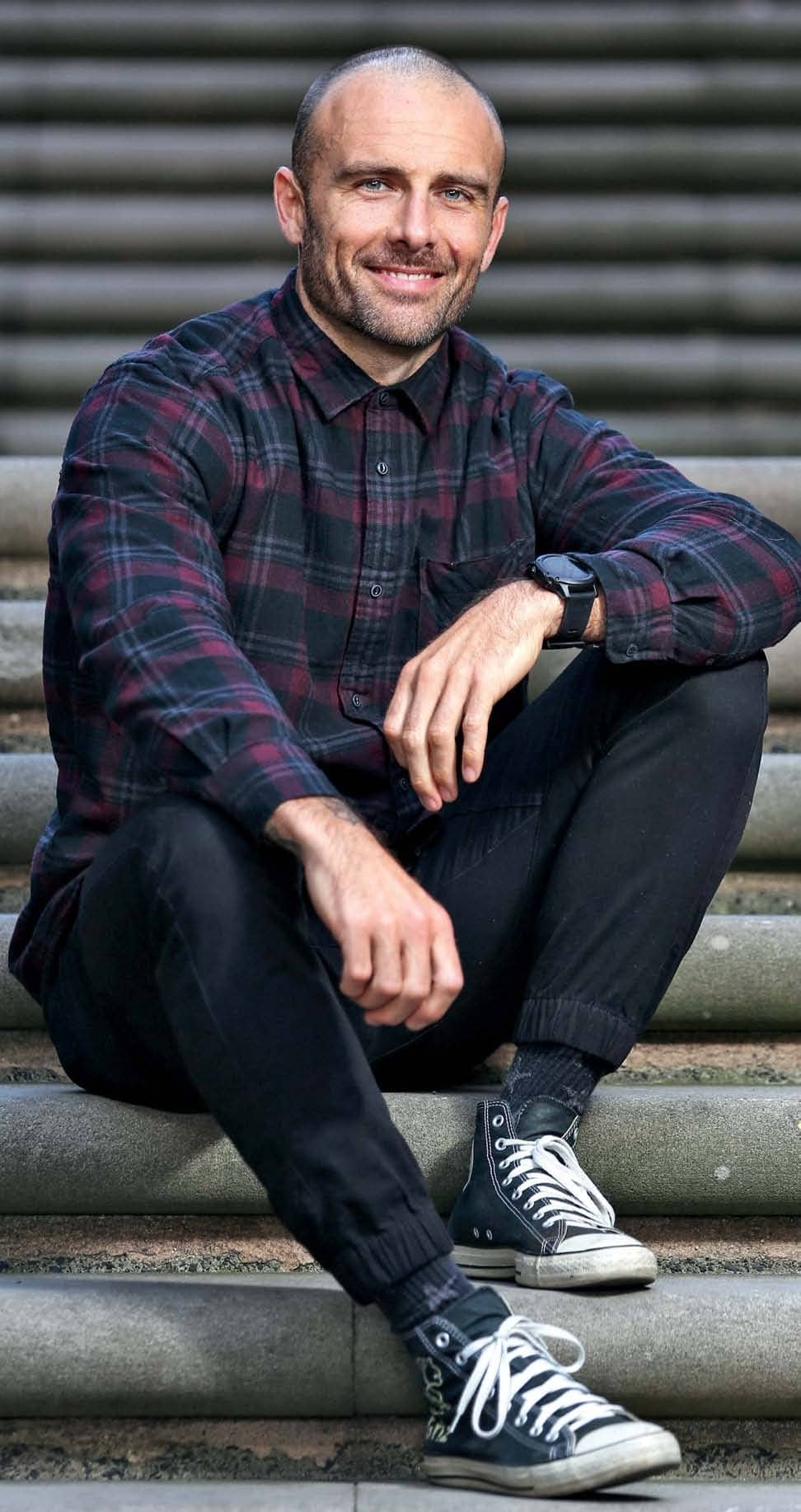 Steve Opens Up About His Journey To Find Self Worth

He’s TV’s tough guy. An ex-army officer whose ‘Commando’ persona saw him inspire Aussies in their battle with the bulge during his tenure on Network Ten’s Biggest Loser. Since calling time on the reality show, Steve Willis has become one of the most famous fitness pin-ups, but when New Idea caught up with the buff father of four, we discovered that there’s much more to him than meets the eye.

“I was scared of even hearing the word love,” the 43-year-old tells New Idea. “Love really carried no significance or meaning to me, because I felt that my younger years were devoid of it.”

Growing up in Redcliffe, Qld, the Commando’s childhood saw him searching for an emotional output, but instead of finding it, he discovered a culture of machismo.

“Being a young boy and looking at the men around me they were really incapable of expressing that way of being,” he reflects. “You don’t know any different. And we’re all at that place now, everyone’s talking about this masculine toxicity.”

Armed with a perception of himself that was “quite negative”, Steve sought control of his life and turned to the gym as a way to distract himself from the issues he was facing.

“What exercise provided for me was a safe haven,” he reveals. “It was something certain. It enabled me to express my anger, my disappointment, my upset. All of those things that I guess were bubbling away inside me. 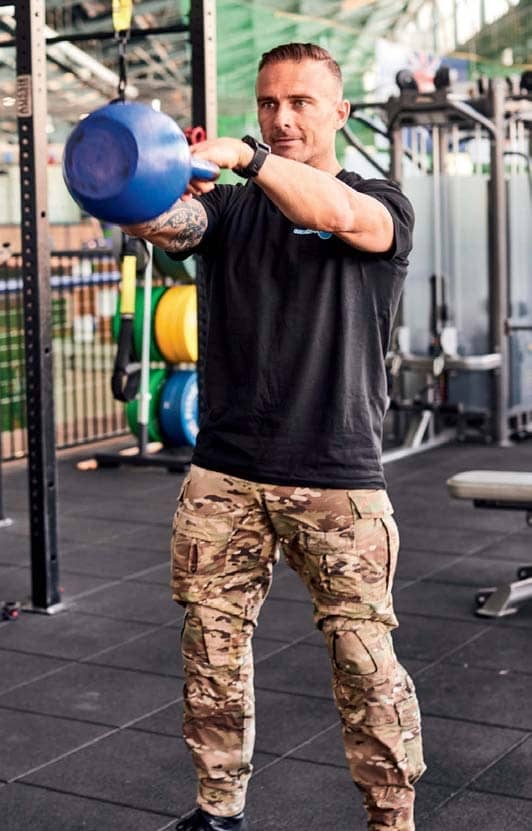