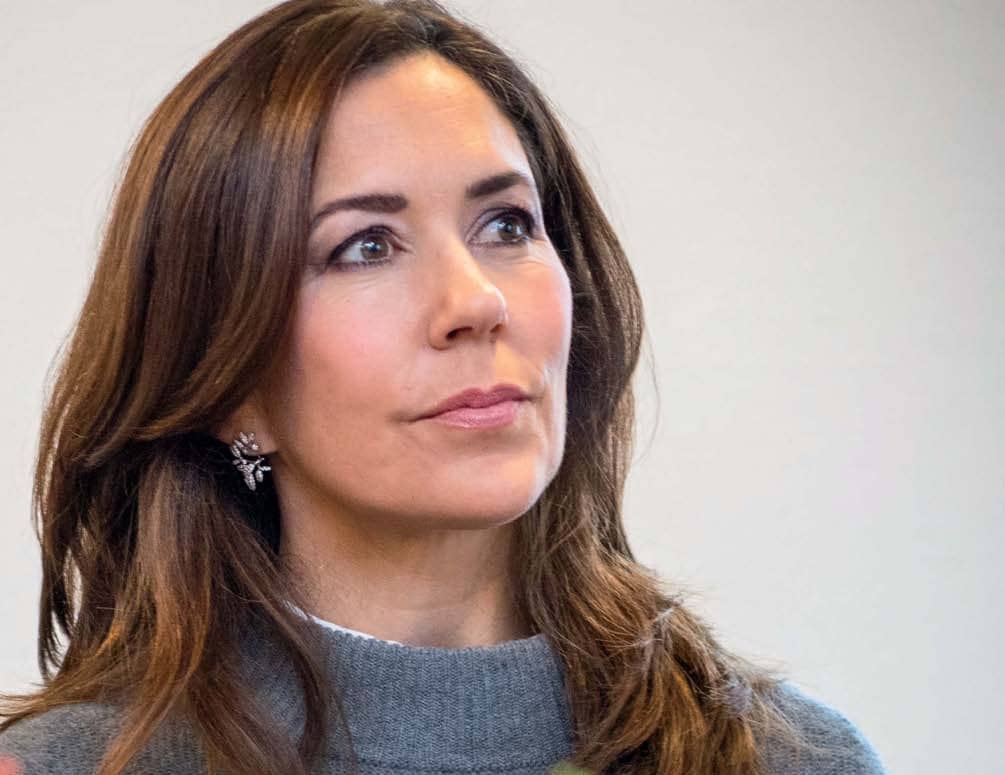 The Danish Royal Is Missing Her Home

Tasmanian-born Princess Mary is said to be heartbroken she won’t be returning to Australia this Christmas. Despite often visiting her home country during past festive seasons, it appears the crown princess will remain in her adoptive home of Denmark this year.

It’s perhaps not surprising that the soon to be queen of Denmark is remaining in the northern hemisphere. As the time for her to join husband Prince Frederik on the throne gets closer, her responsibilities are expanding and it’s unlikely she’s able to take time away.

With Queen Margrethe turning 80 next year, it’s now considered highly likely she will abdicate during the coming year. The Danish monarch has already unofficially begun the process by handing over many of her royal duties.