Chris Vitnell: 'I Couldn't Move For A Year' 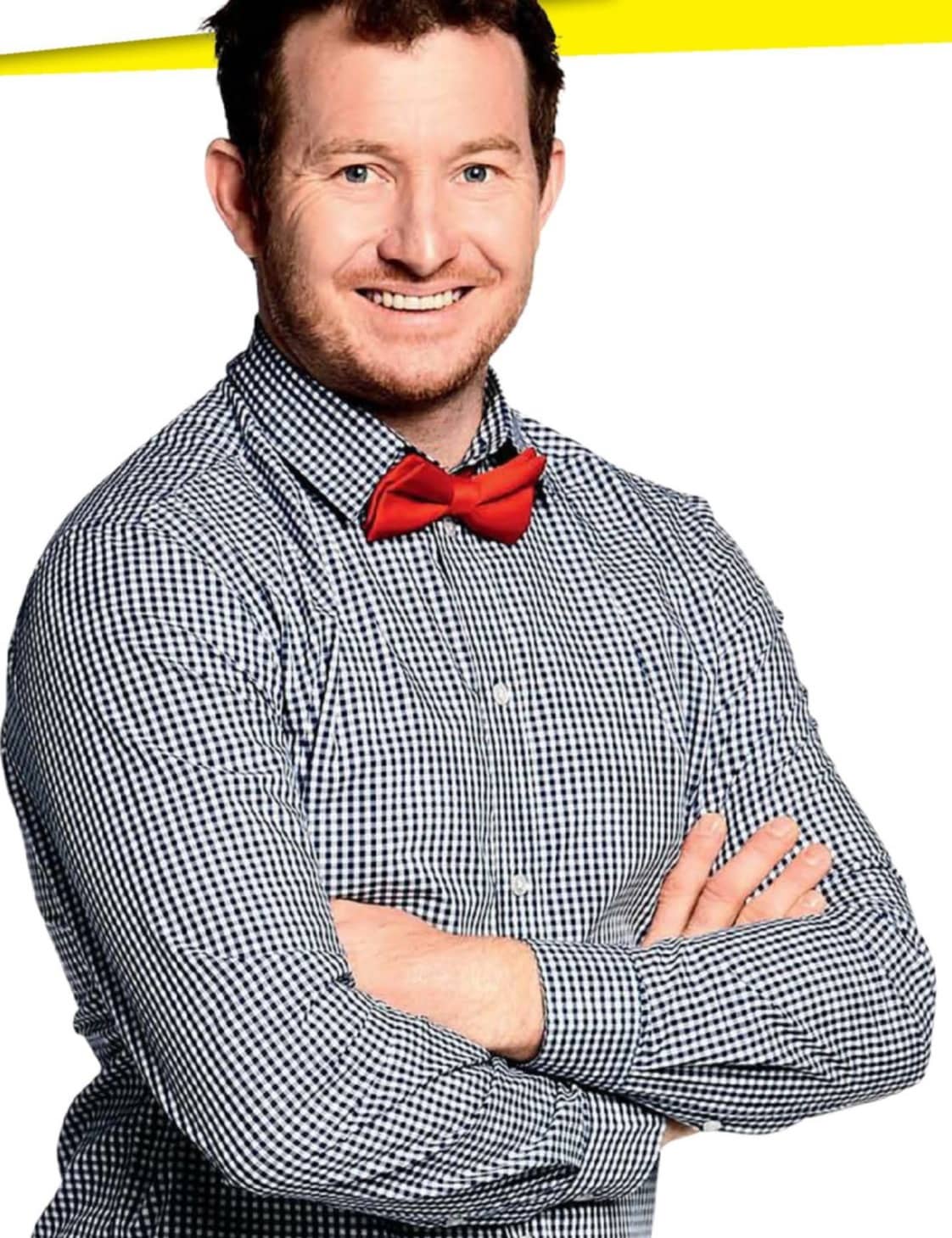 Chris Vitnell became an instant frontrunner after his show-stopping audition on Australia’s Got Talent. The talented physical comedian wowed the judges and audience with his unique dance-comedy routine, which showcased his masterful body movement skills.

It’s hard to believe that just a few years ago, Chris was bedridden and unable to move at all. Speaking to New Idea, Chris revealed that a horrific motorbike accident robbed him of his ability to move – let alone dance – for an entire year.

“I had injuries to my back, a broken leg, knee breaks, cartilage and ligament damage, all my front teeth smashed out and lots of deep bruising to my body,” Chris, 34, reveals. 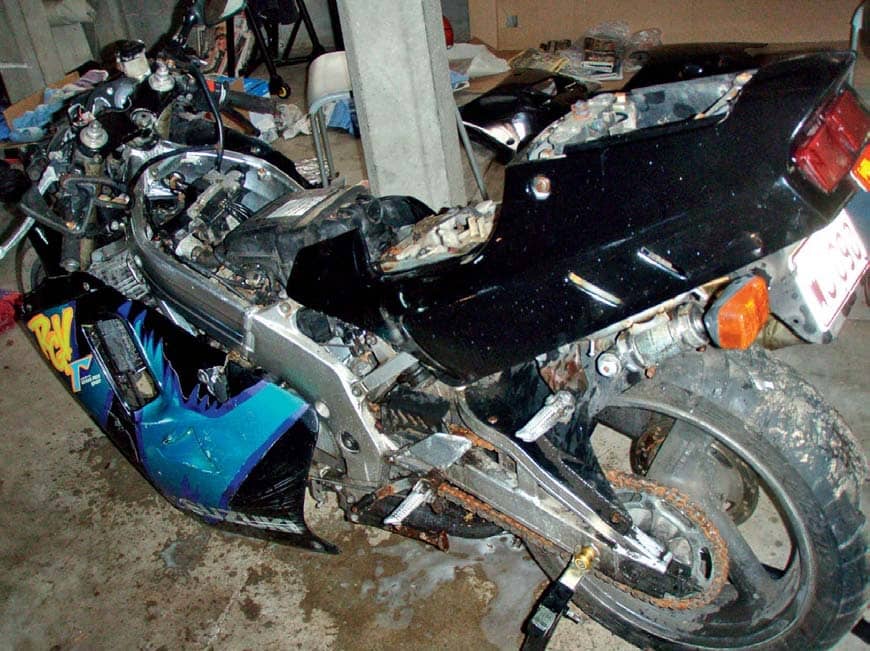