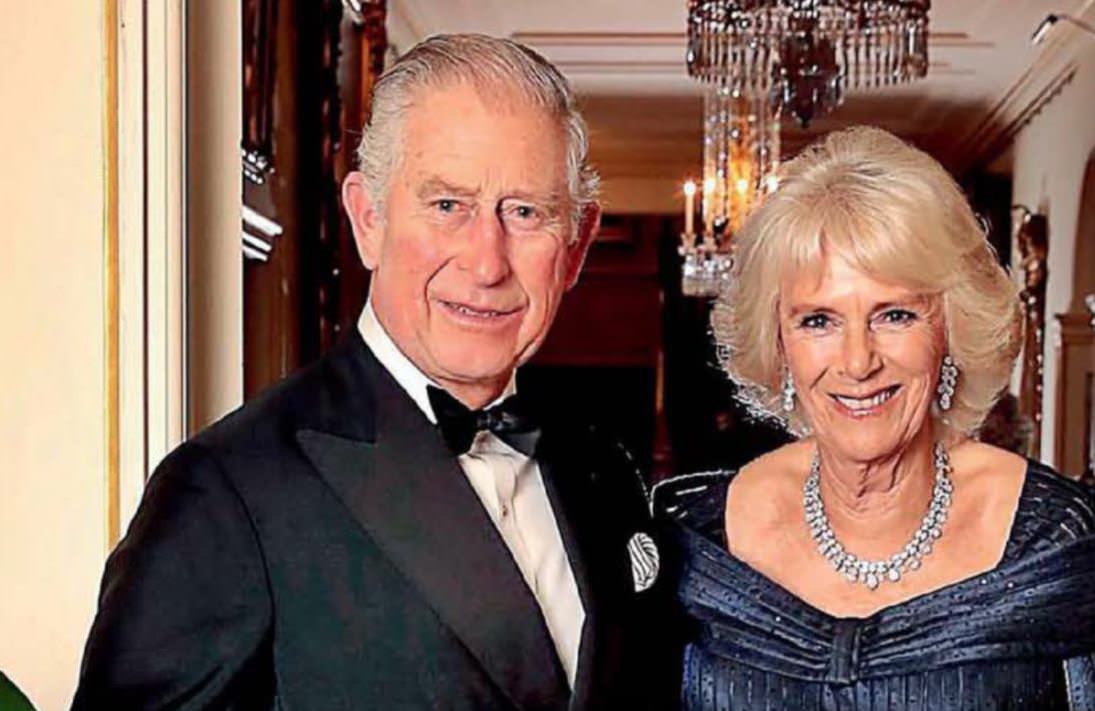 The Prince's Big Night is married by moody Camilla.

As royals from across Europe gathered last week for one of the most spectacular night in the royal calendar – a glittering soiree to celebrate Prince Charles’ 70th birthday – behind the scenes of the lavish party, the British monarchy was descending into chaos.

Amid the glamorous outfits, toasts and heartfelt speeches, tensions were running high thanks to a dramatic couple of weeks which saw Charles and Camilla fall out of favour with the British public and three of Meghan’s royal staff sensationally quit their jobs.

“Behind closed doors, Charles’ birthday soiree was an absolute nightmare – you could cut the tension with a knife,” a palace source reveals.

“For the cameras it was all smiles and happiness, but behind the scenes it was a very different story.”