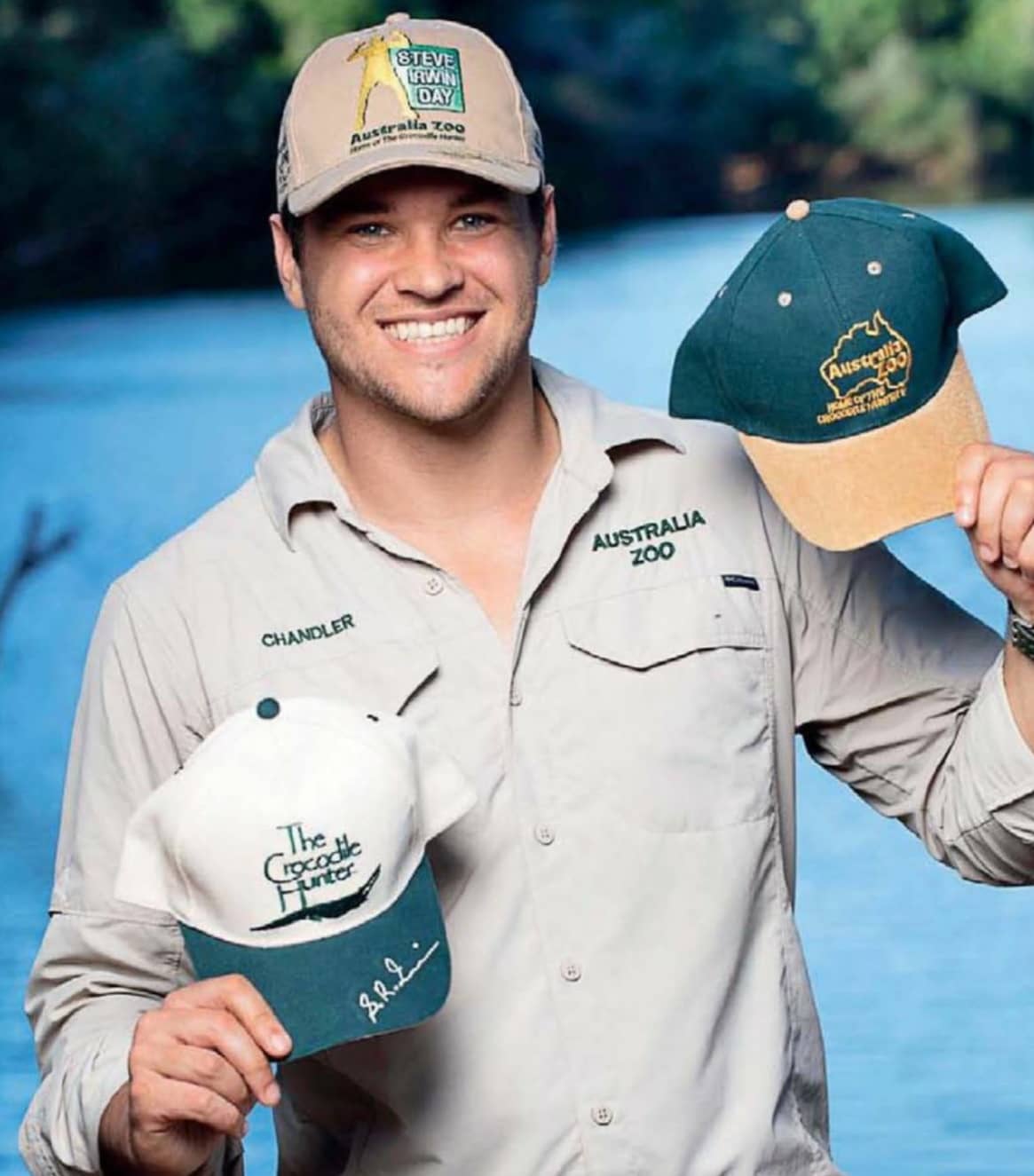 Is Chandler Stepping Up To Take The Reins?

Ever since Chandler Powell met Bindi Irwin, the former wakeboarder has put his career on hold to focus on his fiancée’s wildlife crusade, and now sources tell New Idea, the young American, 23, is ready to step up and officially take his place in the Irwin business.

“Chandler really wants to become part of the Australia Zoo business, to officially buy into it,” says a source.

“He’s been working really hard for Terri to show how committed he is – and even gave up his career to help the business and the family.” 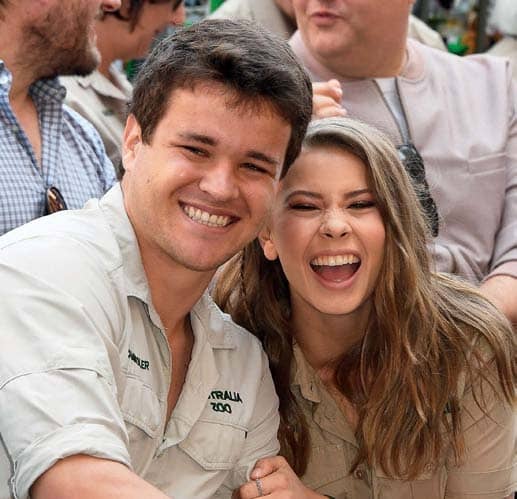 Now the young couple are engaged, Chandler would no doubt want to officially cement his place in the business before becoming part of the family.