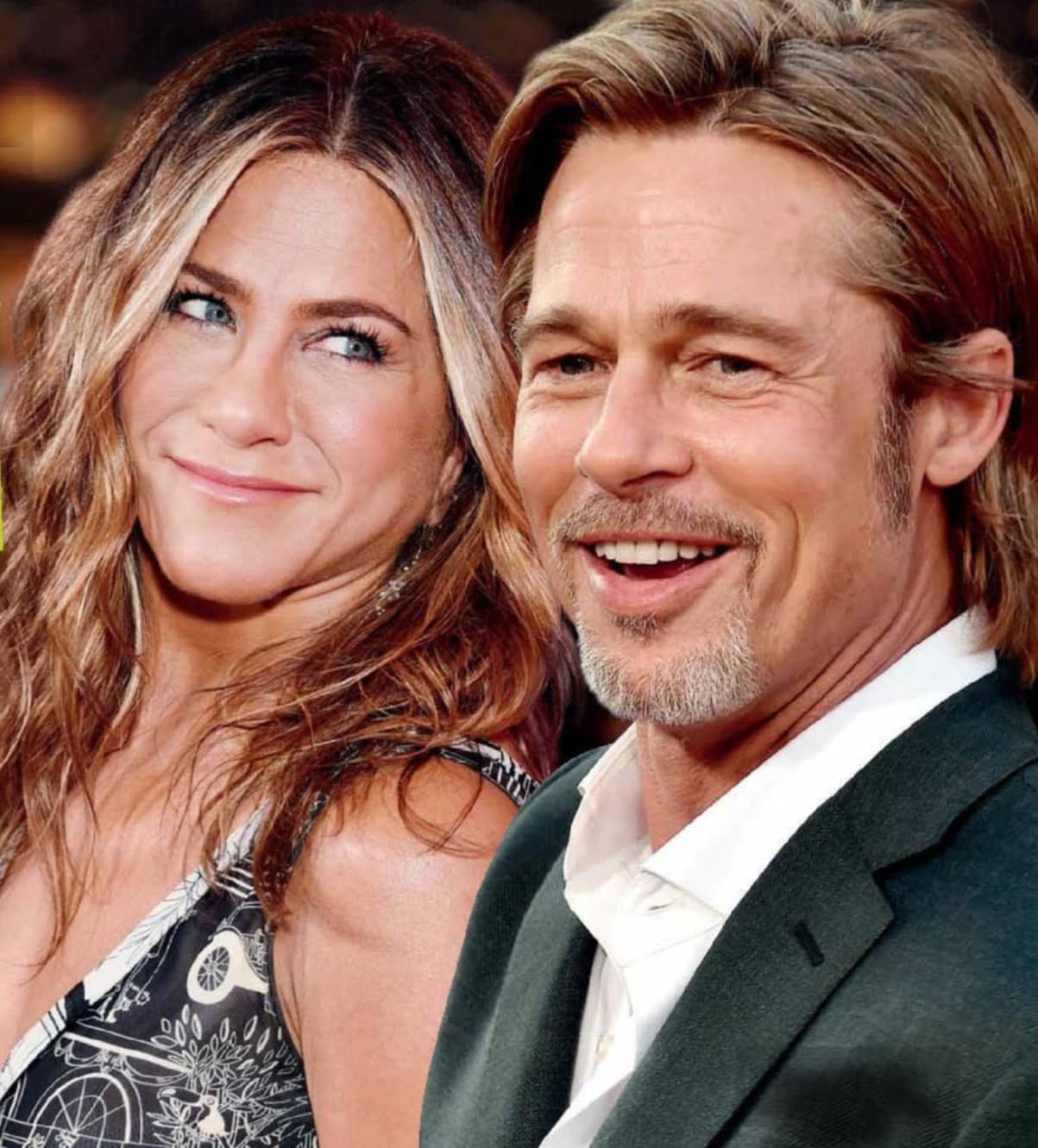 Celebrity surrogate Michelle Ross is once again pregnant, with the surrogate who carried Sarah Jessica Parker’s twins revealing she is – again – carrying twins.

But as the discreet surrogate remains tight-lipped about the identity of the babies’ intended parents, Hollywood is abuzz with speculation that she could be carrying the bubs for Jennifer Aniston and Brad Pitt!

In the lead-up to the baby boy and girl’s due date on April 7, 2020, Michelle has candidly shared intimate details of her current pregnancy. The surrogate mother recently revealed on her social media accounts that these twins are tracking far heavier than SJP and husband Matthew Broderick’s twin girls, Tabitha and Marion.

“I definitely have missed being pregnant many times … but this is whole other level. My other twins were big and still didn’t [sic] make me this amount of uncomfy. I haven’t even gained much weight…but I’m stretched to the max,”

she posted on social media. This comes off the back of speculation that Brad and Jen have rekindled their relationship, with the two reportedly spending lots of time together during awards season this year.

And last month Jen gave an indication that she was open to considering an alternative route to motherhood.