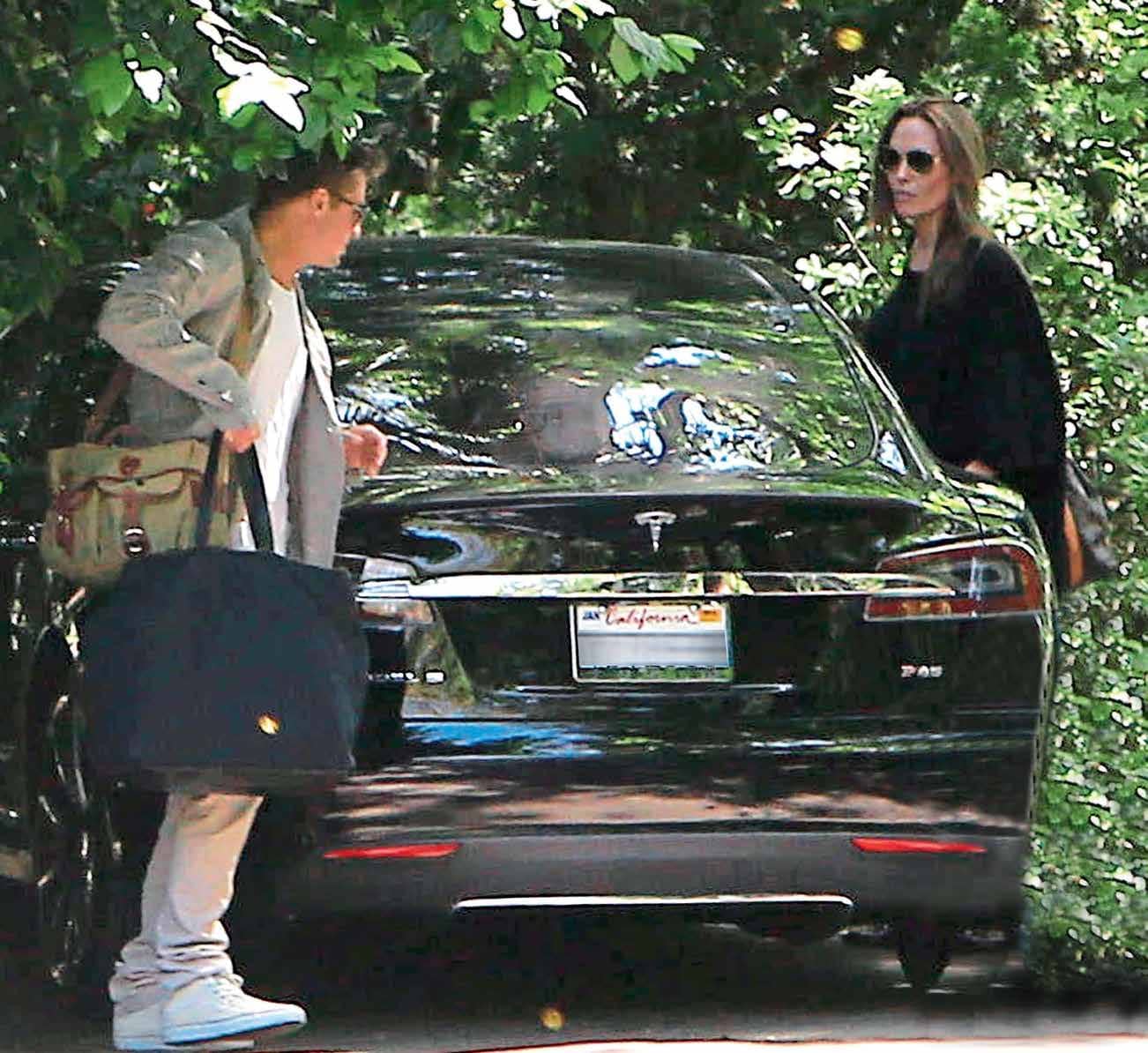 Hell really must have frozen over!

When Brad Pitt and Angelina Jolie announced their more than 11-year romance was over back in 2016, they entered into one of the nastiest and most spiteful divorces in recent Hollywood memory. So it’s understandable, then, that friends are taken aback over rumours the former couple – who are still locked in a brutal court battle over this children and assets – have been hooking up again on the sly!

“Brad’s been sneaking to her place late at night on his motorbike,” reveals New Idea’s exclusive source.

One such occasion was reportedly on July 28, with the source adding, “word on the street is that he sneaks in via one of the entrances to her estate and leaves before sunrise. He would get away with it too, with everyone being none the wiser, if it weren’t for the sound of his engine roaring!”

According to one insider close to the unfolding situation within Ange’s gated Hidden Hills community, where her mansion sits among several other guarded celebrity homes, the pair are “seeking comfort” with one another.