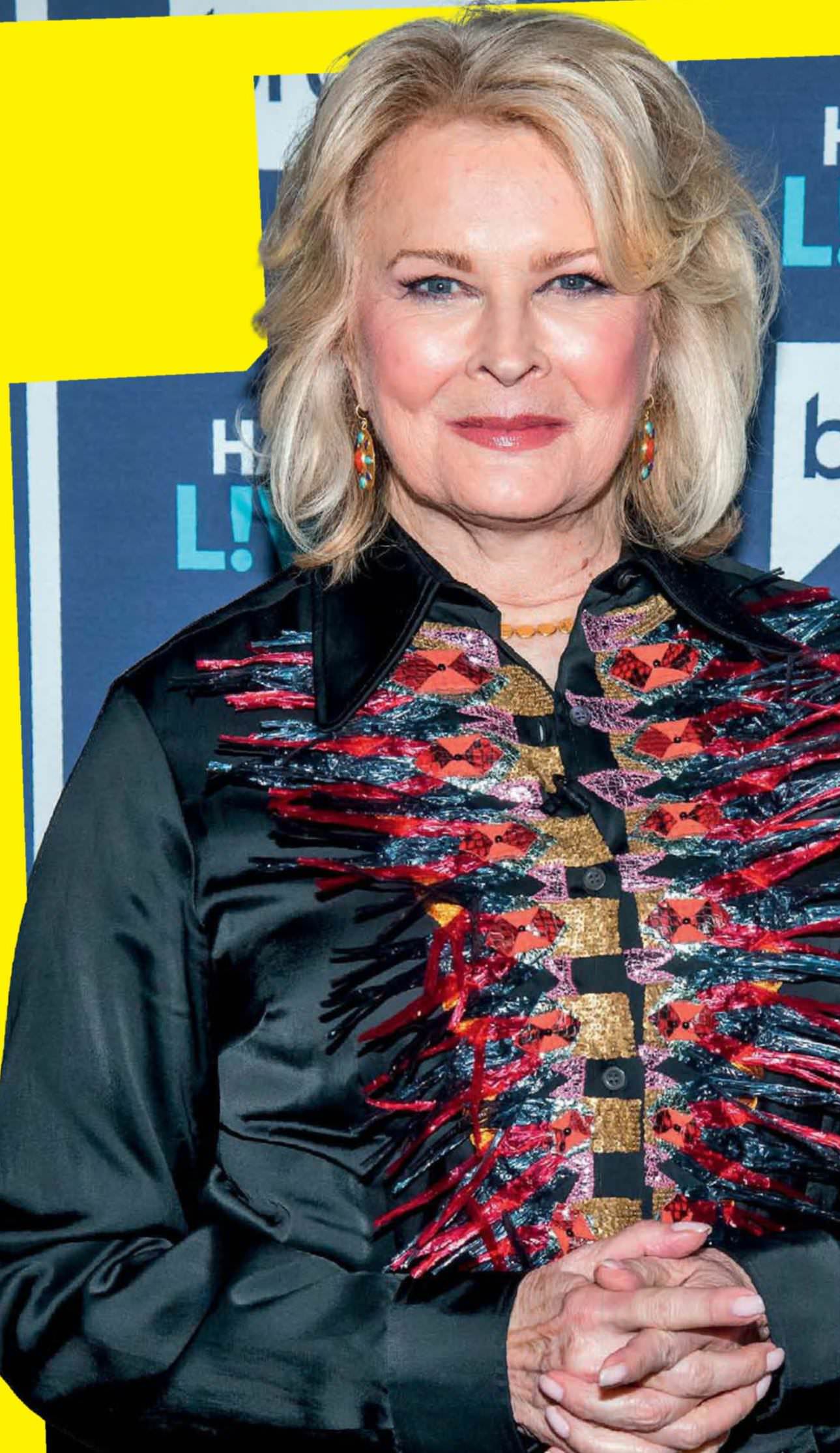 The Murphy Brown Star Unleashes On Her Night With The President.

It’s been 20 years since feminist icon Murphy Brown left our screens, but now she’s back, ready to stir up more trouble. With most of the original cast returning for the highly anticipated reboot of the award-winning show, including star Candice Bergen as the dry, witty title character, audiences can expect the same groundbreaking subject matter, skewing heavily toward the current American political climate.

Just like her famous character, Candice points out to New Idea, she’s always tried to use her influence for good too.

“I always had a voice. I mean, if you’re an actor and you have some success, you have a voice,” she shares. “And so I’ve used it and I try not to squander it.”

Refreshingly honest and full of charm and wit, Candice spills on her relationship with President Donald Trump and the #MeToo movement, ageing on screen, and Hillary Clinton’s acting skills.

Murphy Brown had such a cultural impact 20 years ago, especially due to Murphy’s choice to have a baby without a man. Do you look back with pride?