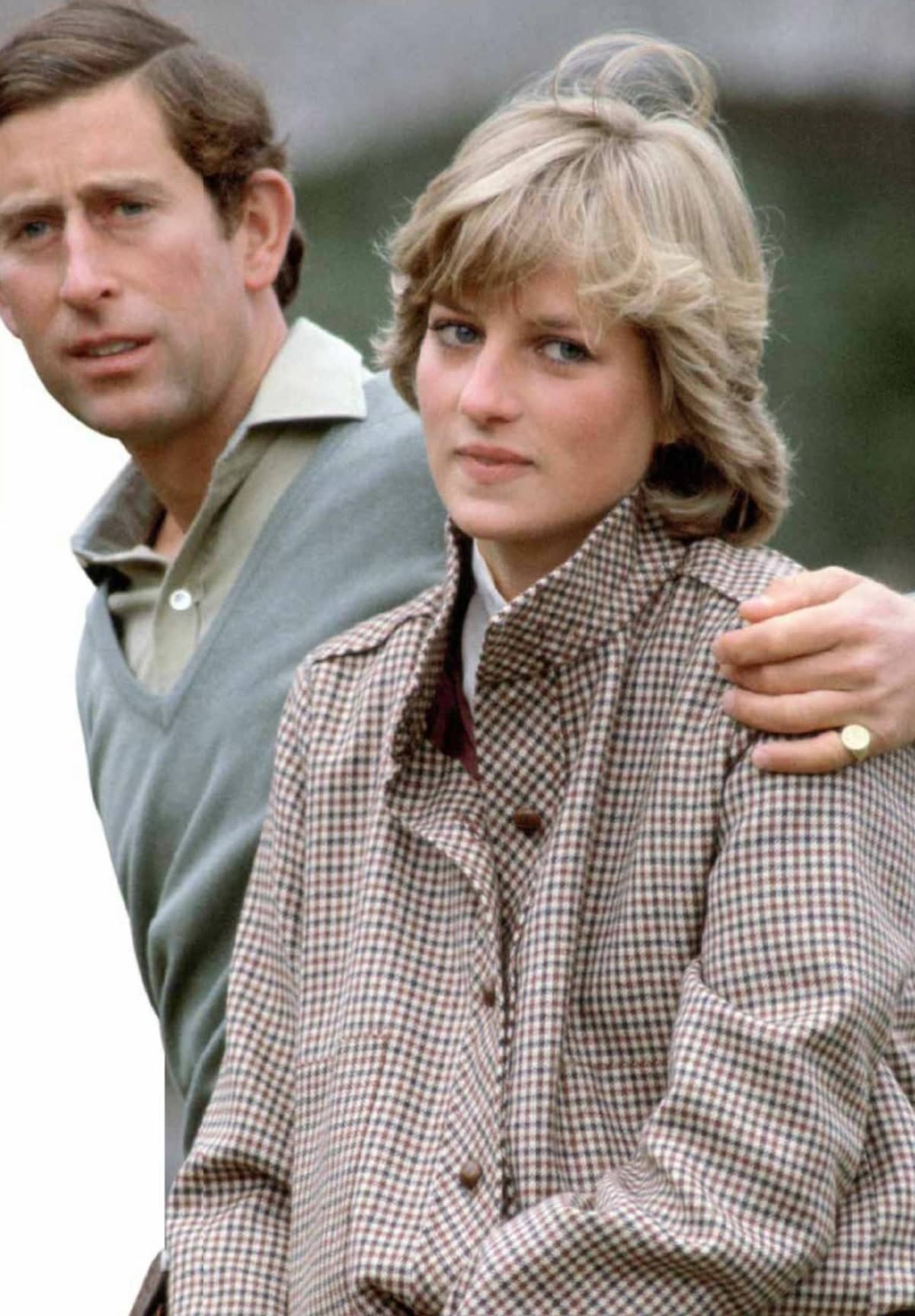 IN AN EXCLUSIVE INTERVIEW, BIOGRAPHER HOWARD HODGSON MAKES SHOCKING CLAIMS ABOUT THE LATE PRINCESS OF WALES

Having met the Prince of Wales through the Prince’s Trust, Howard Hodgson got to know the royal and palace staff well, resulting in the 2007 book, Charles: The Man Who Will Be King.

Now, he claims the future monarch was unfairly viewed in the past as a result of Diana’s attempts to discredit his reputation.

One of the tragedies of Diana is that she died really without many friends, and she wasn’t even talking to her children because she’d had a row with them and they’d gone to stay with their father. They didn’t really talk very much for the last six weeks of her life, which must have been devastating, not only for her but for the boys as they were growing up.

I used to work for the Prince’s Trust, so I knew the Prince of Wales, and also the princess, really quite well. At the time of Diana’s death, there was a very unfair reaction against the prince because a lot of people believed [the] book Diana: Her True Story by Andrew Morton. Diana was just trying to rewrite history with that book.

It [also] did a lot of damage, unfairly, to her Majesty the Queen, the Prince of Wales, the now Duchess of Cornwall. All of these people were unfairly maligned.