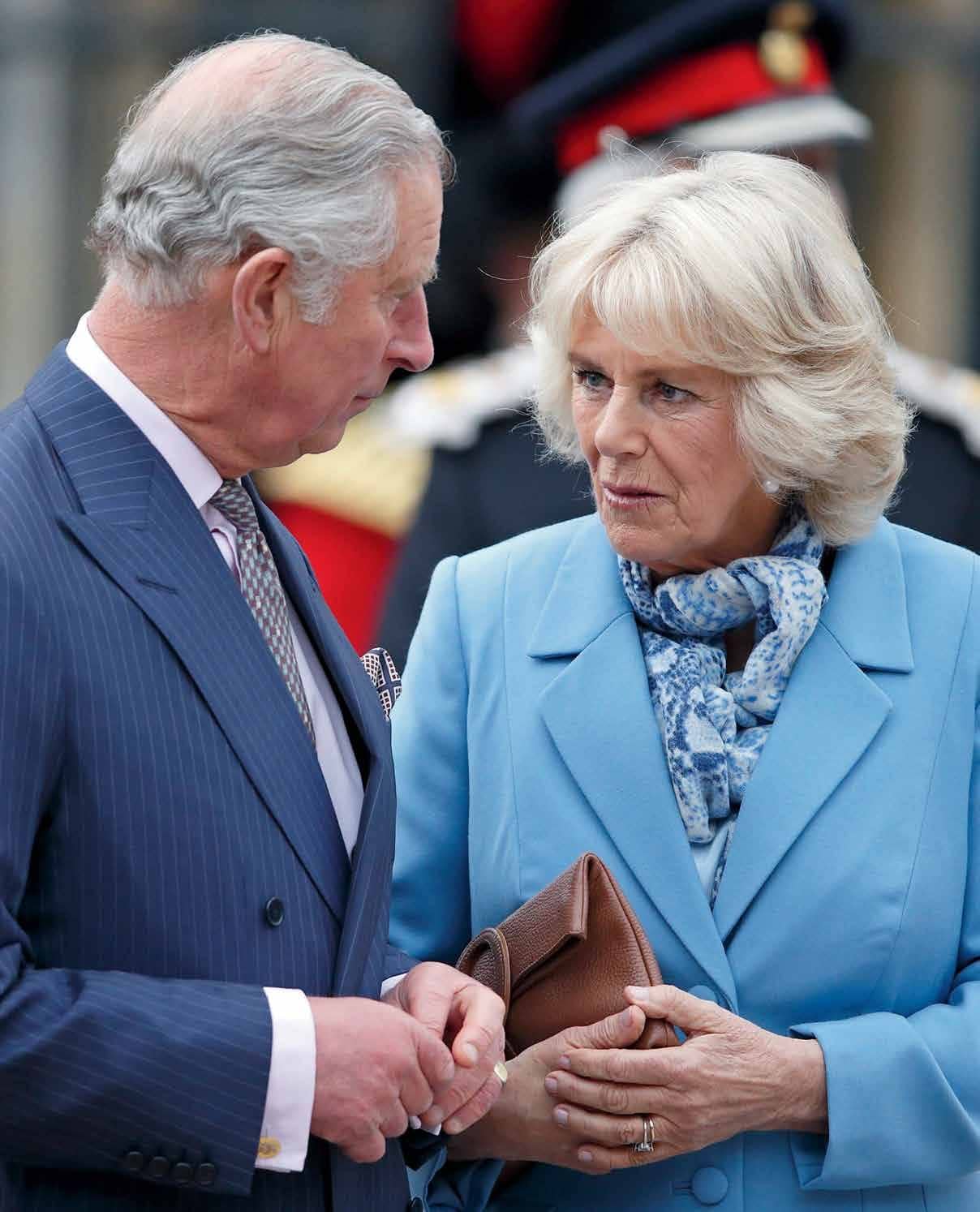 She was once dubbed ‘Britain’s most hated woman’ for her role in breaking up Prince Charles and Princess Diana. Since then, public opinion has softened on Camilla, Duchess of Cornwall.

However, explosive comments from a respected royal author suggest Camilla has been spilling secrets about the royal family for years.

Robert Lacey, author of royal tell-all, Battle of Brothers, has questioned Camilla’s role in the feud between Prince William and Prince Harry.

“Camilla’s role in all of this, I think, still has to be explored,” Robert, a historical consultant on Netflix drama, The Crown, exclusively tells New Idea.

Battle of Brothers examines the factors which have led to the souring of the relationship between William and Harry. While researching the book, Robert claims he uncovered a shocking secret about Camilla, the wife of the future king.